Audi to bet on pure electric vehicles and autonomous driving

Audi will release pure-electric models only beginning in 2026 and invest heavily in autonomous-driving technologies, the luxury car brand said during a China International Import Expo event.

It's the fourth time Audi attending CIIE in Shanghai. The company is showcasing its RS e-tron GT and a luxury full-electric concept car in its booth in Hall 2.1.

"Audi has forged deep bonds with China for more than 30 years, and we want to further contribute to the sustainable development of China," said Audi China President Werner Eichhorn.

Beginning in 2026, the premium brand will release new models that are powered purely by electricity only, and gradually phase out the production of internal combustion engines by 2033, it said.

Audi is actively supporting China in achieving its goal to have peak carbon emissions before 2030 and achieve carbon neutrality by 2060, the company said. 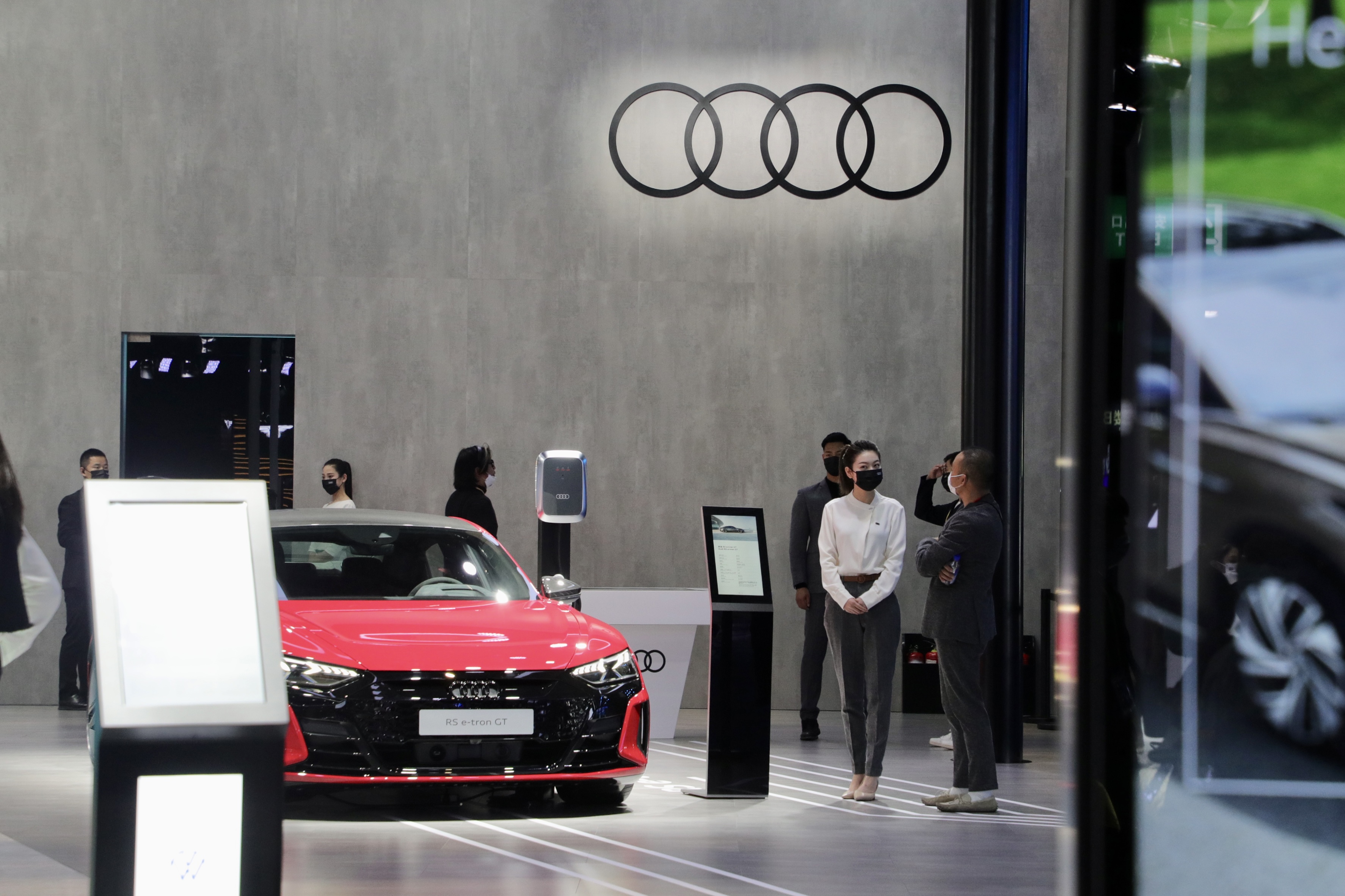