Small eyes do not mean I am a bad driver!

A blogger, "DerekTLM," on Weibo grumbled on the social media platform Monday that the smart driving system of China's electric automaker Xpeng Motors frequently warned him for being sleepy or distracted simply because of his small eyes.

"Let me repeat, my eyes are small but I'm not falling asleep at the wheel," he posted.

"Do we small-eyed people not deserve using the Navigation Guided Pilot?"

He also mentioned Xpeng CEO He Xiaopeng in his Weibo post, asking for a system upgrade. 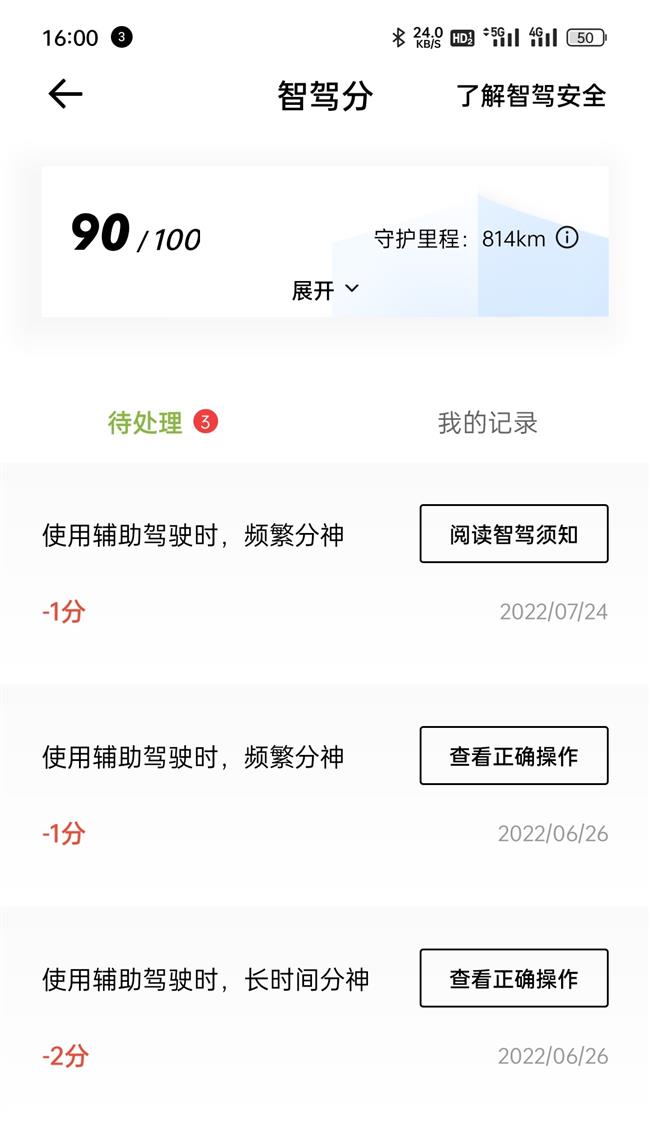 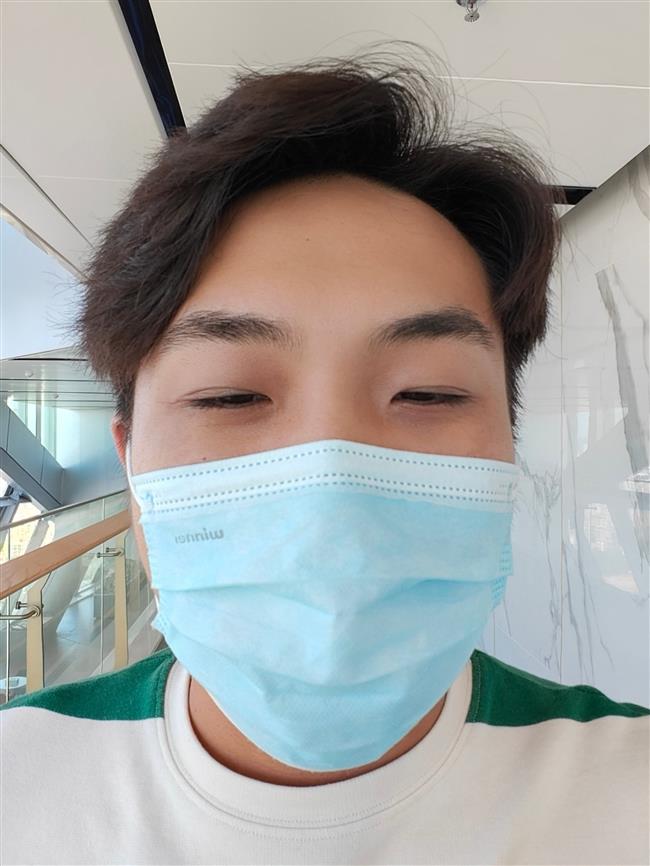 DerekTLM posted a selfie on Weibo on Wednesday.

He Xiaopeng made a quick response on Weibo about two hours later and mentioned a staff member directly in charge of the autopilot function for follow-up in his responsive post. Xpeng Motors also responded on the official Weibo account minutes later that they had received the requirements.

There is a similar case. A well-known auto blogger Chang Yan (Weibo ID: "常岩CY") with nearly 1.2 million followers on Weibo had "ache" alike in his eyes and forwarded DerekTLM's post on the same day.

In his case, the eyes are so small that they often trigger the Driver Monitor System by mistake with the system determining his eyes closed. Chang said the DMS of most auto brands based on eye monitoring failed for him. He was worried that his eye size might prevent him from using some advanced functions of driver assistant system. 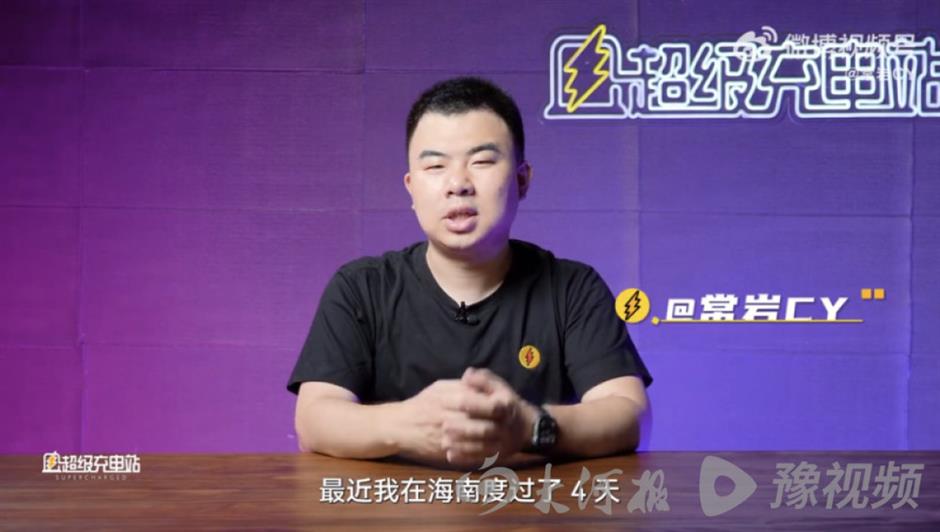 He applauded Xpeng's quick response and called himself "a corner case with hell difficulty" in the hope of helping domestic smart car industry move forward.

DMS conceived to monitor the in-cabin vehicle alertness, the DMS is critical for supporting highly autonomous driving functions, not only by recognizing the driver, but also monitoring the level of vigilance and detecting the earliest drowsiness signals.

A total of 543,300 new passenger cars in China were equipped with DMS in 2021, a 228.87 percent of surge compared to the same period in 2020, Dahe News reported. Meanwhile, quite a few drivers also expressed their concerns over privacy under the monitoring.