Tencent buys into Yonghui Superstores to make a physical presence 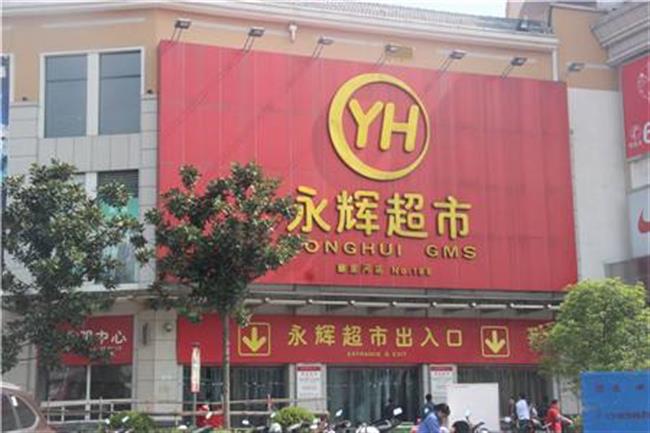 Tencent has taken a minority stake in Yonghui Superstores as Internet giants are seeking to boost online and offline synergies and build new retail models based on their technology capabilities.

Tencent has signed a share transfer agreement through an affiliate company investment, according to a stock exchange filing by Yonghui today.

Details of the share transfer and pricing of the deal are still under discussion, and Tencent also plans to take 15 percent in Yonghui's supply chain and logistics subsidiary Yonghui Yunchuang Technology.

The move is seen by market watchers as a direct challenge against rival Alibaba Group, which has purchased stakes in big-box retailers and department store operators including Sun Art Retail, Bailian Group and Intime Group.

Yonghui currently operates over 500 stores and its shares has been suspended from trading since last Friday.

Internet companies are looking to extend their service offerings to include offline services by tie-up with brick-and-mortar retailers.