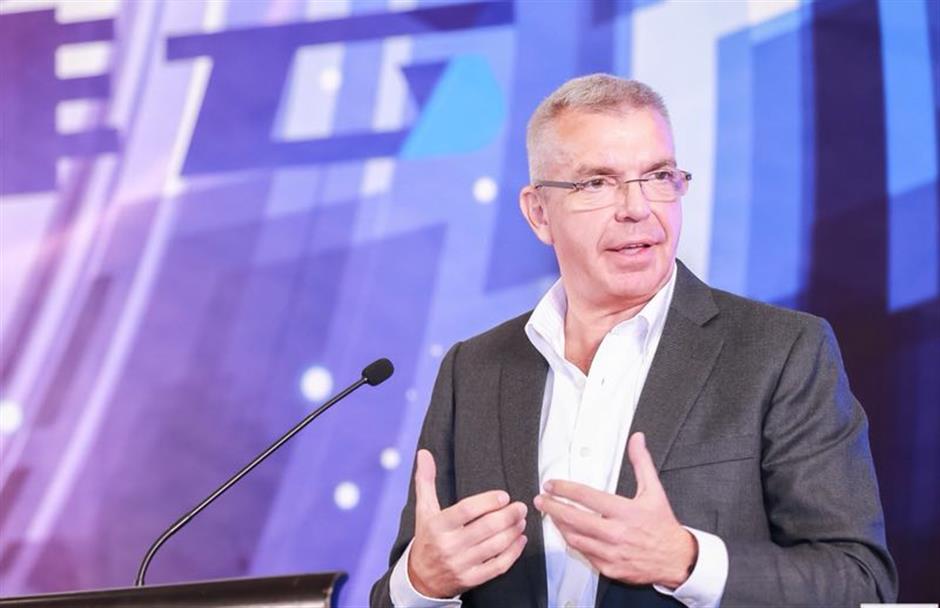 Sam’s Club, the membership-only warehouse retailer under Walmart, plans to have 40 outlets on the Chinese mainland from 19 now as the company expressed high confidence in the consumption power of its target shoppers,  Andrew Miles, its president, said in Shanghai today.

The company intends to open new outlets in Suzhou, Shenyang, Chengdu, Nantong and Beijing this year to complement current stores in 16 cities. There is only one Sam’s Club in Shanghai, but Miles said the company is negotiating with partners in six locations, indicating there will be more stores in the city as well.

“Continuous investment is the best way to prove our confidence in the Chinese market," Miles said.

Entering the Chinese market in 1996, Sam’s Club now has 1.8 million members in the Chinese mainland. It raised membership fee from 150 yuan (US$23) to 260 yuan from April 2016 in a bid to lure consumers who emphasize quality, Miles said.

To exploit digital shopping the retailer has launched its online business, which has seen a 300-percent growth since 2016, he added.

In Shenzhen, Sam’s Club has started to run trial a one-hour delivery service to meet rising consumer demand for speed and freshness of products. The trial may be expanded to other cities, Miles said.