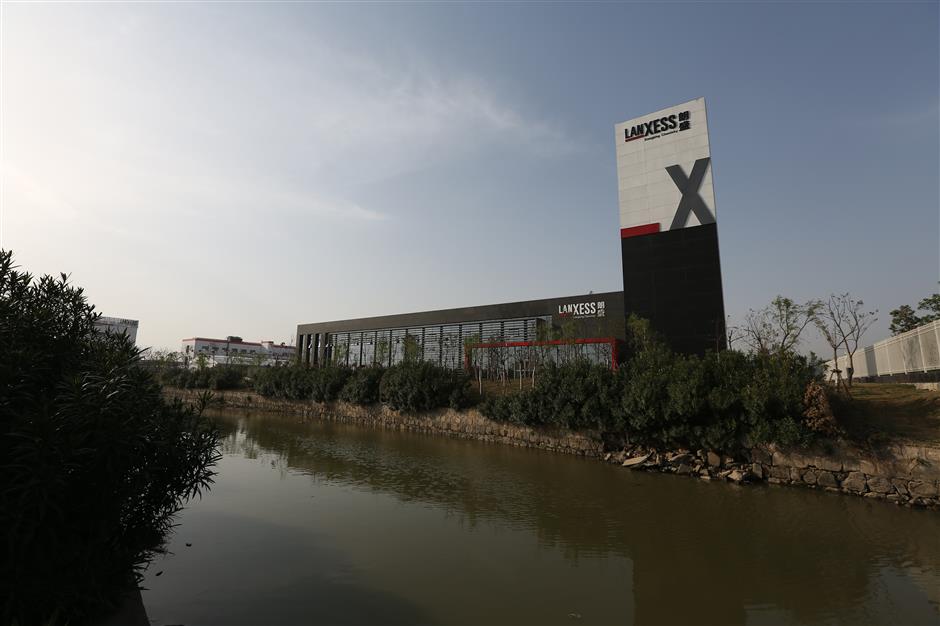 Lanxess posted a 30 percent surge in its sales in China last year as the German specialty chemicals company rode on the nation's "fast upgrading" in the auto and building markets.

It didn’t unveil specific figures on China’s sales, but said the 30-percent jump in sales propelled China to account for 13 percent of its global sales in 2017. The group reaped 9.66 billion euros (US$11.93 billion) in sales worldwide last year.

Although growth in China’s auto sales fell to 3 percent in 2017 from 13.7 percent in 2016, “its upgrading has brought higher-than-expected profit to us,” said Qian Mingcheng, Lanxess’s chief executive officer for China.

The group’s engineering plastics and synthetic rubbers business also helped its “high growth” in China as these materials are replacing metal in cars to help reduce weight, he said.

But sales of new-energy vehicles soared 53.3 percent to 777,000 units last year which offered huge opportunities to synthetic materials makers as plastics and synthetic rubbers make up 15 percent of their weight, while traditional cars only have 8 percent of such materials in their body, reported chyxx.com, a domestic industrial consultancy.

The use of synthetic materials in building products such as door and window frames in the construction industry is increasing, Qian added.