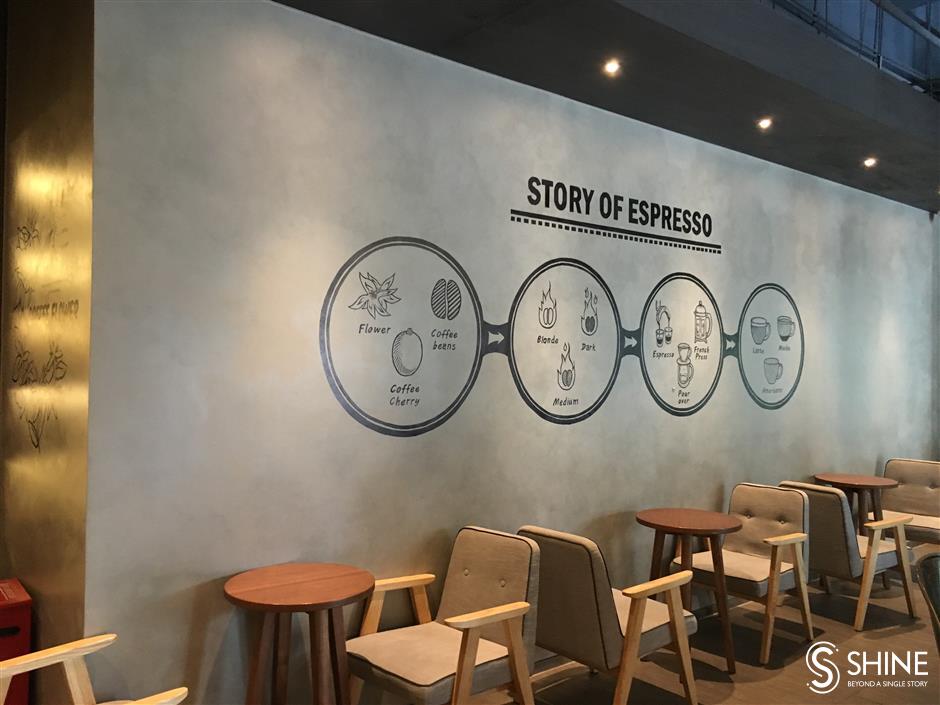 Luckin, the second largest coffee chain in China, says it expects to break even in every store during the third quarter.

Shares in the Nasdaq-listed company shed the most on Wednesday since its listing in May, dropping by more than 16 percent to US$20.44.

After adding 593 new locations during the quarter, revenue jumped seven-fold to just over 909 million yuan when it posted the first earnings report since its IPO.

The second largest coffee chain in China said its average monthly paying customers jumped four-fold to around 6.2 million as it introduced new lines of tea for those not interested in coffee.

It said it expects to break even at every store during the third quarter.

In the second quarter, advertising and other expenses added 119 percent to 390.1 million yuan as it entered new cities.

Over 90 percent of Luckin’s 2,963 locations around the country are pick-up stores with limited dine-in space and some are in city outskirts where Starbucks does not yet have presence.

But competition is still intense as boutique cafes are on the rise, especially in coastal cities, and there are concerns that if people associate discounts with the Luckin brand, it will be hard to charge a premium for its other products.

Starbucks had 3,922 stores in China as of June 30 and Luckin hopes to have more than that by the end of the year.