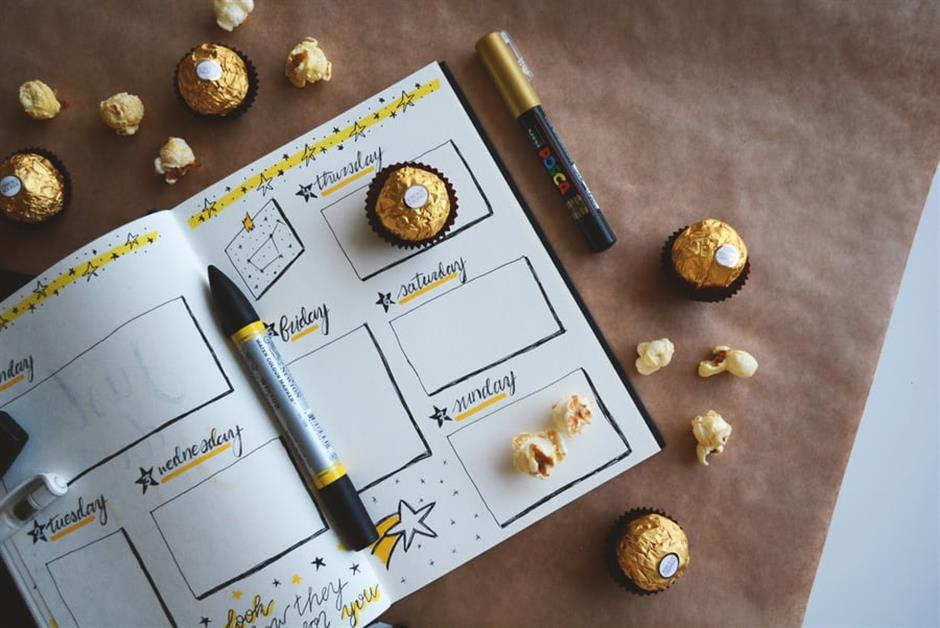 Italian confectionery group Ferrero said it intends to showcase innovative products in Shanghai at the second China International Import Expo later this year, and it also seeks to deepen penetration in the local retail market.

"We want to drive innovation locally not only within Ferrero Rocher and Kinder chocolate brands but also beyond our existing product lines," general manager of Ferrero China Mauro De Felip said during an interview in Shanghai.

The digital sector is also an important pillar to bring young Chinese consumers closer to its offerings and retain its foothold in the local market.

One of its latest efforts is a seasonal package for the Mid-Autumn Festival sold through its flagship online store on Alibaba's Tmall.

"The China International Import Expo would be a very important window to showcase our latest offerings and products that are not yet available in China," he added.

Ferrero has set a goal to double its sales in China over the next five years through expansion into new categories such as biscuits or snacks, without revealing product details.

Mauro De Felip said the company hopes to strengthen ties with local distributors and retailers to make its products available at more points-of-sale such as mini-markets and convenience stores, while at the same time seeking expansion into lower-tier cities.

Mauro pointed that China offers an amazing opportunity to pursue innovation based on Ferrero’s principles: unique products, specifically designed and crafted and hard to be copied by competitors, therefore securing competitive advantage.

“A Ferrero product invented totally for China also has the opportunity to be exported to overseas markets in the future,” he added.