Morocco’s national carrier Royal Air Maroc has suspended a deal to purchase two more Boeing 737 MAX jets after the same model of aircraft crashed in Ethiopia, a source from the airline said on Thursday.

RAM had planned to receive the two 737 MAX aircraft in June, the source said, adding that two other 737 Max planes in its fleet had been grounded pending the findings of an investigation into the Ethiopian crash in March.

Boeing did not immediately respond to an e-mailed request for comment.

The US planemaker’s top-selling jet was grounded worldwide in March after two fatal crashes in Ethiopia and Indonesia that killed 346 people within five months.

Saudi Arabian airline flyadeal canceled a $5.9 billion provisional 737 MAX order after the Ethiopian crash and Emirati carrier flydubai has said it could replace MAX aircraft it has ordered with Airbus jets.

Separately, the source said that RAM is not concerned about its fleet of 737 NG planes after inspections that have taken place elsewhere in the world, saying the checks routinely take place on older jets or after a set number of flights.

RAM operates 36 of the 737 NG planes and only one has required such an inspection and no problems were found. 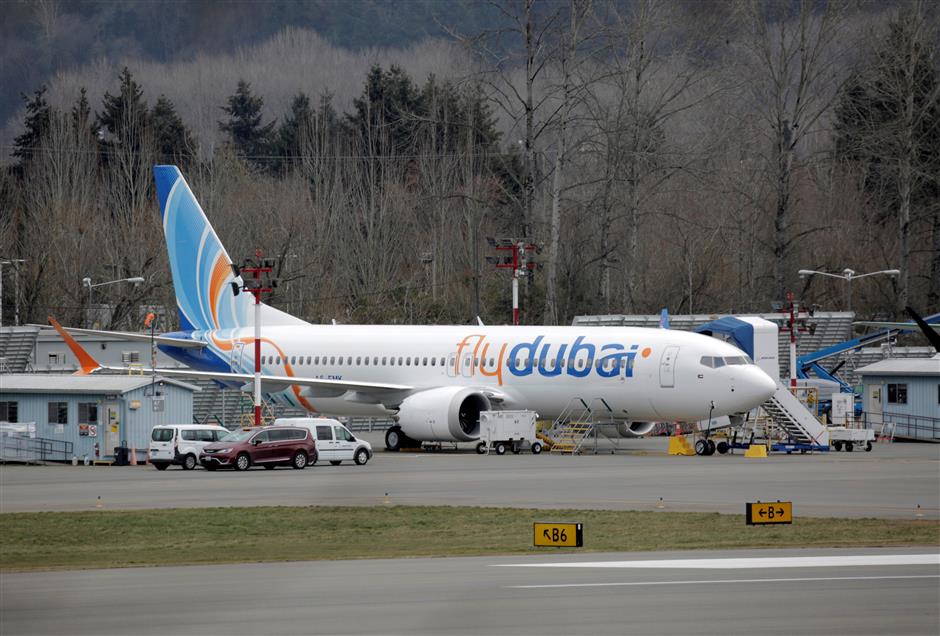 A Boeing 737 MAX aircraft bearing the logo of flydubai is parked at a Boeing production facility in Renton, Washington, US, March 11, 2019.