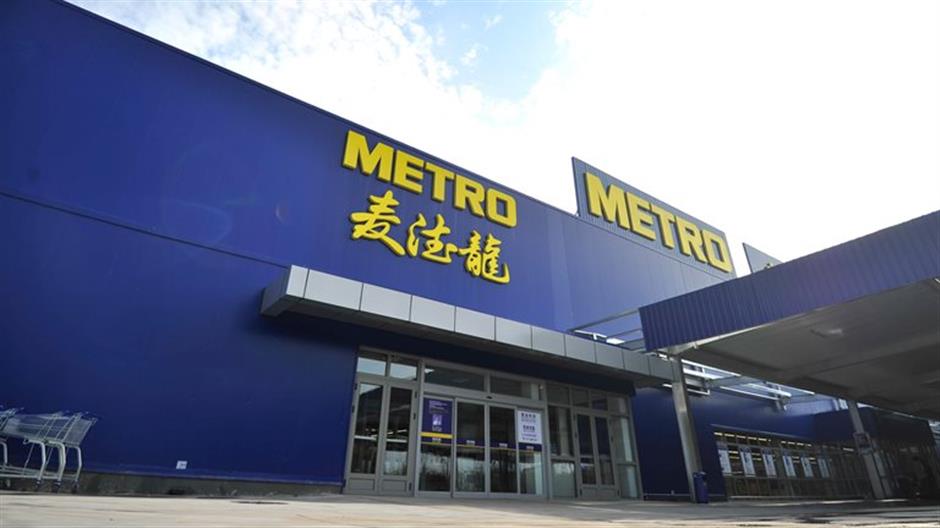 German wholesaler Metro AG has agreed to sell a majority stake in its Chinese operations to local retailer Wumart, as it struggles to adapt to local digital new trends.

Wumart Stores will pay 1 billion euros (US$1.1 billion) for 80 percent of Metro China's stake and with Metro's China unit having an enterprise valuation of 1.9 billion euros, and Metro will hold the remaining 20 percent stake in a new joint venture Metro Wumart China, with an option to sell the stake in two years.

This will allow Wumart and its affiliate retail technology solution provider Dmall as well as Metro Group to use their positions in the market and to target specific wholesale, retail and digital segments, according to a statement.

Olaf Koch, CEO of Metro AG, commented:"This transaction forms a strategic partnership that will result in greater competitive advantages for Metro China, and it will also bring about opportunities for collaboration in commercial activities that will benefit the parties involved and their Chinese and global stakeholders.”

In China it has 8 million buying customers with 2.7 billion euros of sales in the fiscal year ended September 2018.

In its home market in Europe, Metro is also undergoing restructuring to focus on its cash and carry business supplying corporate clients such as hotels and restaurants.

The deal is subject to regulatory approval and is expected to be closed by the second quarter next year.

“We want to bring in partners that can accelerate our growth in China and contribute to further strengthening our strategy in online-to-offline and corporate sourcing,” President of Metro China Claude Sarrailh told a media briefing in Shanghai earlier this year.

Metro was the first to introduce a shoppers' membership service in China in 1996, and hoped to target caterers and small businesses such as grocery stores as well as well-off individual consumers. But response has been lukewarm.

In recent years it expanded digital operations with online storefronts and shifted focus toward canteens, restaurants, welfare and gifting for corporate clients.

Other global retailers such as Walmart and Carrefour have also teamed up with local Internet partners in China. Carrefour's majority stake was sold to Suning earlier this year in a 4.8-billion-yuan（US$68.6 million) deal.