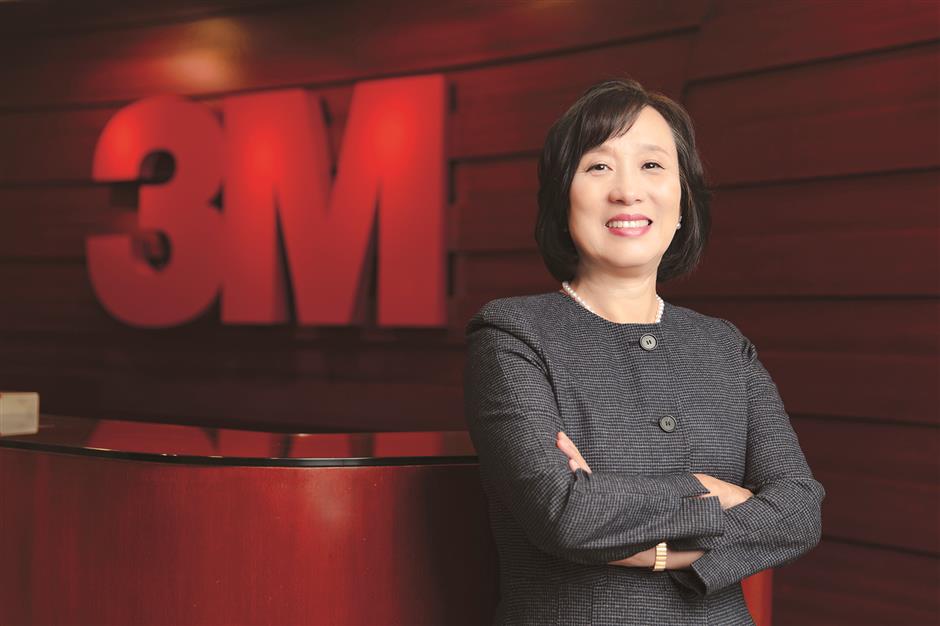 It is the second China International Import Expo for China, but it is the first for Wei Moline, new president of 3M China. For her first CIIE, Moline and 3M is bringing all of its business groups, more than ten new products and solutions as well as a series of forward-looking technologies to the Sci-Tech Life Hall at the expo.

All the exhibits displayed at the booth of 3M represent 3M’s achievements in technologies, and particularly showcase the company’s care and knowledge for the Chinese market.

Among the more than 10 newly launched exhibits, Moline highlighted some tailored for China.

Used plastics have become a global environmental challenge, but over half of land-based plastic waste leakage comes from just five countries: China, Indonesia, the Philippines, Thailand and Vietnam, according to Alliances to End Plastic Waste. Undoubtedly China is faced with severe plastics pollution and 3M is helping to tackle the issue by using its knowledge of the Chinese market and its technologies.

Third is 3M’s latest respirator. 3M is a professional respirator-maker and has been constantly improving its respirator-making technologies. Besides ensuring an at least 95 percent filtration rate of PM 2.5, the latest version is more comfortable to wear.

PM2.5 is linked to a wide range of diseases in several organ systems, myocardial infarction, hypertension, congestive heart failure, among others. The International Agency for Research on Cancer has reported that airborne particulate matter and ambient air pollution are proven group one human carcinogens, according to the Lancet Commission on pollution and health.

Although China is much greener since the government stressed environmental protection, air pollution is still a major problem in China. “Good” air in the Chinese air assessment system would not qualify as good in developed countries, such as European nations.

The last highlight is a thermal blanket for patients, which can reduce postoperative infection, delayed resuscitation and cardiovascular accidents caused by perioperative hypothermia by keeping perioperative patients warm.

According to the national epidemiological study in 2017, the incidence of perioperative hypothermia in China was 44.5 percent.

The four highlighted exhibits of 3M indicate that the company really knows China and constantly innovates using its strong base of science and technology.

China is the largest overseas market for 3M. For companies, domestic or foreign, opportunities provided by China are enormous — and so are the challenges.

Moline pointed out that China has a particularly vibrant business environment. In addition to its scale and growth, China is unique for its fast-changing market demands and accelerated innovations. This is challenging but has also presents tremendous opportunities for 3M.

To survive in such a fast-changing market, 3M relies on knowing the market and constantly innovating.

One way 3M to know the Chinese market is localizing itself. The company has invested heavily in local manufacturing, local R&D capacity and, most importantly, in people.

The 3M China Design Center, which opened in Shanghai in March 2019, enables 3M to use 3M’s science and technology to collaborate with customers, business partners, and other design teams to customize innovative solutions for local customers.

3M has also been developing its local management in China over the past 35 years and that has become one of the strategic priorities for 3M China’s localization development.

Focusing on innovation is transforming the most important aspects of 3M, and that enables it to serve customers quickly and effectively, Moline said.

Undoubtedly China is leading the world’s innovation, in many ways. As a science-based technology company, 3M has committed to further investment to stay in step with China’s innovation-driven economy, Moline added. 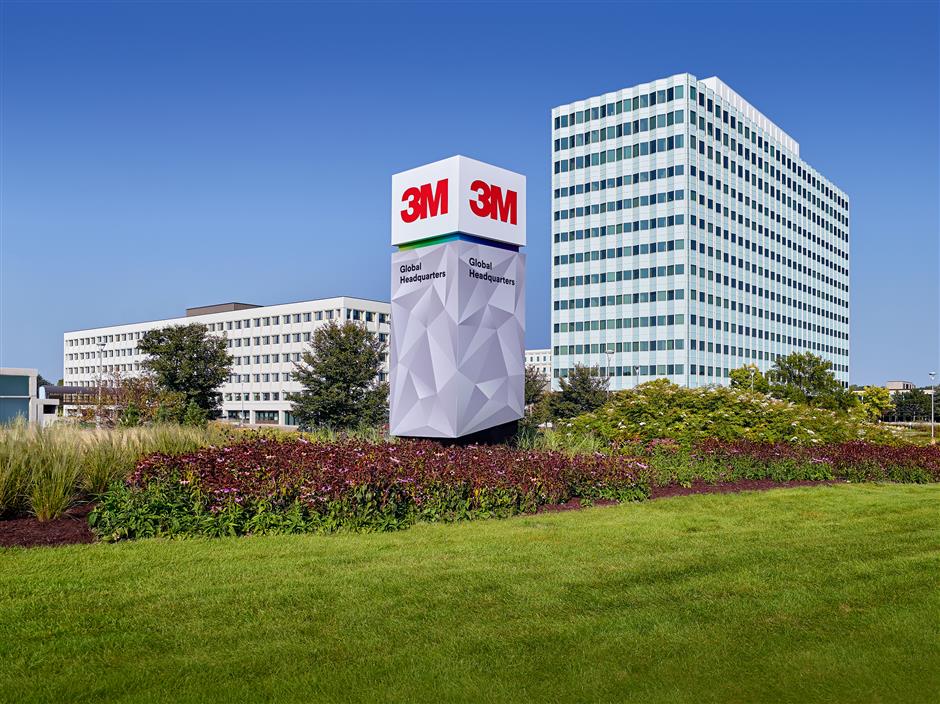 Her words for CIIE

At 3M we use our scientific innovation and technology to help customers and improve lives. China plays an important role in 3M’s business, and we are pleased to have the opportunity to participate in the second China International Import Expo. The first CIIE reinforced our confidence in the Chinese government’s commitment to fostering trade, connectivity and collaboration. In addition to its scale and growth, China is unique for its fast-changing market demands and accelerated innovations. We are looking forward to engaging with government officials, customers, and other partners to further explore opportunities through the 2019 CIIE to help us better serve people in China.