Pichai at helm as Google co-founders step aside 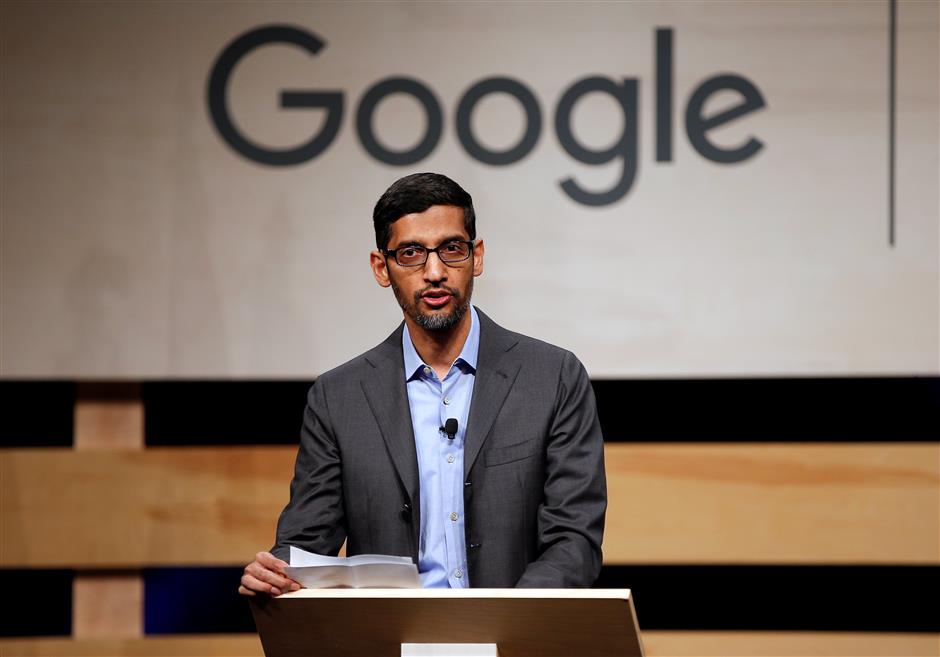 Google co-founders Larry Page and Sergey Brin are stepping aside as leaders of the Internet behemoth they founded 21 years ago, ending an extraordinary run that saw them build one of the world’s most valuable and influential companies.

Trusted lieutenant Sundar Pichai, who has run the core Google search business since 2015, will take the reins as CEO of parent Alphabet Inc.

“While it has been a tremendous privilege to be deeply involved in the day-to-day management of the company for so long, we believe it’s time to assume the role of proud parents — offering advice and love, but not daily nagging!” Page and Brin wrote in a blog post on Tuesday.

Page, Brin and Pichai have shared an emphasis on developing artificial intelligence software to make web searching faster and more personalized, while expanding the range of information and services available from a simple text query.

But their vision faces unprecedented scrutiny, with governments on five continents demanding better safeguards, an end to what many views as anticompetitive conduct, and more taxes from the world’s largest online advertising company. Thousands of employees have protested, and some have even resigned, over ongoing concern that Google’s famous “don’t be evil” mantra — once embraced by Page and Brin — may be cracking. 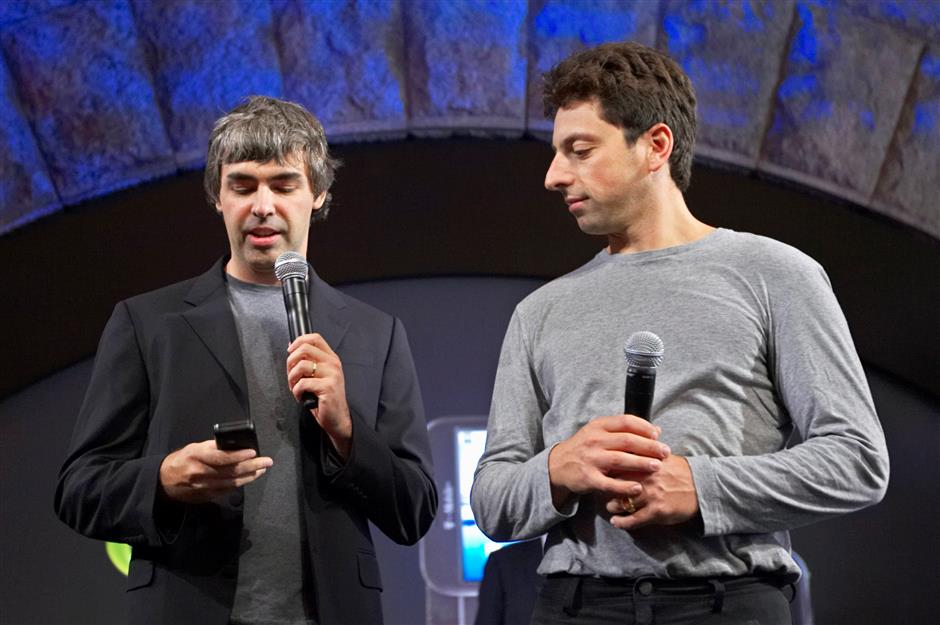 Streamlining Alphabet’s unorthodox management structure could help the company better respond to the challenges and focus on growing profits.

Alphabet, which owns more than a dozen companies including self-driving car business Waymo and health-care software company Verily, was created in 2015 as part of a restructuring. The Google unit retained control of major businesses including video giant YouTube, the Android smartphone software and hardware operations, and cloud computing.

Page and Brin, both 46, remain directors of the parent company but will cede their respective CEO and president titles immediately, Alphabet said. The president role will not be filled, it said, describing the changes as long discussed.

Page’s voice has been impaired for years because of a chronic condition but his health did not play a role in the decision to step aside, Alphabet said.

“With Alphabet now well-established, and Google and the Other Bets operating effectively as independent companies, it’s the natural time to simplify our management structure,” the co-founders said. “We are deeply committed to Google and Alphabet for the long term.”

The co-founders still control the company through their ownership of preferred shares. As of April, Page held 26.1 percent of Alphabet’s total voting power, Brin 25.25 percent and Pichai less than 1 percent.