Kalanick severs all ties with Uber 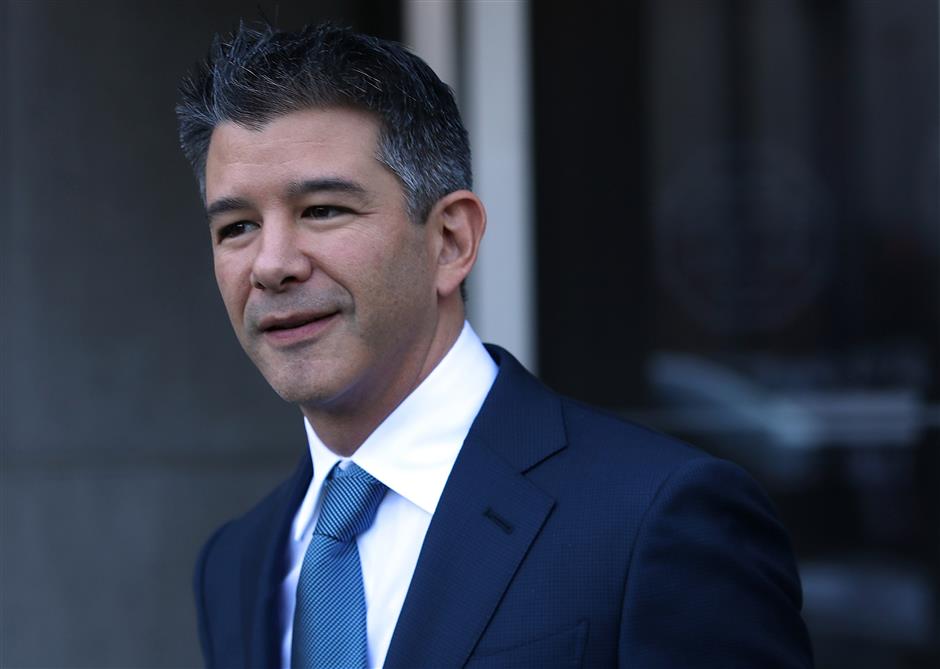 This file photo shows the former Uber CEO Travis Kalanick leaves the Phillip Burton Federal Building in San Francisco, California, in the US.

Travis Kalanick, the pugnacious co-founder of Uber, has severed his last ties with the ride-services company, resigning from the board and selling all his shares as he turns his focus to a new venture creating “ghost kitchens” for food delivery services.

Kalanick, who helped found Uber in 2009 and once exerted nearly complete control, stepped down as chief executive in June 2017 under pressure from investors after a string of setbacks. He will depart Uber’s board of directors by the end of the year, the company said.

A spokeswoman on Tuesday (US time) said Kalanick has sold his entire stake of roughly US$3 billion worth of shares in Uber, adding that the final regulatory form will be filed today after Christmas. News site Axios earlier reported the sale of final shares.

The spokeswoman declined to disclose what Kalanick would do with the proceeds.

But his brashness was also blamed for a string of scandals and complaints over his leadership, resulting in a shareholder revolt to push him out.

Kalanick said in a statement that now Uber was a public company, he wanted to focus on his current business and philanthropic pursuits.

He is currently working on a startup that aims to build large industrial kitchens and lease space to restaurants. The “ghost kitchens” would prepare meals for food delivery without the costs of wait staff and real estate of locations that serve diners.

The company, known as “CloudKitchens,” to date has collected US$400 million in investor funding by Saudi Arabia’s Public Investment Fund, according to Crunchbase. Kalanick himself invested “several hundred million” in the business, his spokeswoman said, declining to provide the full amount.

Uber stock has dropped more than 30 percent since the loss-making company went public in May as investors grow skeptical over the ride-hailing company’s business model and its ability to turn a profit.

Analysts at Wedbush welcomed the news of Kalanick’s departure, saying his remaining on the board would have been a distraction. “Many investors will be glad to see this dark chapter in the rear view mirror,” Wedbush analysts Ygal Arounian and Daniel Ives said.

When Kalanick resigned in 2017, the company had been through a bruising six months during which employees accused the former CEO of fostering a toxic work culture that encouraged sexual harassment and bullying.

Kalanick said at the time that Uber was seeking to be a workplace for everyone with no tolerance for sexual harassment and bullying, and vowed to fire all employees who engaged in such behavior.