Medical supplies funded through a grant from The Coca-Cola Foundation arrived on Friday in Shanghai and were delivered to Shanghai Soong Ching Ling Foundation to help combat the COVID-19 outbreak.

The supplies, including 1.5 million surgical masks and 40,000 isolation gowns, were purchased and delivered from the US through a US$500,000 grant from The Coca-Cola Foundation to its nonprofit partner MedShare. 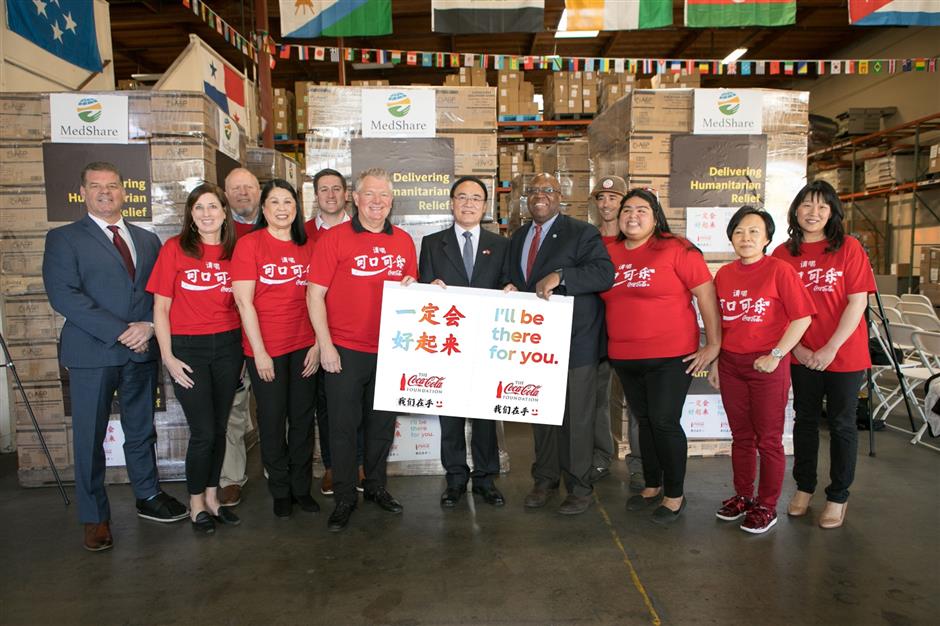 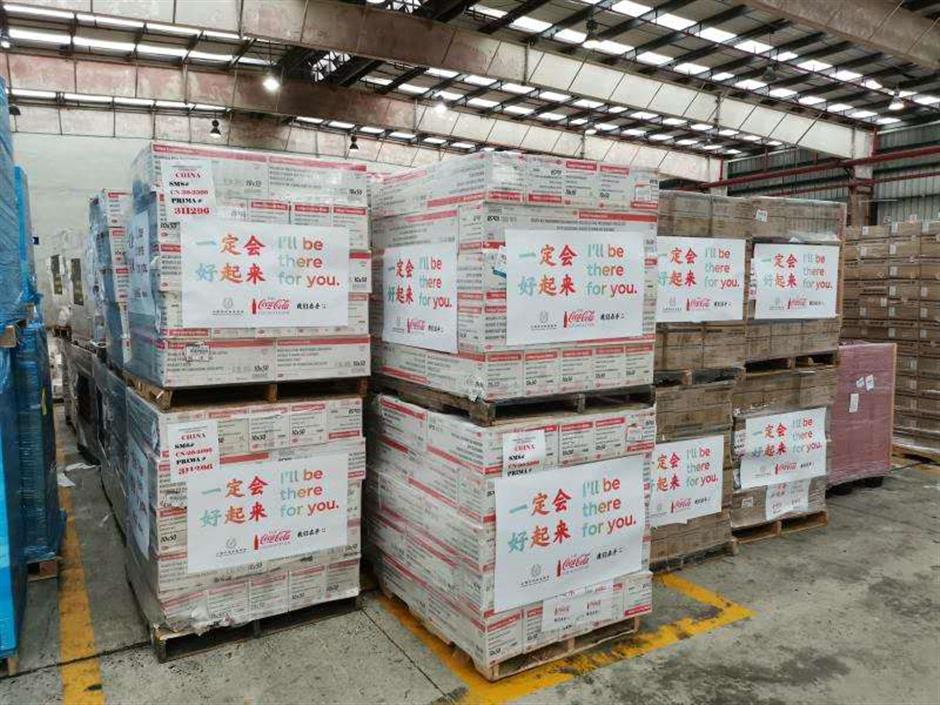 The medical supplies arrive at customs. 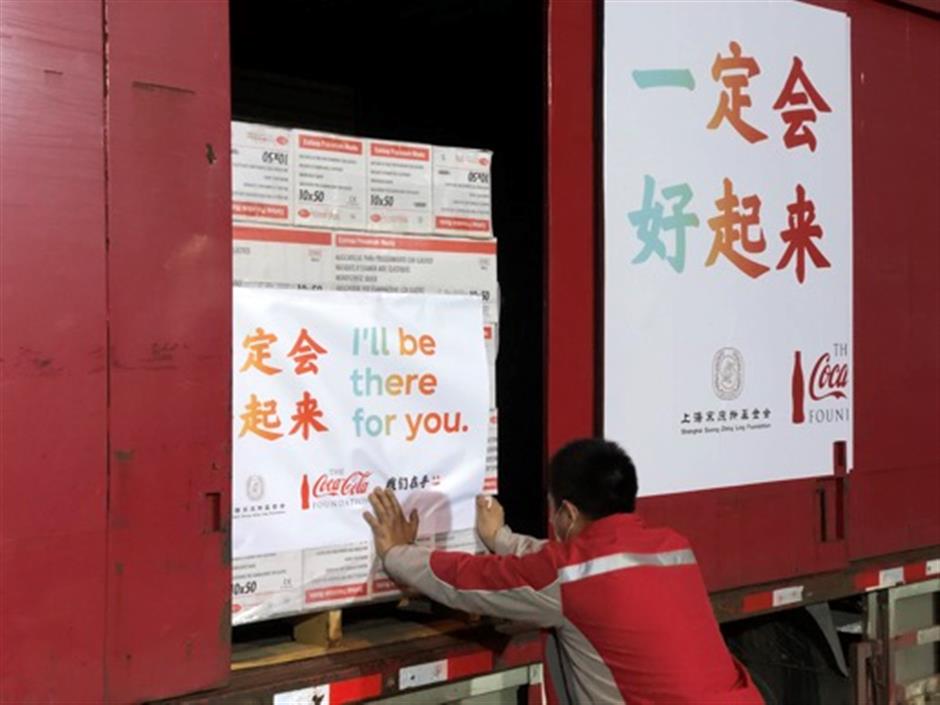 An employee of the Coca-Cola China system is loading cargo at customs.

“We are grateful to The Coca-Cola Foundation for its great support to our frontline medical workers by providing much-needed medical supplies all the way from the US,” said Zou Wei, Executive Vice Chairman of Shanghai Soong Ching Ling Foundation. “We are working around the clock to distribute these precious medical supplies to frontline workers across Shanghai.” 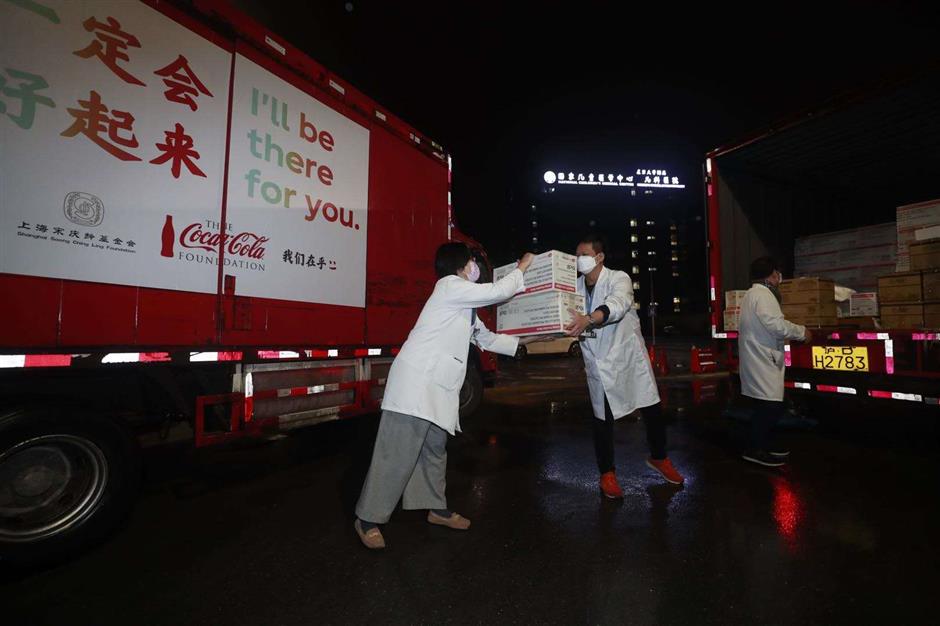 The supplies are delivered to local hospitals.

In addition to The Coca-Cola Foundation’s donations, the Coca-Cola China system is also engaged in on-going relief efforts.

To date, the Coca-Cola China system has provided US$650,000 in cash donations to Wuhan and Hubei province. Through its “Clean Water 24” emergency mechanism – which leverages the Coca-Cola distribution network to deliver drinking water to people in need – the system has also donated more than 1,000,000 bottles of drinking water and other beverages to civil servants, medical staff and volunteers who are battling the outbreak across China. 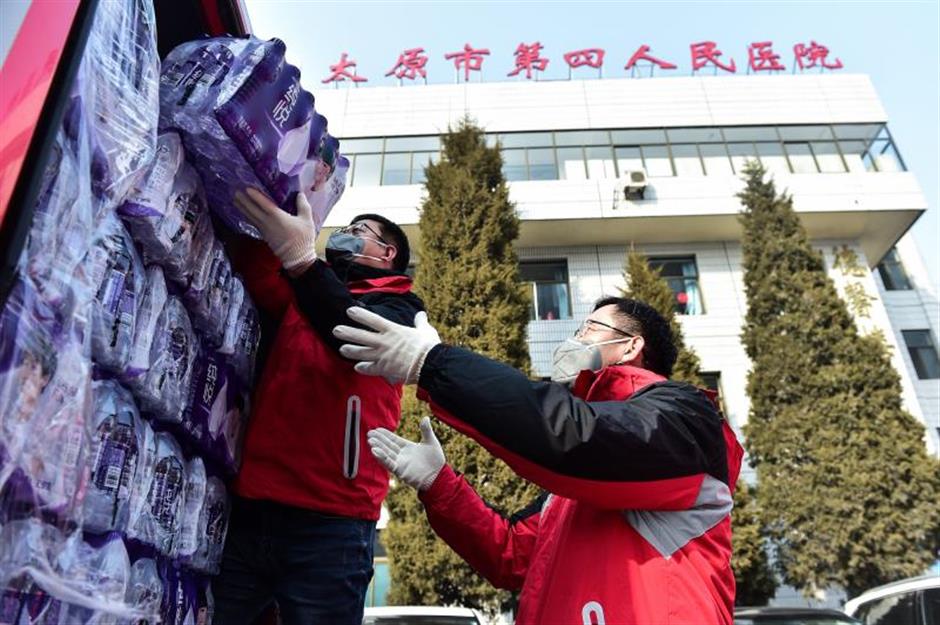 “With this donation, we pay tribute to medical workers battling the outbreak for their hard work and sacrifices,” said Curt Ferguson, President of Coca-Cola China and Korea. “As part of the worldwide Coca-Cola System, we wish to thank them for carrying us through this difficult time. We Care.” 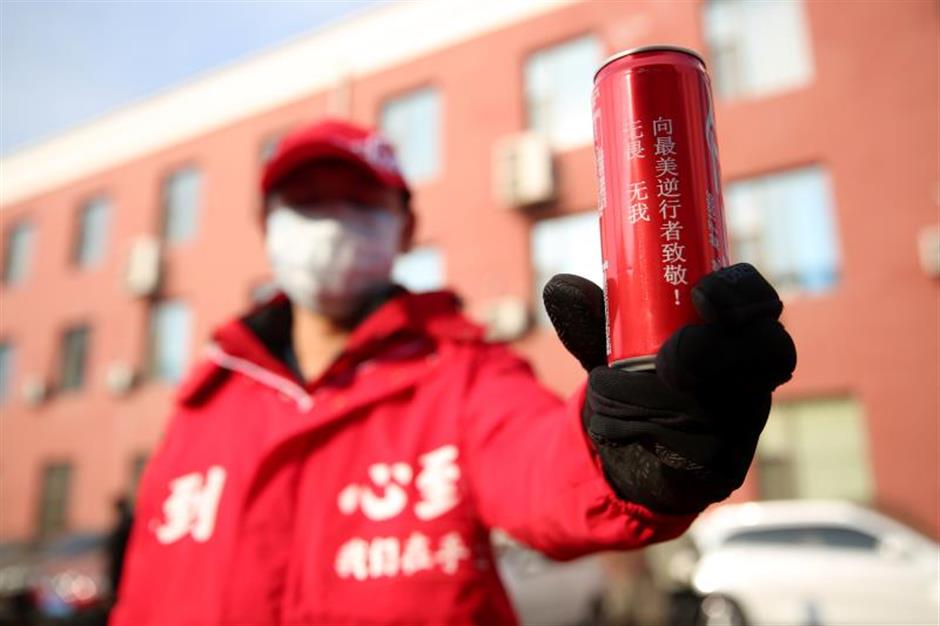