iQiyi has launched its first offline virtual reality flagship store in Shanghai and will open others across the country as the Nasdaq-listed firm expands into the VR entertainment sector.

Global revenue from the offline VR entertainment market is expected to hit US$11.8 billion this year, triple the 2019 level, according to researcher Greenlight Insights.

iQiyi says it will open two new stores a month at first, with stores in Zhejiang and Guangdong provinces already in pipeline. The number will rise to 10 a month given the conditions of the COVID-19 pandemic.

Future Empire, the Shanghai store, is in a shopping center in Huangpu District.

The first game in the Shanghai store is Robot Master 2071. iQiyi, one of the top video-streaming websites in China, said it plans to launch three games by the end of the year, based on Chinese legends and net dramas. 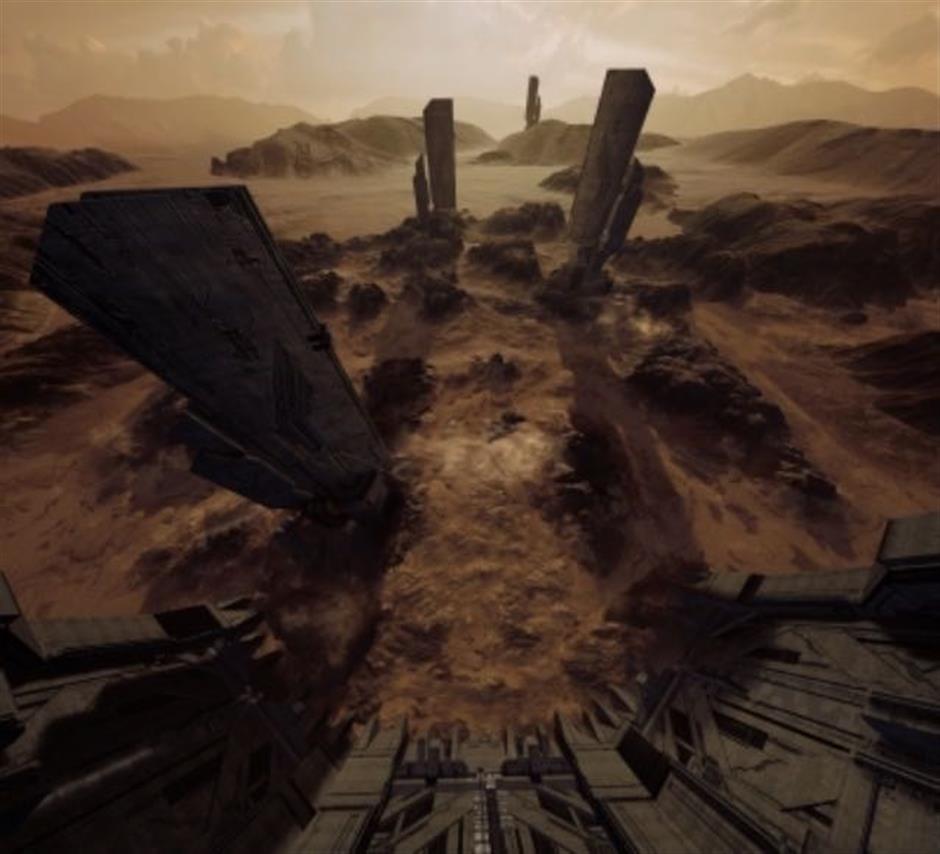 A scene is seen from the VR game Robot Master 2071, developed by iQiyi as it aims to expand into offline VR entertainment nationwide.