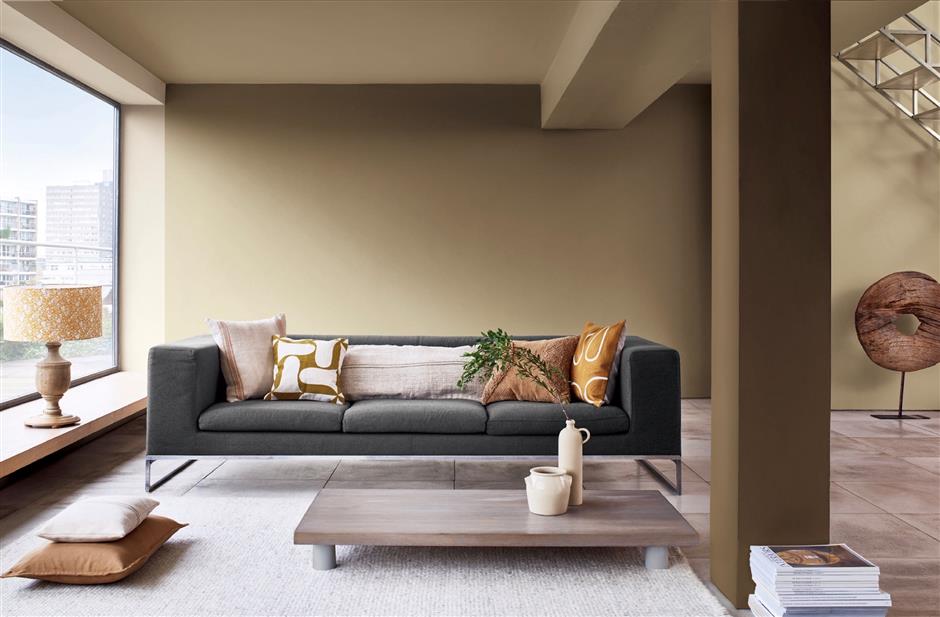 Light brown, or the color of Earth, will be 2021's color of the year, according to Dulux paint, a subsidiary of Akzonobel, a Dutch multinational company.

Since 2004, Dulux has forecast colors of the year, which mark a moment in time and can portend changes in consumer color preferences, according to company officials.

Dulux’s color designers chose brave ground as 2021 color of the year because the world is in a period of change and seems unstable. The color gives people the impression of nature's resilience, solidarity on Earth and the sanctuary of home, according to Dulux’s designers.

Brave ground — or earthy — is a neutral shade with muted tones, increasingly popular among consumers in the past few years, according to Dulux officials. 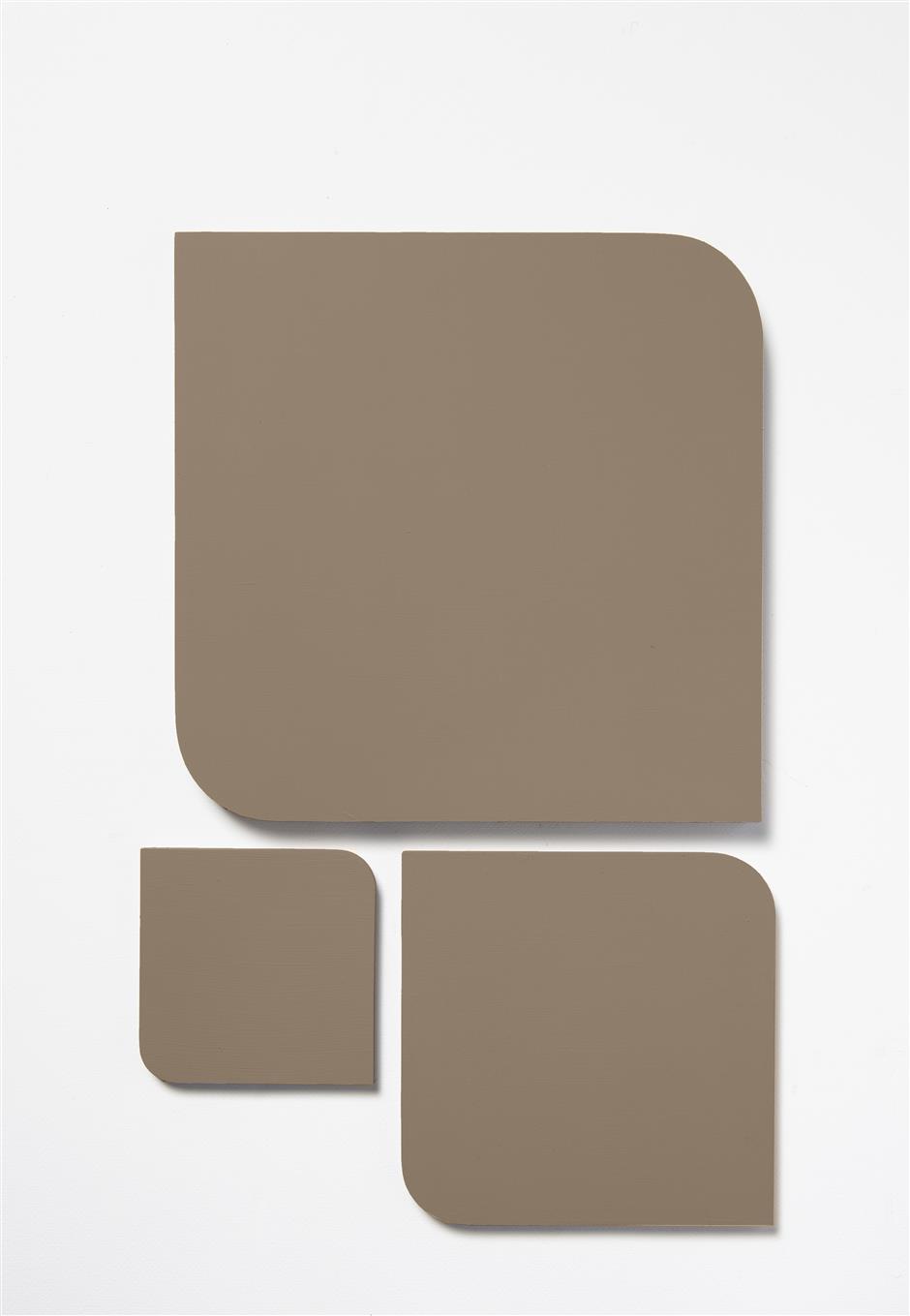 A demo of light brown