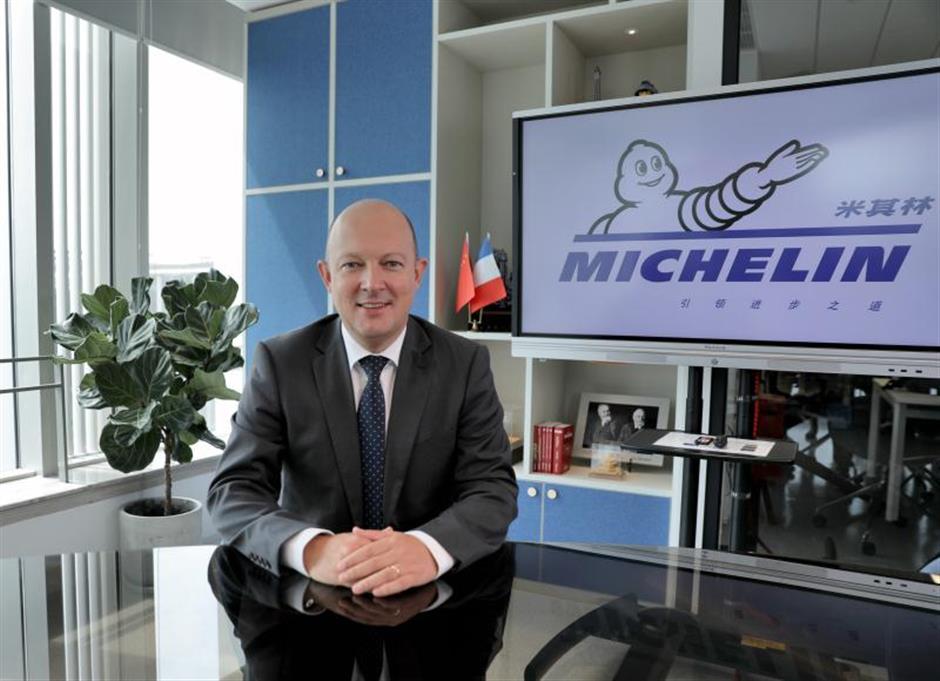 Michelin China has officially rolled out its road safety campaign “Safe Roads, Safe Kids,” with a series of practical actions to raise awareness from the public.

Mobility safety for children has become an issue that cannot be overlooked. According to statistics, the rate of traffic accidents involving kids has been relatively high, with about 10 million worldwide injured each year.

Rising numbers of private cars on the road, as well as scooters for delivery, may also trigger growing threat to kids’ road safety.

During the Two Sessions this year, several proposals related to children’s road safety were raised. The UN’s Sustainable Development Goals also called for a half-decrease in the deaths of kids caused by road traffic accidents by 2020.

As a key participating corporation, Michelin aims to safeguard children on the road and improve public awareness on building a safe road traffic environment.

“Children are the future and hope of our society. As a responsible corporate citizen, Michelin pays high attention to children’s mobility safety, and aims to raise public safety awareness and create a safer road traffic environment for the growth of children,” said Kamran Vossoughi, president and CEO of Michelin China.

According to Michelin, this year’s campaign mainly focuses on raising the awareness from parents and the public, online and offline interactions with children, and practical actions based on joint efforts.

The campaign kicked off with a street video shot from the perspective of children to arouse public attention of protecting kids from traffic accidents.

The campaign also includes a children’s painting competition on mobility safety, a series of videos on safety knowledge and on-campus activities. Michelin will also donate safety vests to designated schools to protect kids during night trips.

Since 2004, Michelin has continued to fulfill its corporate social responsibilities through various road safety campaigns. 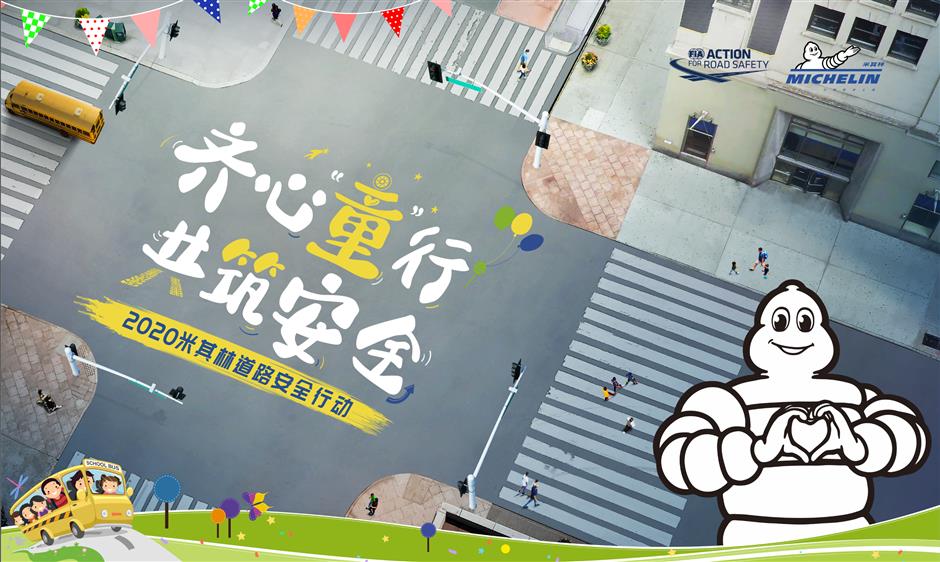