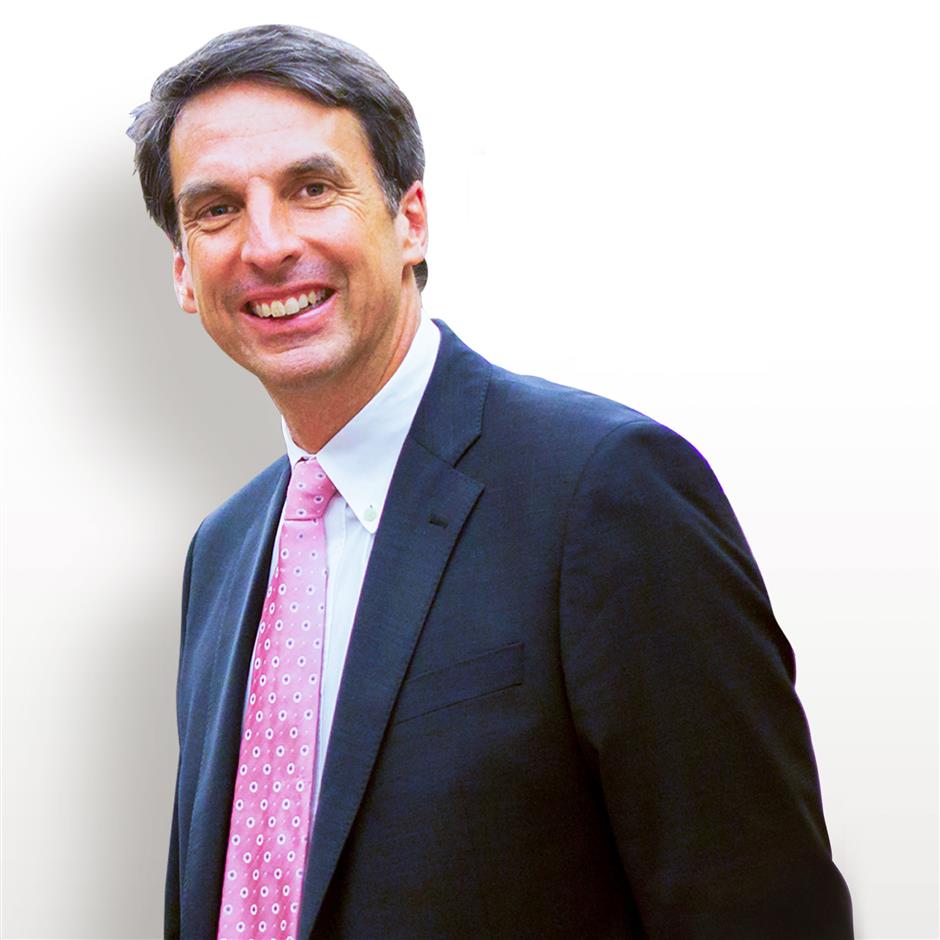 Christian Wiegele, division president of Dole Asia Fresh, has spoken highly of the China International Import Expo and the potential of the Chinese market.

He made the remarks during an online interview as part of a series of virtual talks at the expo with representatives unable to visit China due to COVID-19.

"Every year we learn and every year we improve," Wiegele said, in answer to why Dole participates in the CIIE.

"The CIIE serves as a platform which brings together all our partners in the value chain, including suppliers, business and individual consumers, as well as government partners."

Despite global uncertainties in economies and trade, Dole's plan and confidence in further investing in China will not change, Wiegele said.

At this expo, with a new brand image and the concept of Dole Sunshine For All, the company brings 52 fruit and vegetable products from 13 countries, including sweet bananas from the Philippines, blueberries from Chile, and pears from Belgium.

It entered the Chinese market in 1998 and headquartered in Shanghai. It has established modern processing and distribution centers in Shanghai, Beijing, Dongguan, Shenyang, Harbin, Xiamen, Xian, Qingdao, Chongqing, Chengdu, Wuhan and Kunming, mainly operating the process and sales of fresh fruits and vegetables.

The company has many industry partners in China covering major firms in various sales channels, and cooperates with popular tea brands, as well as building partnership with many well-known enterprises.

The company has signed agreements to  participate in the next three CIIE events.