Novartis digs in to protect biodiversity in Sichuan Province 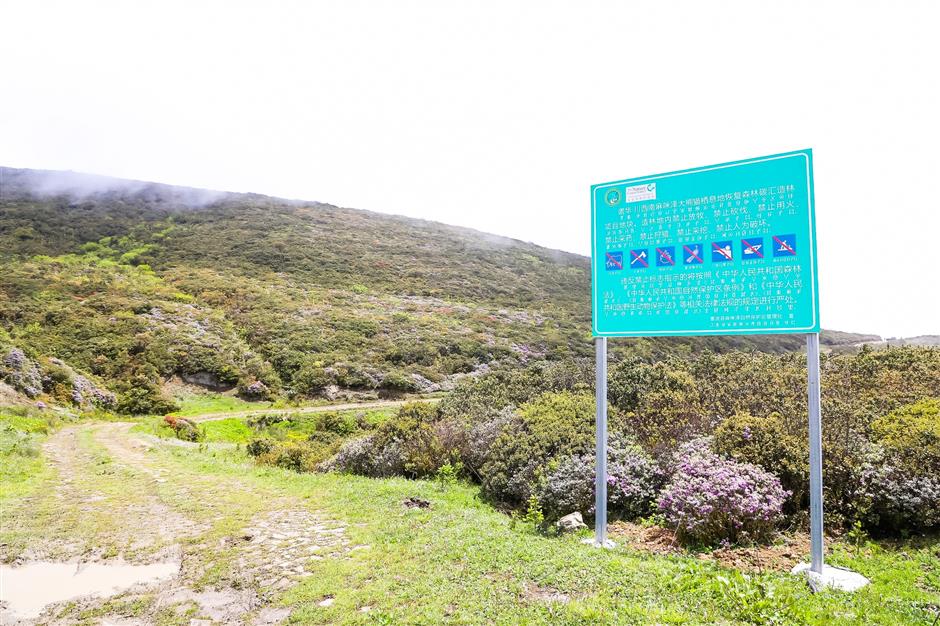 Novartis China’s Southwest Sichuan Forestry Carbon, Community and Biodiversity Project was among dozens of winners of the Excellence Awards for Sustainability 2020 given out by Shanghai Daily earlier this month.

The forestry project is located in the Liangshan Yi Autonomous Prefecture in southwestern Sichuan Province.

Giant pandas and other rare and endangered species are the main protection targets in these biodiversity hotspots.

Officially launched in 2010, the project has planted 21 million saplings on more than 4,000 hectares of highlands across five Liangshan Yi counties and districts. It has also been praised for its contributions to the city’s green development and efforts to alleviate poverty in China.

The project was jointly designed by the Sichuan Institute of Forest Inventory and Planning and the Beijing Shanshui Conservation Center, with support from the Sichuan Forestry and Grassland Bureau, the Nature Conservancy China, the Sichuan Daduhe Forestation Bureau, the Sichuan Liangshan Prefecture Forestry Bureau, as well as local governments and communities.

Since it launched in 2010 and sapling planting commenced in 2011, the project has paired local residents with natural preservation initiatives.

Local stakeholders and Novartis’ expertise in the forestation and carbon sequestration sectors have been leveraged in the upper reaches of the Yangtze River, where soil erosion is a major issue due to logging in the 1950s and 1960s.

“At Novartis, minimizing our environmental footprint is an integral part of our corporate responsibility,” said Chen Xiaojing, vice president of Novartis Group (China). “Our carbon-sink forestry project in Sichuan represents part of our efforts in fulfilling such a responsibility and a long-term investment for communities and the nature around them, with multiple environmental and social benefits.”

Based on previous experience from similar projects carried out in Argentina and Mali in Western Africa, Novartis designed the project to link natural environment improvement with the wellbeing of local communities.

Forest conservation over the next 30 years will multiply these benefits. 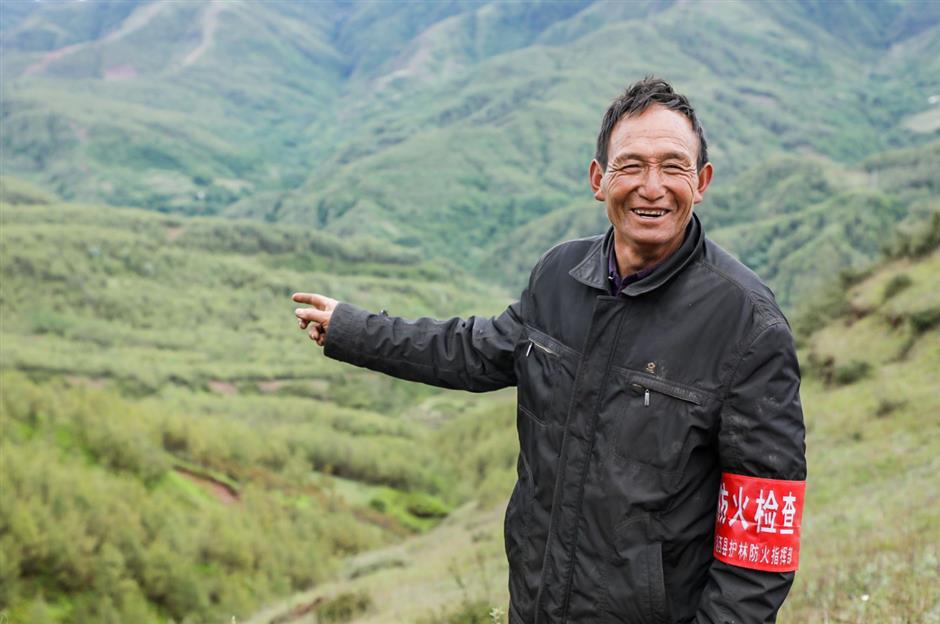 A local resident in Liangshan Prefecture serving as the forestation protection staff performs regular checks on the status of new plantations and identifies possible fire risks and wild animals.

The conflict between grazing and forestation was solved by setting up a buffer area and fencing so seedlings would be protected from animals in local ranches. When trees reach a certain height, the fencing is removed so the area can be used for grazing to ensure local herders’ economic wellbeing.

In 2013, the project was successfully registered as a Clean Development Mechanism project under the United Nation’s Framework Convention on Climate Change. It also received the leading standard certificate of the Climate, Community & Biodiversity Alliance. 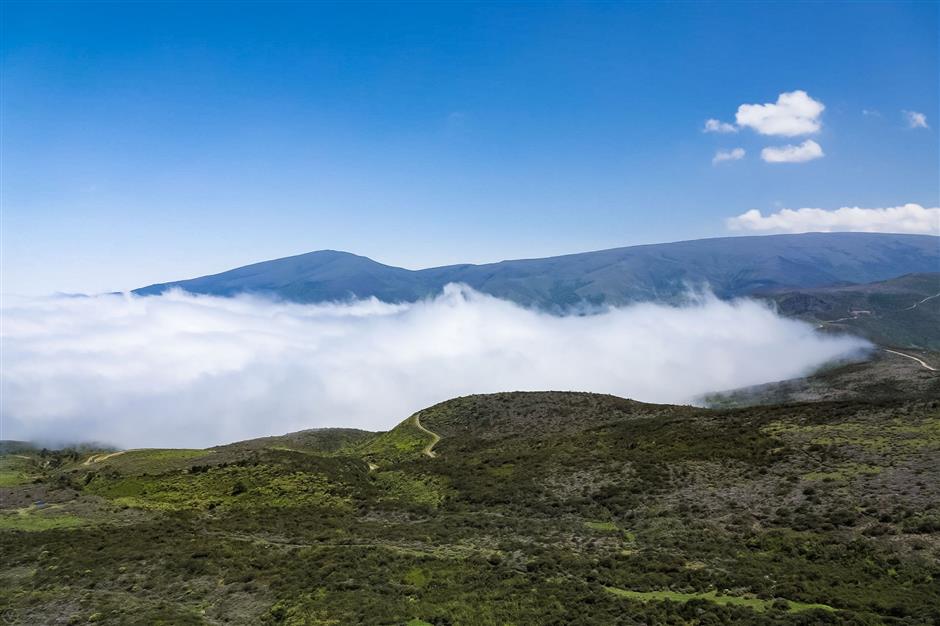