Welcoming The Year Of The Ox
Shot by Eastday.com. Edited by Zhong Youyang. Subtitles by Yang Yang.

“Shanghai’s air quality is much better than it was eight years ago when I first came to the city,” said Paul Lindblad, president of Wacker Chemicals (China) and a Magnolia Gold Award winner honored by the Shanghai government.

Lindblad has reason to praise the city's cleaner air. The annual average level of PM2.5 in the air has fallen to 32μg per cubic meter this year, down 36 percent from 2015, according to the Shanghai Bureau of Ecology and Environment. Moreover, 318 days in 2020 had excellent or good air quality, almost 12 percent more than in 2015. 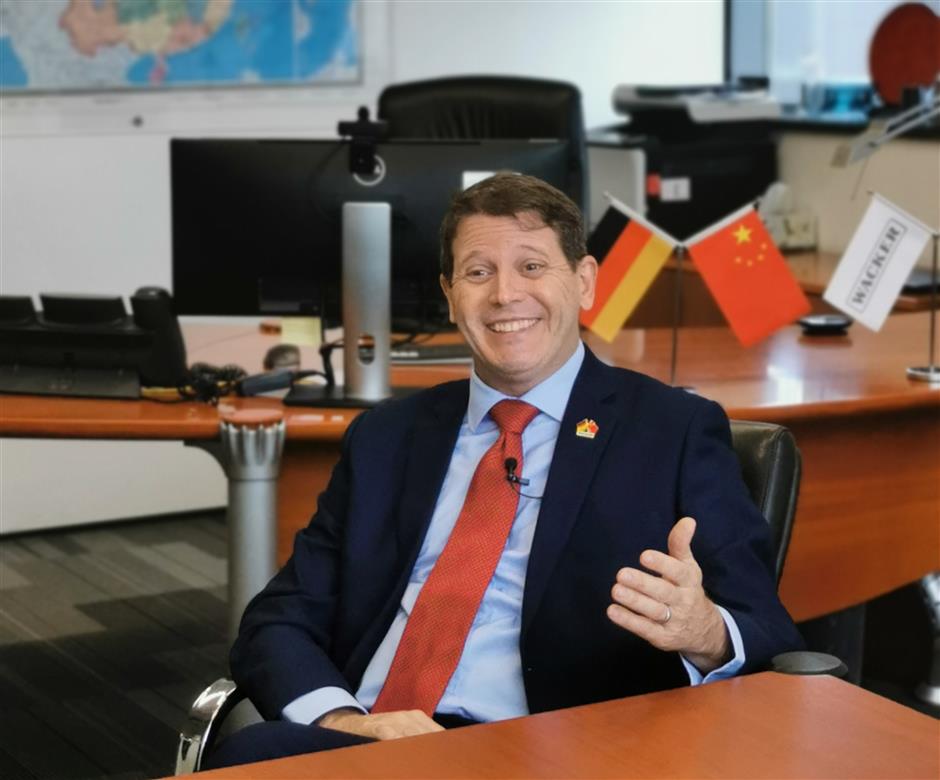 PM2.5 consists of fine particles in the air that are the most harmful form of air pollution, because of their ability to penetrate deep inside the body to cause severe illnesses.

China has set limits for PM2.5 in the air. The yearly average should be less than 35μg per cubic meter with a daily average of 75μg per cubic meter. For developed countries in Europe and North America, the limits are much stricter. As such, the country still has a long way to meet environmental targets put forward by President Xi Jinping.

"The Shanghai government is committed to constantly improving the environment," said Shanghai Mayor Gong Zheng. "No household waste will be buried this year."

Lindblad said his confidence in China has increased in light of how the government has controlled COVID-19.

"Thanks to effective measures taken by the Chinese government, business activities here are quickly recovering," he said. "Our sales in China began to pick up in the second quarter, and the company's full-year performance is satisfactory."

Compared with industries still struggling to get on track, industries that produce materials, like the chemical industry, have recovered faster due to China's huge consumption capacity.

“Last year, we opened a new competence center in Shanghai to develop silicone-based thermal interface materials that support the rapidly growing e-mobility market, and to enhance our research and development capabilities in China to gain a competitive edge,” Lindblad said. “China is the biggest electric vehicle market and growing fast, which is one of our key growth drivers in the country. In fact, China is not only a growth engine for Wacker, but also for the entire world economy."

He pointed to the recently announced EU-China Comprehensive Agreement on Investment, expected to benefit a level playing field and sustainable development.

“It will make China an even more attractive market,” Lindblad said.