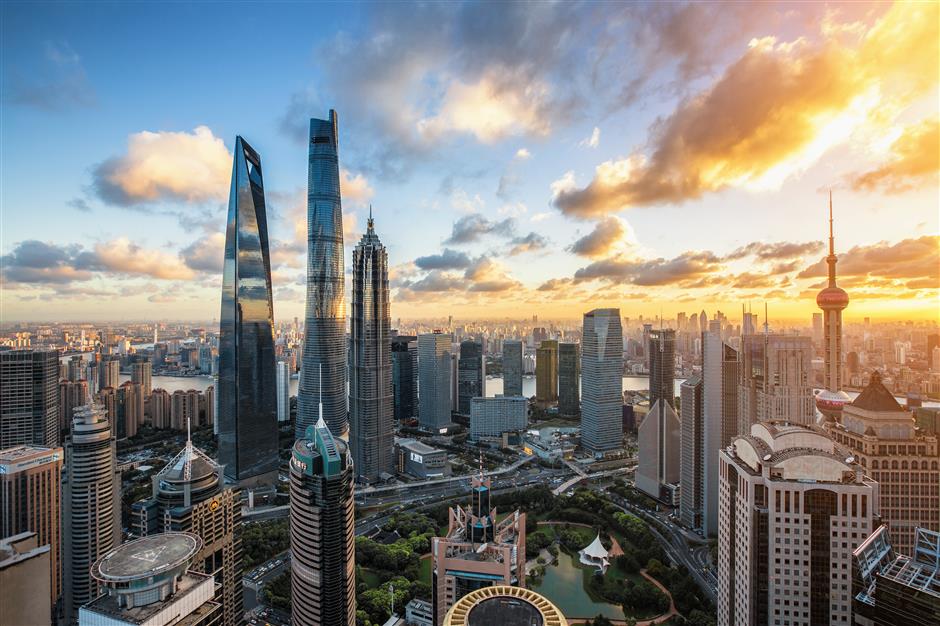 The "headquarters economy" is booming in China’s major cities.

German specialty chemical firm Covestro will set up its global headquarters of engineering plastics in Shanghai as a new business unit.

Compared with many other multinational firms that make Shanghai home of its Asian headquarters, Covestro is one step ahead by establishing a global one, and the move is regarded a reflection of Shanghai's improved attraction for multinational companies.

Engineering plastics, an important source of revenues for Covestro, are widely used in the automotive, electronics, appliance and medical fields.

“China is the biggest market for Covestro’s engineering plastics, that's why we are setting up our global headquarters in Shanghai," said Holly Lei, president of Covestro China. "In the future, more decisions will be made from Shanghai, and more global headquarters of our business units may be established here as the Chinese market continues to grow."

China has overtaken the United States as Covestro's biggest market, and its sales in the country reached 2.25 billion euro (17.7 billion yuan) last year, accounting for 21 percent of the company's overall sales.

Recently, the company expanded its investment in the city by breaking ground on a new plant at its integrated production site in Jinshan District. Construction is scheduled for completion in 2024.