Unisoc bets on 5G chips with new brand and portfolios

Unisoc is one of only five companies that offers 5G chips, along with Qualcomm, Huawei HiSilicon, MediaTek and Samsung.

The company's new 5G business brand is called Tanggula, the name of a snow mountain in western China and the origin of the Yangtze River. The company’s mobile phone chip business has grown more than 50 percent annually, and is used by 50 phone models, including ZTE and Hisense.

One Tanggula product line focuses on entry-level 5G models, which are affordable for most people.

Unisoc will expand chip applications to industrial sectors such as smart logistics, power generation, manufacturing and mining. Its chips are also used in smart watches for kids, tablet computers and augmented reality glasses.

To spur innovation, the company dedicates 5 percent of its research expenditures to create labs for new applications, Chief Executive Officer Chu Qing said during an online conference on Tuesday.

Unisoc is preparing to be listed on the Shanghai STAR Market. 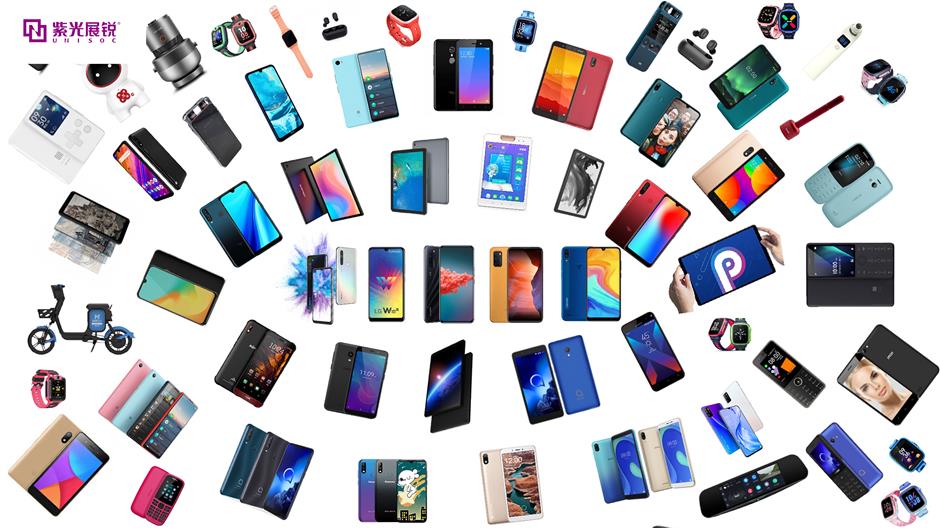 Devices that use Unisoc chips.