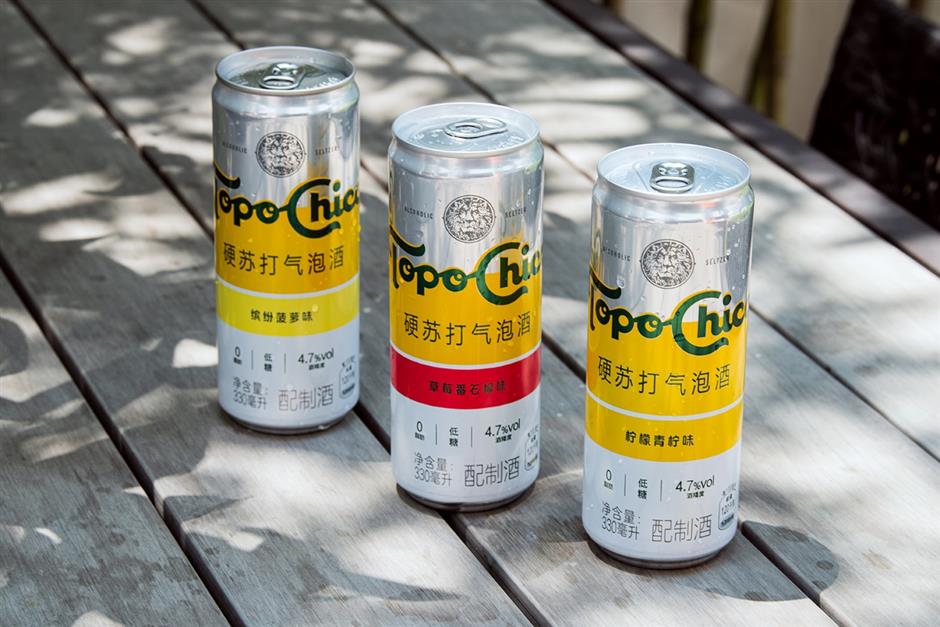 Topo Chico Hard Seltzer celebrates the unexpected excitement of contradiction – made with a gluten-free alcohol base and fused with sparkling water, featuring low-alcohol (4.7 percent vol), low sugar, zero fat, and natural fruity flavors. The product is currently available in three flavors: Tangy Lemon Lime, Strawberry Guava, and Pineapple Twist, and can be purchased on Coca-Cola's Tmall flagship store from June 1, as well as various e-commerce and retail channels soon later. 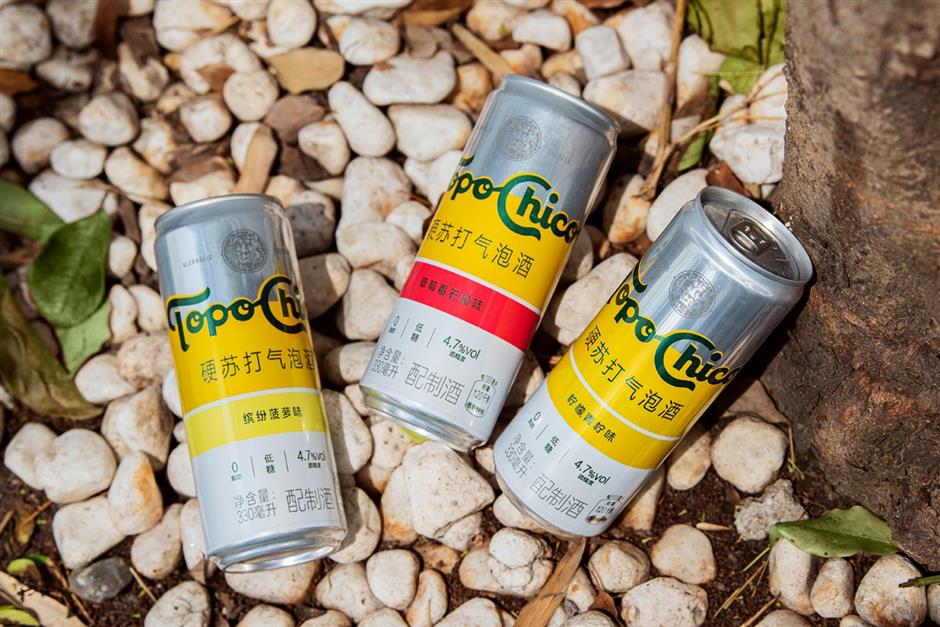 Topo Chico Hard Seltzer was first introduced in Latin America and Europe before entering the Chinese market, where its unique flavors continue to receive wide praise. With the modern combination of low sugar and zero fat consumption trend and Topo Chico's wild brand tonality, the Coca-Cola Company aims to bring an extraordinary cool drinking experience to Chinese consumers. The product's rapid launch in multiple markets over a short period of time is a testament of the effective implementation of the Coca-Cola Company's "Disciplined Innovation" product strategy, and the company's continued commitment to creating products with global scale potential and local consumer insights.

As one of the sub-categories of low-alcohol beverages, hard seltzer is still in an emerging stage in China, with great potential for market expansion. As an entry-level alcoholic beverage, its low-sugar, zero-fat, and low-alcohol content elements cater to the younger generation's pursuit of a "lighter" lifestyle, and are attracting more and more consumers. According to the "Market Prospects and Status Quo Analysis of Low-alcohol Drink Industry 2020" issued by Academia Sinica, the market size of China's domestic fruit wine industry in 2019 was approximately 231.5 billion yuan (US$36.28 billion). Over the past two years, the growth rate of consumption amount in China's low-alcohol wine market increased by more than 50 percent, and during last year's 618 promotion, saw a sales growth exceed 80 percent.

Coca-Cola is one of the most well-known international brands in China, where we have more than 20 brands and offer around 100 beverage choices to local consumers. Since our return to the Chinese mainland in 1979, the Coca-Cola system has established a total of 46 production facilities (Guizhou plant is under construction and will put into operation in 2021) in China. The Coca-Cola system today employs more than 49,000 people across the country, 99% of whom are local hires. Coca-Cola China and its bottling partners are committed to driving the sustainable development of local society by caring about the diversified consumer needs, product quality, community development and environmental protection. Through continuous innovation and eagerness to move forward, we leverage our advantages to contribute to the local prosperity and development. We are here and we care. For more information, please visit www.coca-cola.com.cn or follow our corporate account "Coca-Cola China" at Weibo or WeChat.