Many places in China's central province of Henan have been recently hit hard by torrential rainstorms and floods, affecting millions.

To support the emergency relief efforts in the affected areas, Coca-Cola China, along with its bottling partner Swire Coca-Cola, quickly activated its "Clean Water 24" emergency drinking water supply mechanism to deliver bottled drinking water to those in need.

As of July 28, Coca-Cola China System has delivered 1,009,112 bottles of drinking water and beverages through the "Clean Water 24" initiative, in partnership with the government's emergency response lines and the One Foundation. 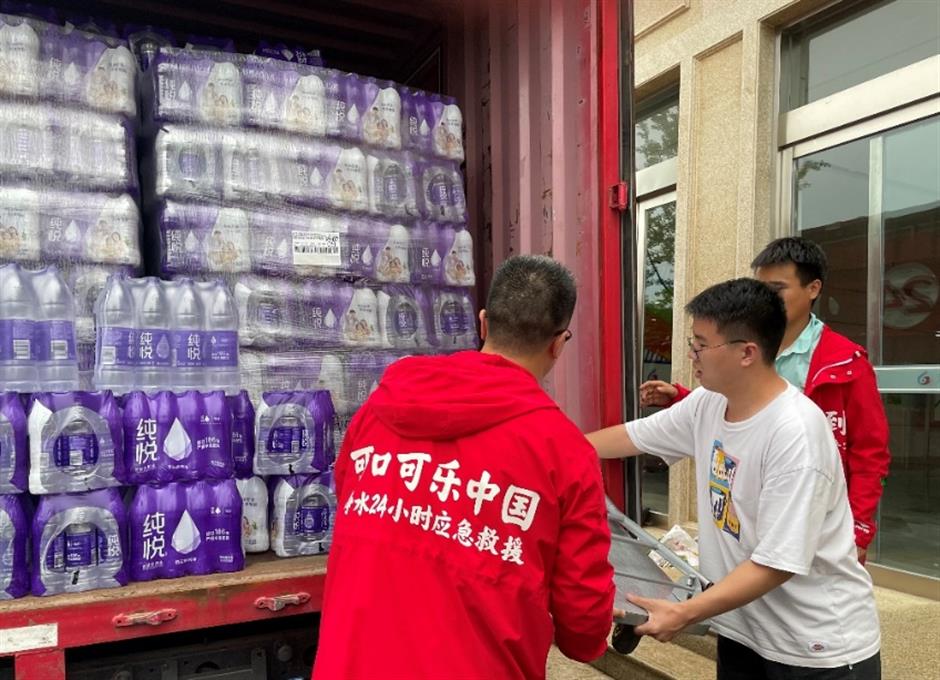 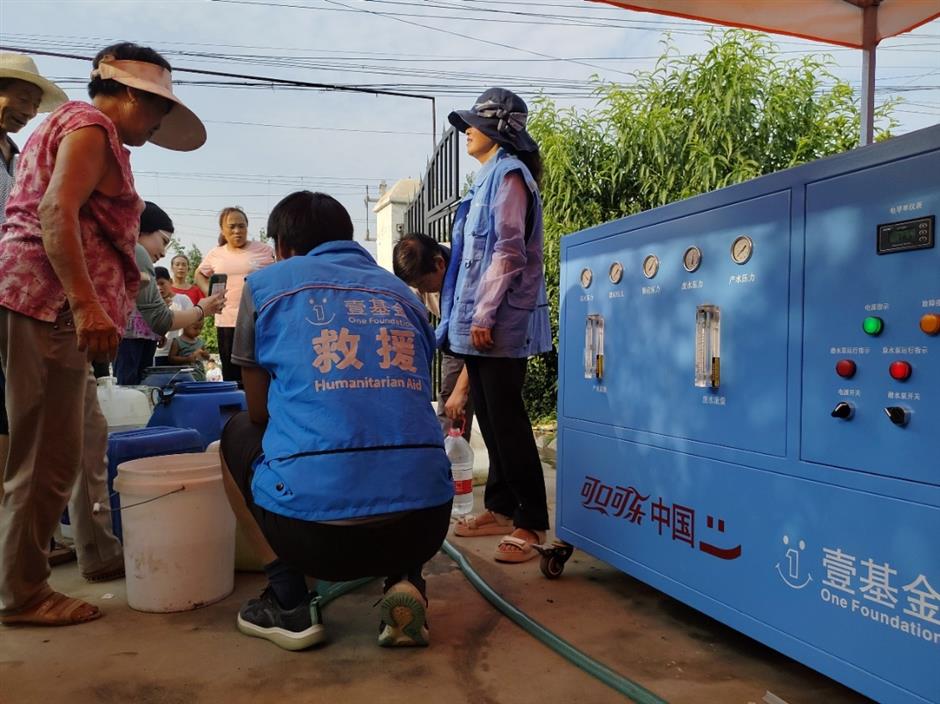 The mobile water purification truck jointly developed by Coca-Cola China and the One Foundation in Shilin Town, Hebi City.

Behind the fast relief efforts was the tenacity and determination of every Coca-Cola China System employee.

Hit by the nonstop rainstorms, Swire Coca-Cola's Zhengzhou plant, which was on the front line of the "Clean Water 24" initiative, was also seriously flooded at a time. To ensure the safety of employees, the power supply was cut off, and production temporarily suspended during the storm.

On July 20, 403 employees were trapped in the plant due to the flood, and spent the night providing help and comfort to each other. 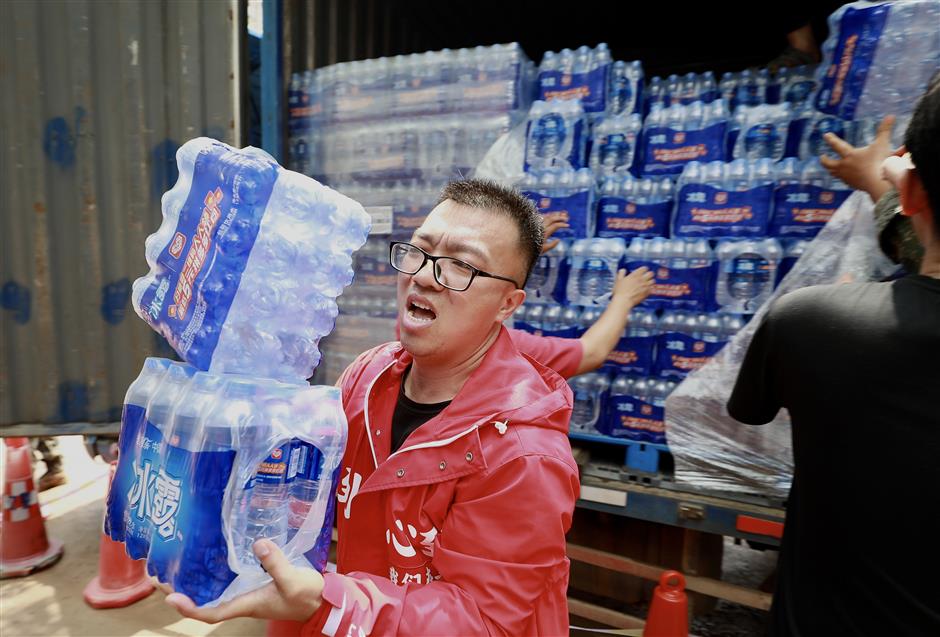 Immediately after transportation was restored, those employees joined the "Clean Water 24" initiative and delivered the first batch of drinking water to the front line on the evening of July 21.

Swire Coca-Cola's Zhengzhou plant put together a team of 52 volunteers to follow up on the delivery of supplies and make sure that every bottle of water was delivered to those in need.

The disaster has touched people at the Coca-Cola Company around the world.

The Coca-Cola Foundation located in Atlanta has responded with a donation of US$500,000 to the One Foundation for the purchase of much-needed relief supplies such as tents, sleeping bags, rescue equipment and food, as well as for support in the post-disaster relief efforts such as disinfection and other health and safety related items. 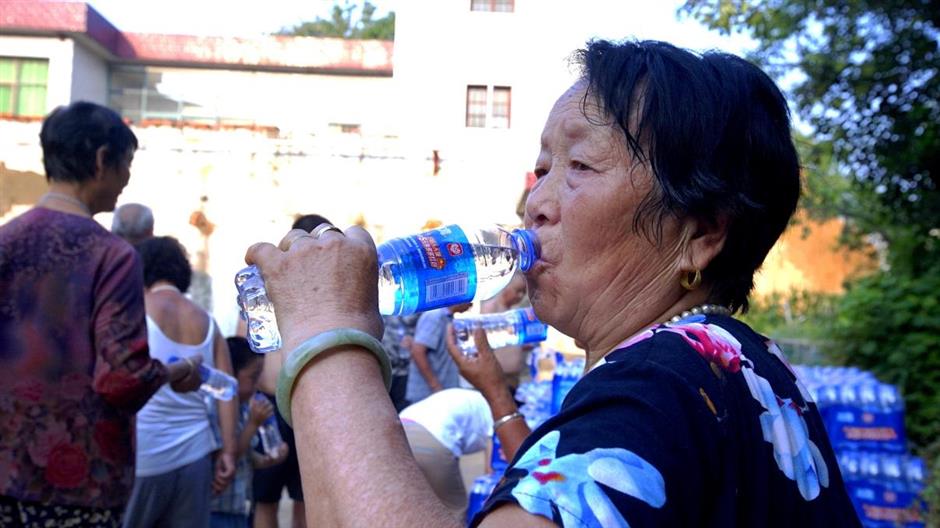 Relief supplies were delivered to those in need.

Initiated in 2013 by Coca-Cola China System, the "Clean Water 24" mechanism leverages the system's advantages to effectively mobilize bottling plants, as well as the networks of logistics, warehouses, channel partners and operations, all over the country.

In the case of an emergency, by connecting with government organizations and NGOs, this nationwide network can be transformed into a network for delivering drinking water and emergency supplies to affected areas.

Since the initial response to Sichuan's Ya'an earthquake in 2013, as of June 2021, the "Clean Water 24" drive has responded to 229 disasters and other emergencies in China, including the fight against COVID-19 in 2020.

Through this initiative, more than 18.97 million bottles of drinking water have been delivered to 2.24 million people affected by disasters, with an average delivery time of 11 hours.