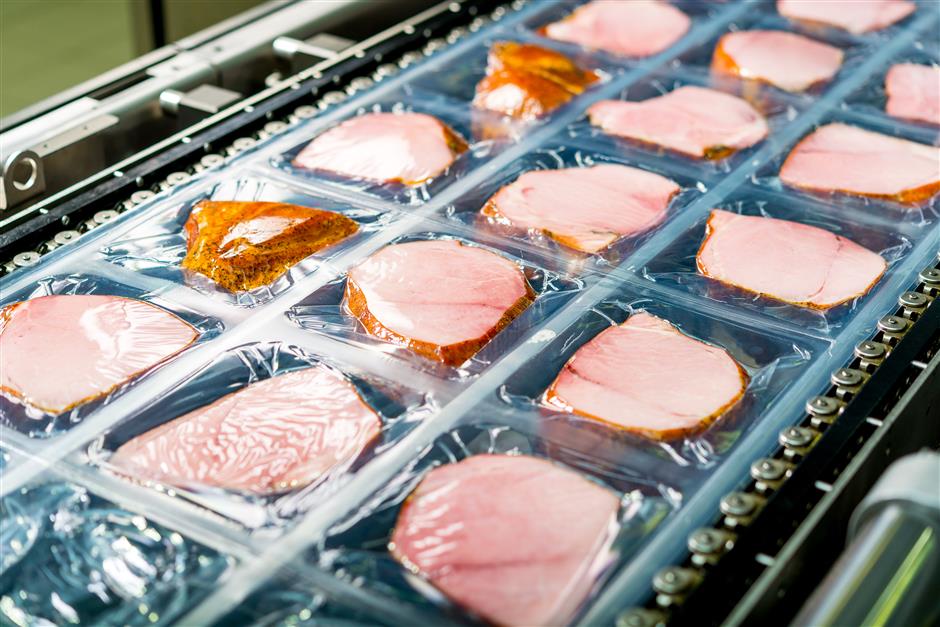 Shares of pork processing giant WH Group and its domestic subsidiary Shuanghui International slid further on Thursday after dropping over 10 percent a day earlier amid investor concerns that a family feud might impact company operations.

Certain media reports of allegations made by Wan Long's elder son, Wan Hongjian, against the company were "untrue and misleading," WH Group said in a stock exchange filing.

It reserves its right to take legal action against Wan Hongjian and/or those responsible for the allegations, the filing said.

The post on social media by Wan Hongjian was published on Tuesday, and accused his 80-year-old father Wan Long and former chief financial officer Guo Lijun of carrying out related transactions with Smithfield without proper public disclosure and resulting in huge losses for Shuanghui.

Wan Long was also accused of receiving a US$200 million payment through a private share transfer when Shuanghui completed state-owned enterprise reform in 2007 and didn't file income tax.

WH Group was listed in Hong Kong 2013 after its acquisition of Smithfield and is also the controlling shareholder of Shuanghui.

The claims also alleged that WH Group was created by Wan Long through a complex corporate structure with the sole purpose of his own personal gain.

Wan Hongjian was removed from the post of deputy chairman and vice president in June over "misconduct of aggressive behavior against the company's properties."

Wan Long last week stepped down as chief executive and will continue in his role as executive director and chairman.

His younger son Wan Hongwei has been appointed executive director and deputy chairman, and Guo has been named chief executive.