The stores make AI technologies and applications "close to consumers" – accessible and easy to understand.

AI-featured recorder, translator, tablet and online learning devices are showcased in the new stores, with functions such as voice recognition, transfer to text and intelligent translation.

The other six stores are in Beijing, Shenzhen, Nanjing and Hangzhou.

It represents a business expansion for iFlytek, which previously focused on business and government sectors.

In the first half, iFlytek's revenue reached 6.32 billion yuan, 45.3 percent growth year on year, according to Shenzhen-listed company. 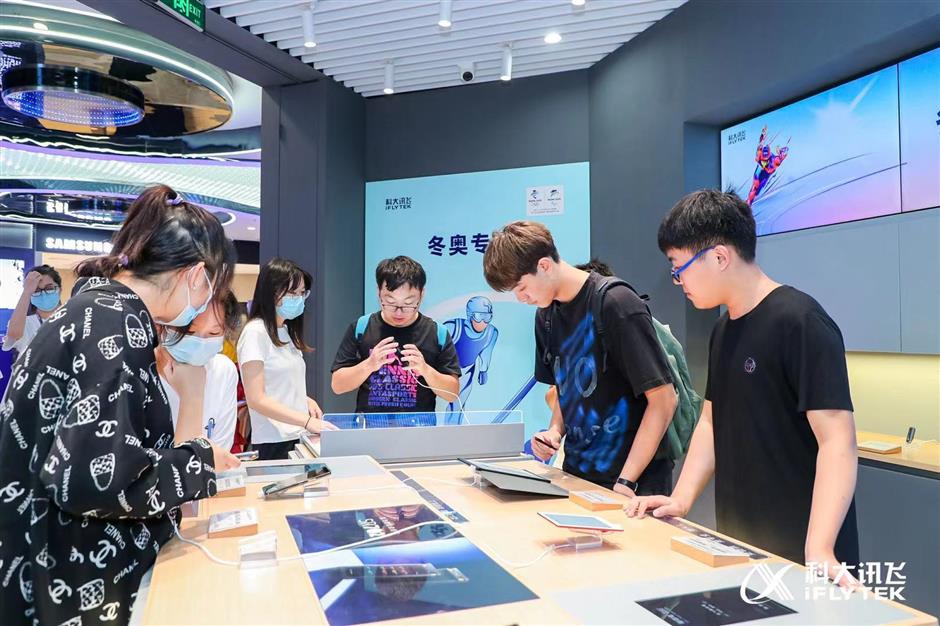