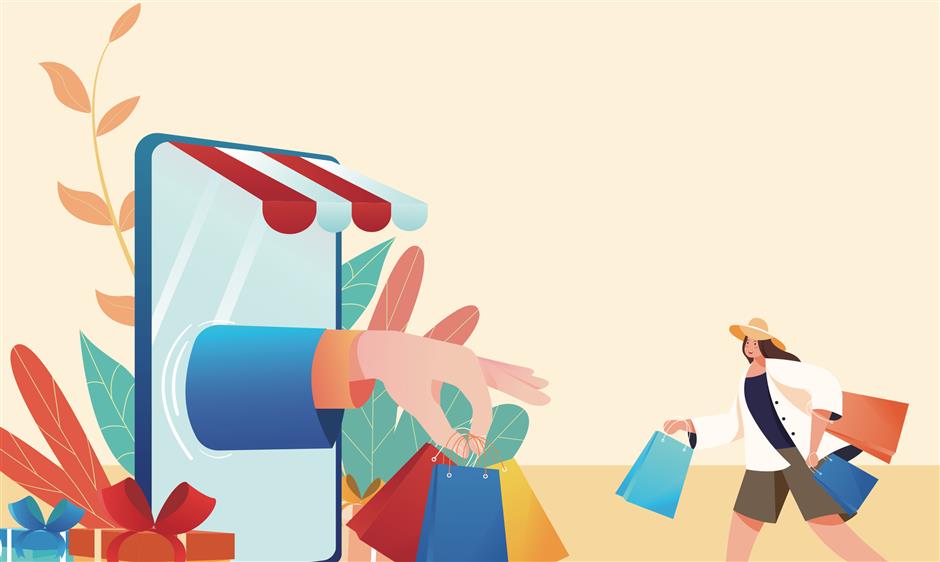 The annual Singles Day shopping spree was less enjoyable for some L'Oréal buyers who were caught in a pricing mix-up involving China's two top livestreamers and the beauty giant.

The shopping turned sour for the deal seekers due to perplexing online discounts and subsidies that turned the spotlight firmly on the livestreamers and L'Oréal.

The online shoppers took to social media sites to express their anger over the "negligence and arrogance" of L'Oréal Paris' online service staff.

Their anger stemmed from having to pay more for L'Oréal's Fresh Mix Ampoule Replumping Mask during the pre-sale period in late October, despite being promised it would be the "lowest-ever" price offered. The mask was the bestselling item among all mass beauty items with over 500 million yuan sales during the monthlong sales promotion period. 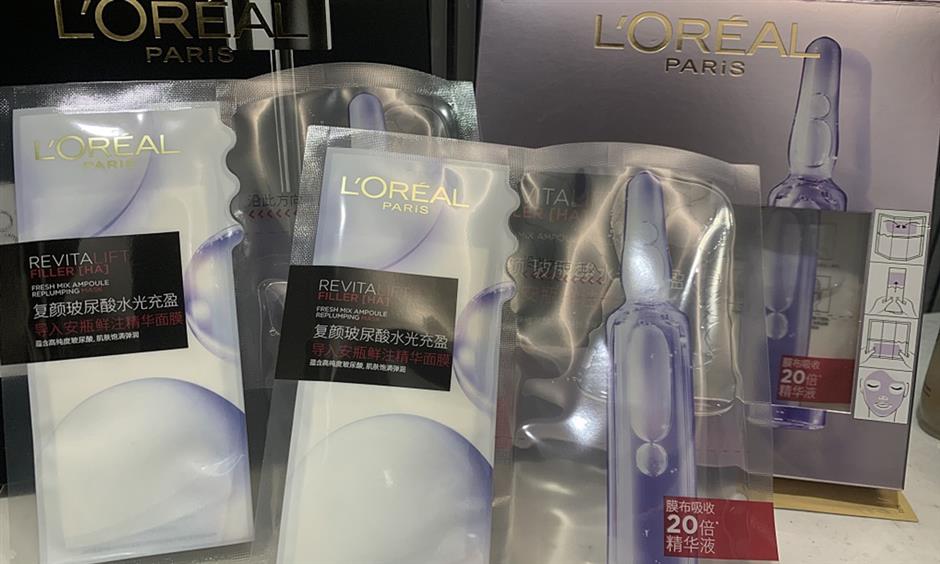 Top livestreamers Li Jiaqi and Viya sold hundreds of thousands of facial mask sets at 429 yuan ($67.30) for 50 pieces of masks in late October.

But shoppers were bewildered when they found the same masks could be bought at nearly half the price, 257 yuan, from L'Oréal Paris' official online flagship store in early November.

They became even further incensed when told they were not eligible to get a refund for the facial mask sets they bought from the influencers.

"Even a beauty giant like L'Oréal should stick to the consumer rights protection rules," said one microbloger Angela-Hui.

"How could they say this would be the lowest-ever price and not live up to the promise just a few days later?" asked another confused shopper.

L'Oréal said it will offer a suitable solution for all shoppers, including those who paid for the facial masks from the livestreamers and from the flagship stores.

The further reduction in price was applicable to customers who received extra coupons and various discounts and subsidies offered by L'Oréal's flagship stores, the company noted.

"We apologize for a complex discounts scheme during the shopping event as participants had to pay more in the pre-sale period," it said in a statement on early Thursday.

It added that it's seeking to ensure the benefits of all shoppers.

Its latest response to the matter came after Li Jiaqi and Viya both said on Wednesday they were suspending collaboration with all L'Oréal group brands. Known as the "Lipstick prince," Li is the top salesman of beauty products in China with deep discounts for a wide range of home and foreign items, while Viya also offers deals on home appliances, groceries.

Livestreamers and Internet influencers are used by top beauty and personal-care brands to offer deep discounts to tap the digital boom, especially in lower tier cities where physical retailing is not yet fully developed.

But the outcomes are often bewildering when sales events coincide with other discount formats.