Music at Work? GOME is not singing along 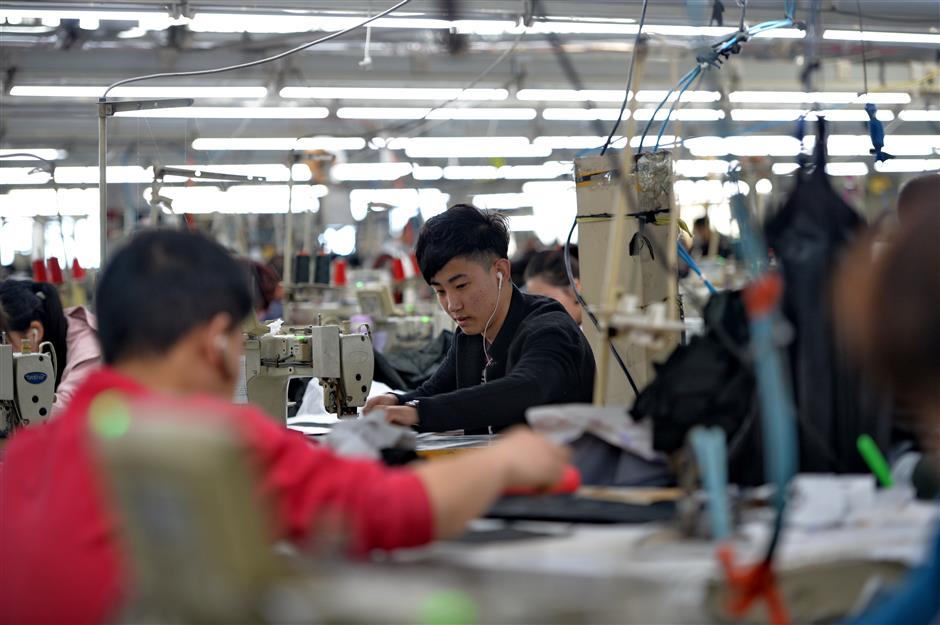 An assembly line worker listens to music to fight off boredom while he works.

A dozen of employees at GOME, a Chinese electric appliance retailer, made headlines recently because they were punished for listening to music while working.

When the corporate notice for punishment went viral online, it triggered a debate about whether workers can listen to music or not during work.

Many executives may give an instant negative answer like GOME, but at least one did not – Tesla's chief, Elon Musk.

"I very much support music in the factory, as well as any little touches that make work more enjoyable," Musk said in an email to his employees in October.

"Also, ambient music from speakers is also totally cool so long as there is reasonable agreement among your colleagues as to the music choices," said Musk.

The contrast was made even sharper when 10 of those GOME employees received an administrative punishment, and one outsourced employee was sacked, for doing things "unrelated" to work, such as listening to music and watching videos.

The decision of GOME led to a wave of debate, most of which was against such strict management.

"We often have to continue working at the end of the day because some superiors required so. Even if sometimes you have finished your task, you need stay longer to make the overtime longer," a worker from the architectural industry said.

Some employees from the Internet industry complained that their bosses were so concerned about the toilet time they spent that they installed a toilet timer.

"Work-time recreations like listening to music is a way to combat invalid overtime," one popular online comment said.

But some sympathize with GOME's boss and founder, Huang Gungyu – who has just returned to GOME after more than 10 years in prison for insider trading and corporate bribery.

He has pledged to restore the company's glory within 18 months.

GOME responded to the online discussion last week, saying "what those employees did during work hours far exceeded proper recreation and did violate the employee code of conduct. Meanwhile, GOME will investigate the leakage of internal notifications."