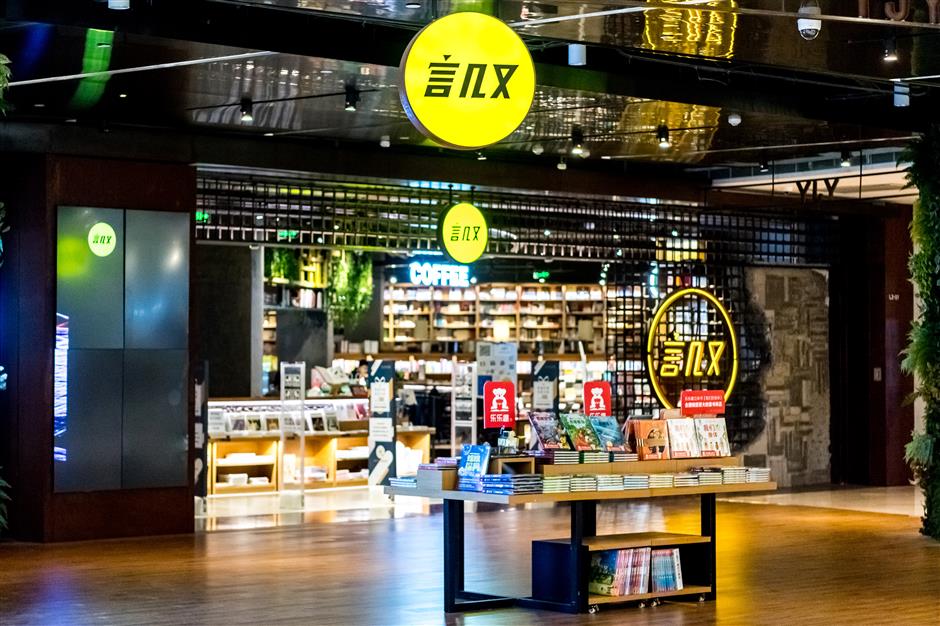 Popular bookstore operator Yanjiyou is reported to have closed stores in several cities, including Beijing and Shanghai, due to a funding crunch.

From eight stores in Beijing, Yanjiyou has only three still operating, namely the Wukesong and Guanshe stores, and the Financial Street (Jinrongjie) store, an officer at the firm's headquarters told Shanghai Daily on Friday.

The Yanjiyou Today Reading store, the company's first outlet located in Zhongguancun Chuangye Street in Beijing is reported to have closed long ago.

A search on Dianping.com shows Yanjiyou's store in Rainbow City has suspended operations.

A search on Dianping.com showed Yanjiyou's stores in Rainbow City and Hubindao mall in Xintiandi have closed. The Binjiang Vanke Center store was found to have failed to pay rent.

The company once had 10 stores in Shanghai, according to data from its official website.

In addition, some of Yanjiyou's stores in Chengdu, Guangzhou, Xi'an and other cities have also been closed or temporarily suspended, including three in Chengdu IFS, Guangzhou K11 and Xi'an Maike Center, according to media reports.

Amid the waves of closures, Yanjiyou had recently opened a new store in the northeastern city of Changchun.

Founded in 2013, the Chengdu-based company opened its first store in Beijing in 2014 before expanding rapidly into some 58 stores in major cities across China. 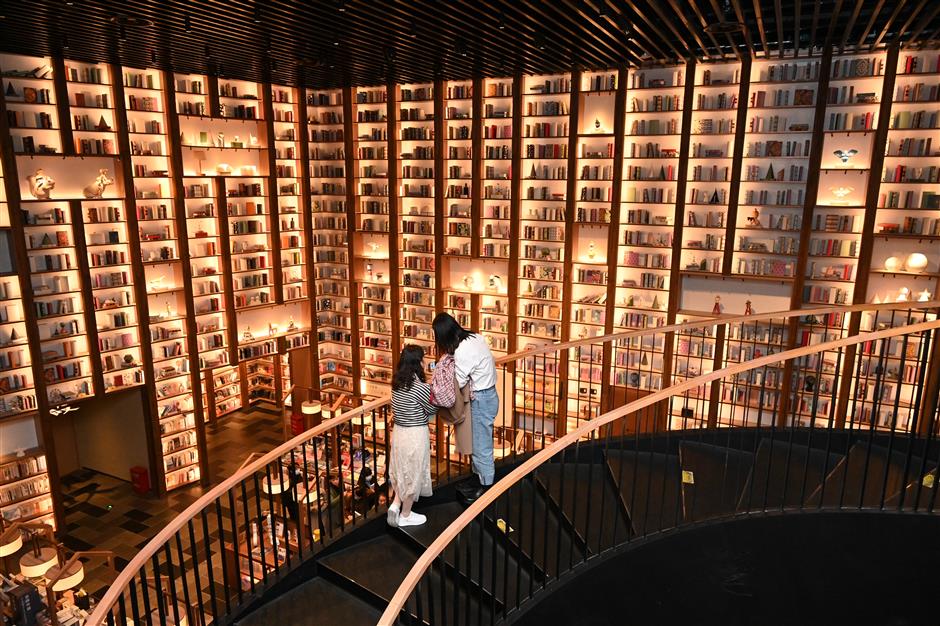 The company has been a hot topic on the Internet since November due to media reports about its store closures and wage delays.

In response, Yanjiyou posted an open letter on its official Weibo account in mid-November, citing the epidemic as having "caused tight cash flow" and saying it is "making business transformations" accordingly.

Since its inception, Yanjiyou raised a total of US$36.8 million in funding over four rounds, the latest in December 2018 from a Series B round, data from Crunchbase showed.