It became one of the most popular hits on Ximalaya, which plans to release more audiobooks in China from overseas publishers, the company said on Thursday.

It is the first overseas title on Ximalaya to break the 10 million mark within 10 days. Since its debut on June 21, the album has won over 380,000 subscriptions and 10,000 comments and reviews.

With sophisticated voicing, quality production and rich sound effects, it offers the buyers an experience "to hear the power of magic."

The complete Harry Potter series is also released in English audio on Ximalaya in June.

The English audio is released with real-time English subtitles on Ximalaya so that listeners can read while listening to fully enjoy the original books, explore the magic spells and immerse themselves in the English culture.

Audiobook demand has surged across China amid the pandemic.

According to the China Federation of Radio and Television Associations, audio reading drew over 800 million active users in China last year, a rise of 230 million over 2020.

It's also a meaningful method for online learning and digital entertainment for students, industry officials said. 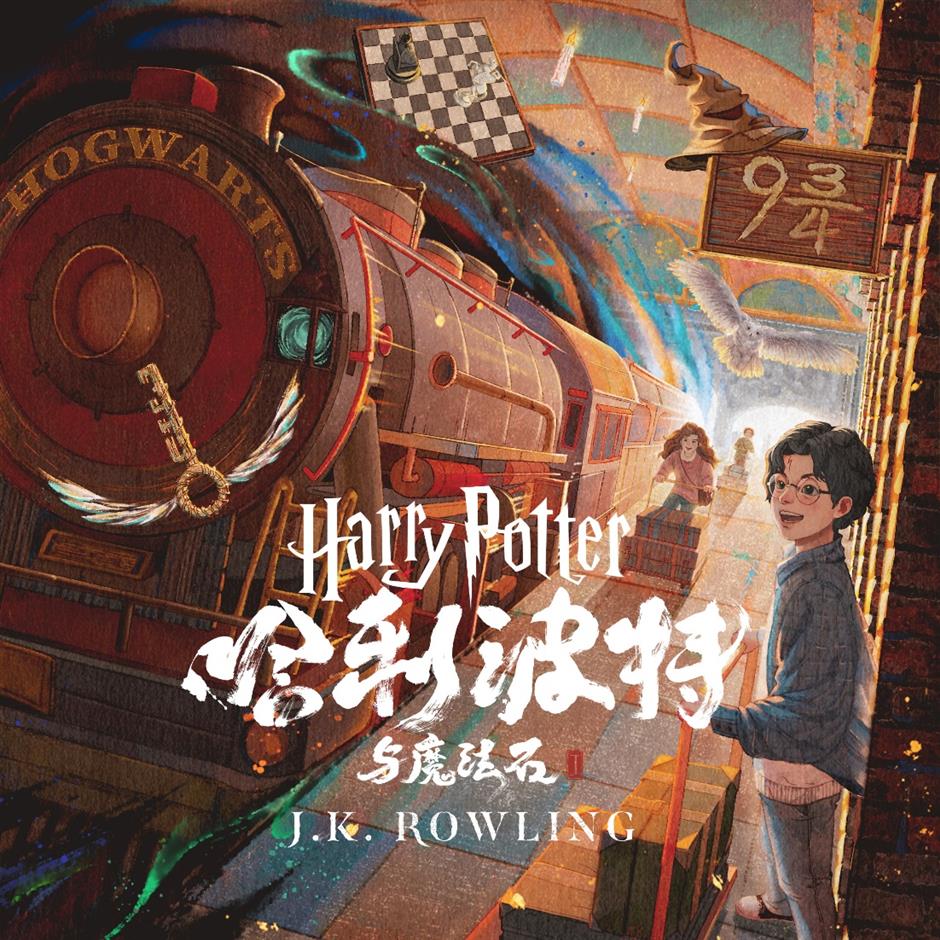