FDI into Chinese mainland edges up in June 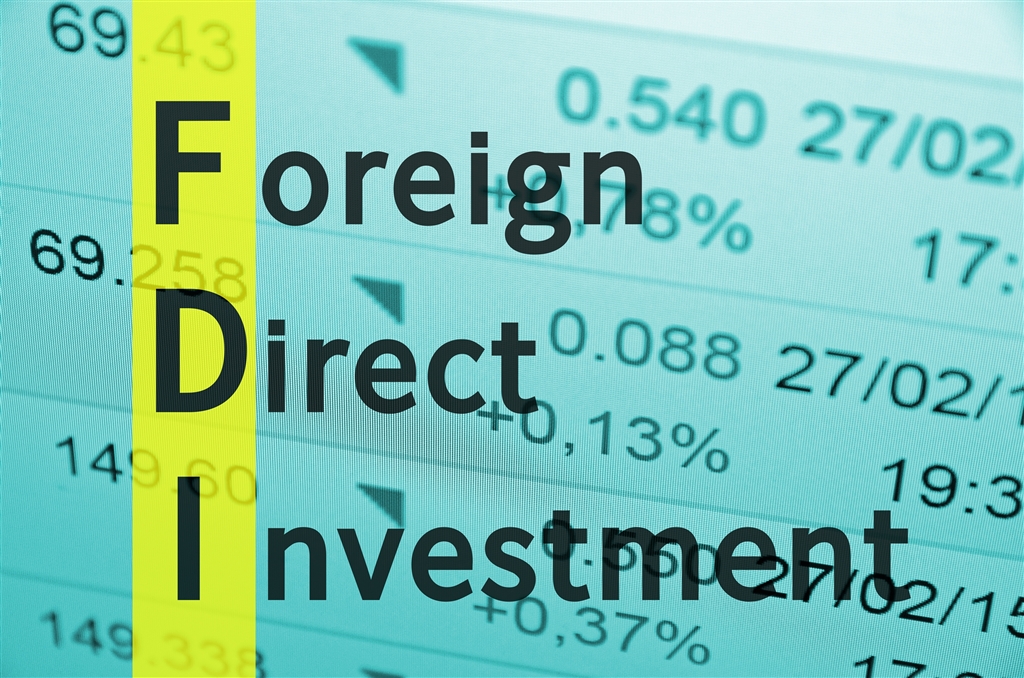 Last month, 2,894 new foreign-funded companies were established, up 14.3 percent from a year ago, according to a statement from the Ministry of Commerce.

In the first half, FDI inflow stood at 441.54 billion yuan, slightly down by 0.1 percent year on year, while the number of new foreign-funded companies rose 12.3 percent to 15,053 in the same period.

"The FDI volume was basically stable in the first half, and the structure continued to optimize," said the ministry's spokesperson Gao Feng.

The manufacturing sector attracted 128.6 billion yuan of foreign investment in the first half, up 3 percent year on year and accounting for 29.1 percent of the total FDI.

Foreign investment in the service sector reached 309.99 billion yuan, accounting for 70.2 percent of the total, the ministry said.