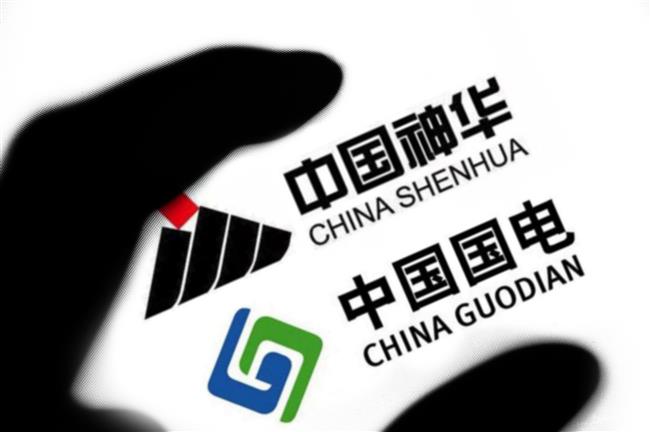 The merger has been approved by the State Council and the merged entity will be renamed as the State Energy Investment Group Co after the merger, said Inner Mongolia PingZhuang Energy Resources Co, a listed subsidiary of Guodian, following the asset regulator’s announcement.

Meanwhile, China aims to delay at least 150 GW of coal-fired power projects between 2016 and 2020 and cap coal power generation at 1,100 GW to help reduce carbon emission, the National Development and Reform Commission has jointly announced with 15 other authorities.