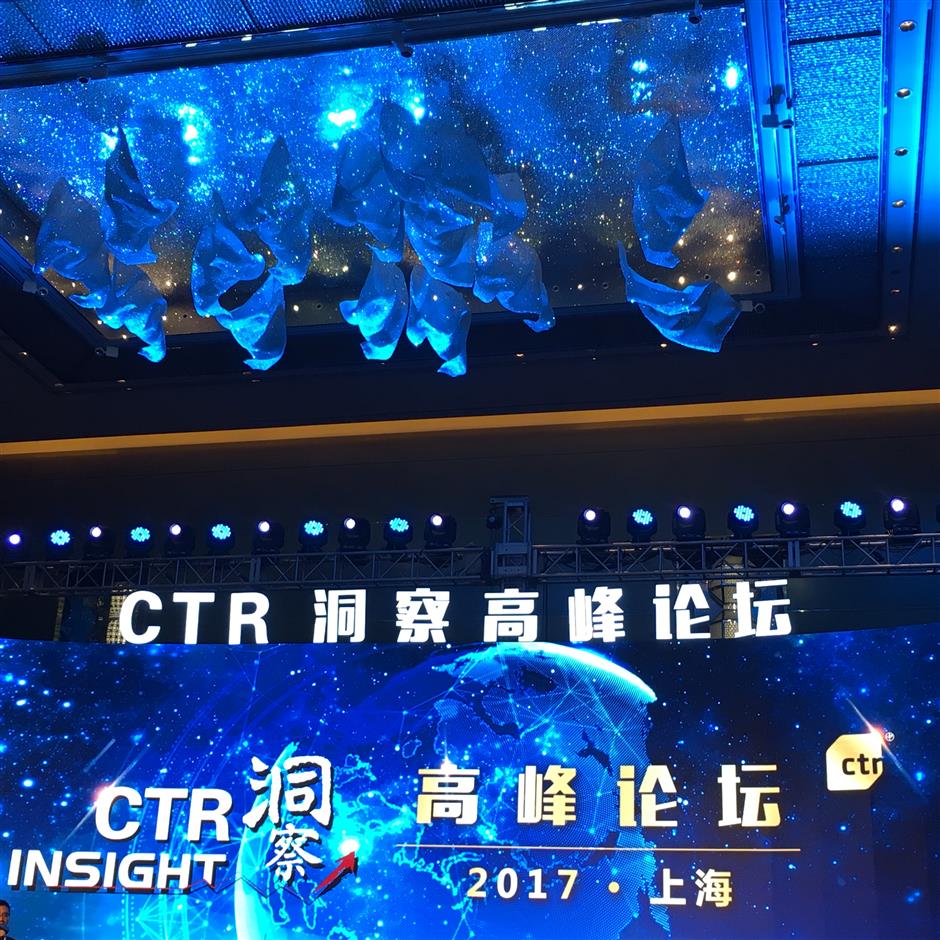 Advertisers are still upbeat about their advertising budget and business outlook even as they face challenges from a fast changing market landscape, according to a survey.

As high as 46 percent of advertisers plan to maintain their advertising expenditure while 36 percent intend to increase budget, according to the  study by CTR Market Research, a joint venture between China International Television Corporation and Kantar Group.

The proportion of those who plan to increase their budget, however, was the lowest since the survey started nine years ago.

"Advertisers are also shifting their focus toward different media formats although the overall market size has changed little," she noted.

Around 46 percent of major advertisers are more likely to keep their ad budget unchanged while 51 percent of small and micro advertisers plan to increase their ad spending.

Those with annual advertising budget of above 100 million yuan have allocated an average of 65 percent of the budget to traditional print media.

Nearly half of advertisers with annual budget of over 500 million yuan have chosen set-top boxes or Internet protocol TV as their major advertising channel.

The top 20 brands have seen their advertising spending grow and now account for 20 percent of the overall advertising market size, up from 17.5 percent in 2014.