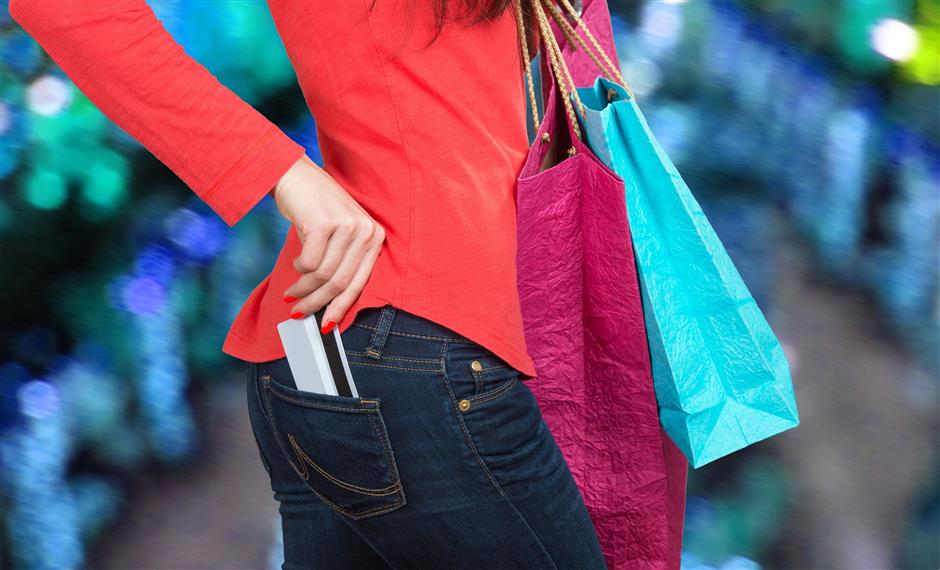 China’s fast moving consumer goods added 3.6 percent from a year ago in the third quarter after retailers sold more via online channels to meet consumer demand.

E-commerce sales made up 7.4 percent of overall consumer goods sales, adding 1.7 percent from the same period a year ago. Kantar Worldpanel data show that as many as 60 percent of urban families have purchased consumer goods through online shopping sites in the past year, and in lower tier cities the proportion hit 50 percent.