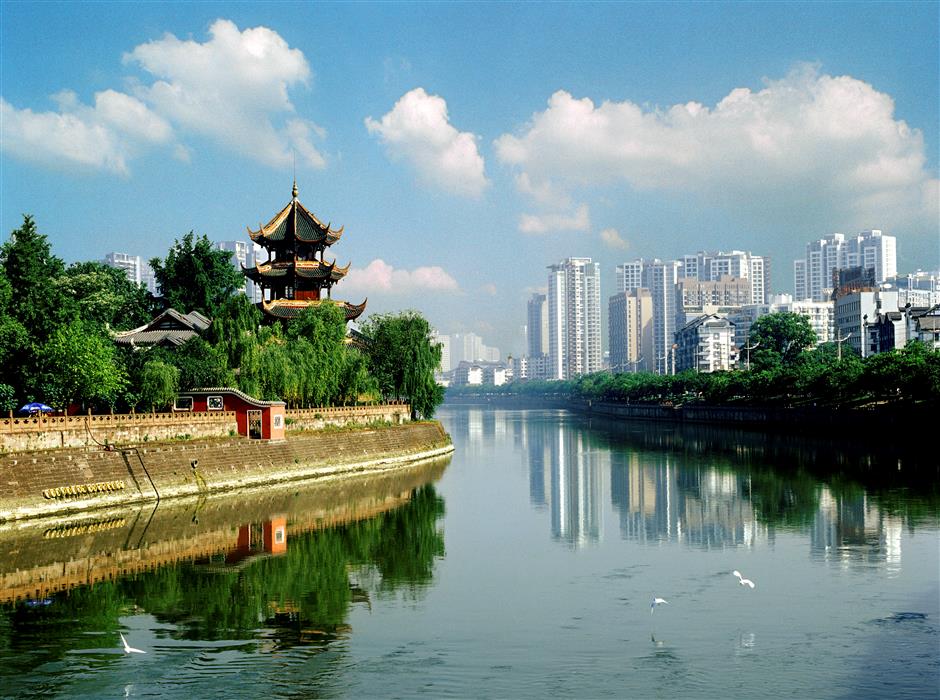 Chengdu aims to develop itself into a global city of culture, history, economy, technology, tourism and entertainment.

Chengdu is ranked as a second-tier global city in the 2018 International City Development Report recently released by the Shanghai Academy of Social Sciences based on the ranking of Globalization and World Cities Network, indicating that the city has strong advantages and influence in the global cities.

The number of global cities in China has increased from six in 2000 to 33 in 2016, which is second only to the United States, according to the 2018 International City Development Report.

Chengdu was first included as a sub-global city in 2012, and it has become a second-tier global city in 2018. The rising of the global city status of Chengdu attributes mainly to the national strategy of developing economy in the west of the country, and Chengdu is the capital of Sichuan Province, which is at the doorway of the vast western China.

(Zhang Yichi is also contributing to the article.) 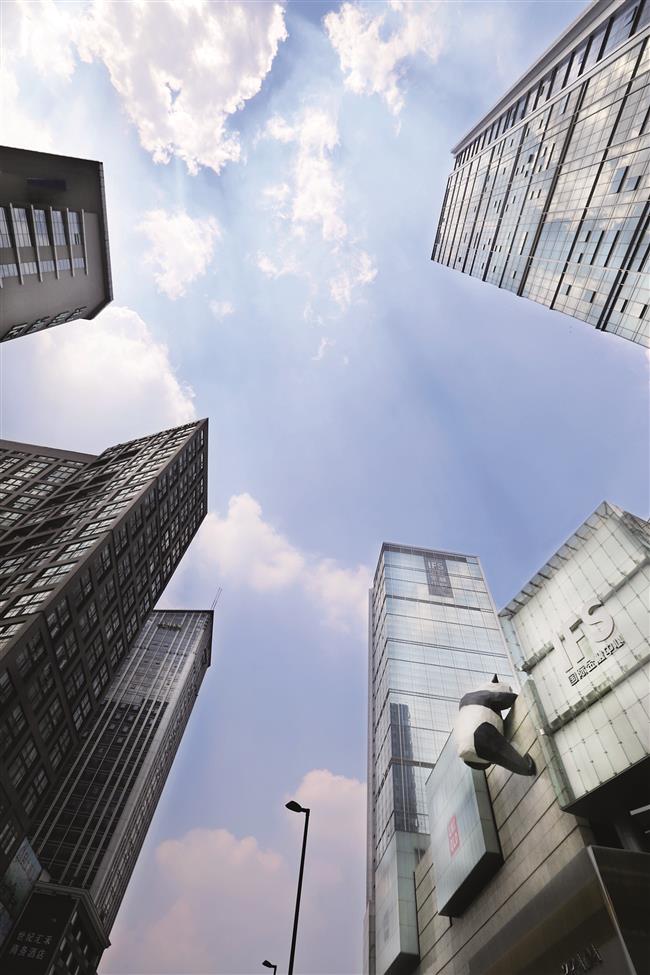