With a growth rate of 7.2 percent and 5.9 percent respectively in per capita GDP and employment, Chengdu ranks third in the world and first in all Chinese metropolises on the Global Metro Monitor 2018 List recently released by America’s most influential think tank, Brookings Institution.

Based on data from Oxford Economics, Dublin of Ireland and San Jose of the United States took the first and second places in the report. This report employs two indicators including per capita GDP and employment growth rate to assess the comprehensive economic performance of 300 global largest metropolises in the past few years.

Judging from the data, Chinese metropolitan economies, especially Chengdu, have stood out by virtue of strong growth momentum.

Apart from Beijing, Shanghai and Guangzhou that lived up to expectations of ranking high in the list, other emerging metropolises in China, especially Chengdu, also made a bright figure.

To research into the changes of these cities, Brookings Institution has classified 103 Chinese cities into five categories according to city size, industrial structure and growth mode. Beijing and Shanghai fall into the category of mega city, 14 cities including Chengdu and eight other capital cities and municipalities as well as five coastal port cities belong to the category of major city. 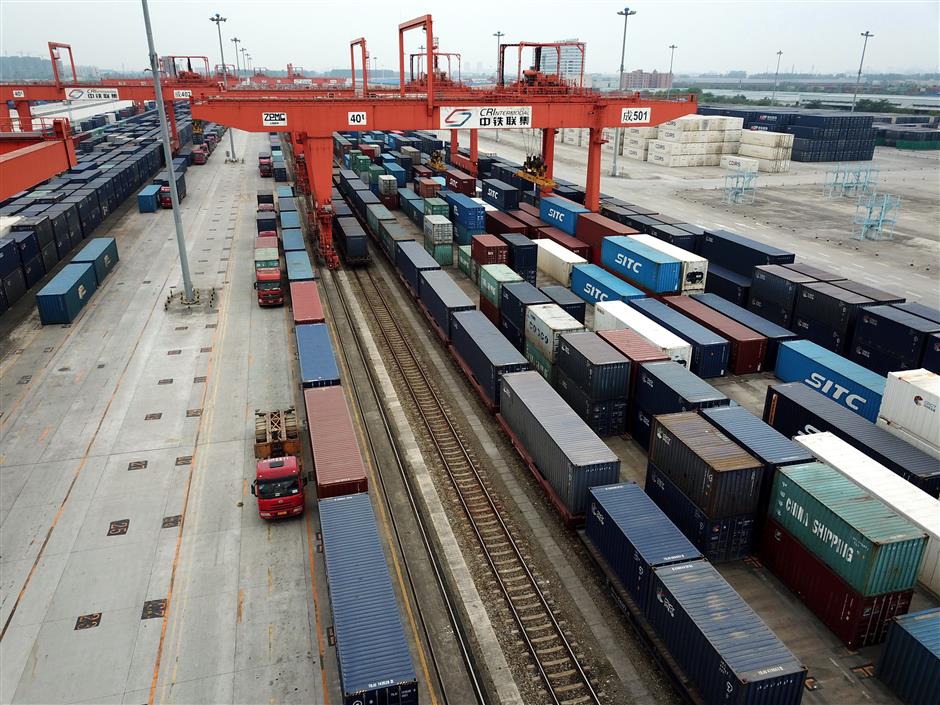 Analysis shows that, since 2000, these five categories of cities have varied from each other in the growth mode of employment and per capita GDP. Despite of the unshakable dominance of Beijing and Shanghai from the perspective of urban size, the 14 cities in the category of major city represented by Chengdu are emerging as new economic growth grounds. Most major cities are ideally located as regional traffic hubs. With well-developed international airports, high-speed rail and seaports, they are able to better keep their industrial development and layout in perspective.

Take Chengdu as an example. Its rapid rise is largely attributed to its fast-evolving development in infrastructure and key industrial fields. Apart from Chengdu Shuangliu International Airport, Chengdu Tianfu International Airport currently under construction will be a welcoming addition as Chengdu’s second airport. This new airport is slated to open to traffic in 2020. By then, Chengdu will join Beijing and Shanghai as the third city on the Chinese mainland with two international airports. Moreover, originating at Chengdu, China- Europe Railway Express has now established a transportation network covering 14 domestic cities and 16 foreign cities, serving as a significant traffic hub connecting Asia and Europe. By virtue of great strides in aviation and railway, Chengdu has got a march on its metropolitan competitors across the globe.

As to industrial structure, service and electronic information are coming to the fore as Chengdu’s pillar industries. According to latest data, in the first half of 2018, the added value of Chengdu’s service industry hit 382.76 billion yuan (US$57.13 billion), representing a year-on-year increase of 9.5 percent and accounting for 55.7 percent of its GDP. Meanwhile, Chengdu’s electronic information industry is also shaping well as a bellwether in helping this city establish a presence in global economic map.

As a host of Fortune Global 500 and industry-leading companies with international fame such as Intel, IBM and Global Foundries  branched into Chengdu, an entire industrial chain covering integrated circuit, manufacturing of complete machines and software service has taken shape.