Chengdu at forefront to become a global city of sustainable development 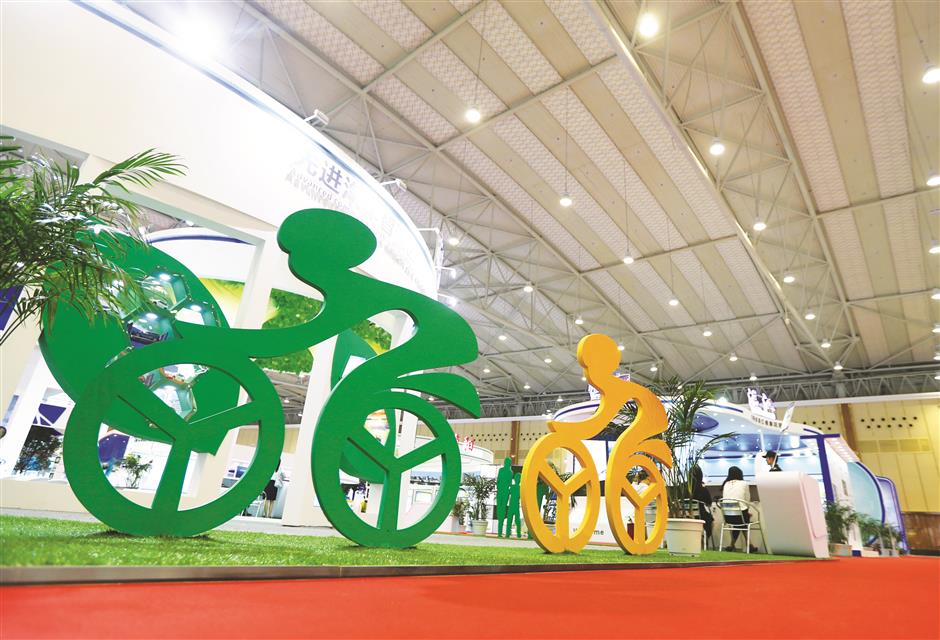 Chengdu is accelerating its development of a low-carbon urban industrial system and cultivating new businesses in a bid to go green.

As one of China’s five pilot cities of international sustainable development, Chengdu is building a green and low-carbon energy system and adjusting its energy consumption structure, said government officials during the city’s second High-level International Forum on Sustainable Urban Development.

As the city has an abundant of hydroelectric resources, Chengdu will advocate hydropower and encourage the development of clean and renewable energy, such as solar energy to effectively cut the carbon emission.

A green and low-carbon transport system is being built at the same time. Mass transit will play a big role in the system when pedestrians, non-motorized vehicles and buses enjoy priority.

Chengdu improves its non-motorized transport and supports the development of bicycle and car sharing. Although the city has the second largest motor vehicle population in the country, after Beijing, its traffic congestion is still in an acceptable level.

In line with Chengdu’s comprehensive work plan for energy saving and carbon reduction (2017-2020), clean energy will account for at least 57.4 percent of the city’s energy consumption by 2020. Non-fossil fuels will account for 30.3 percent or above by then. 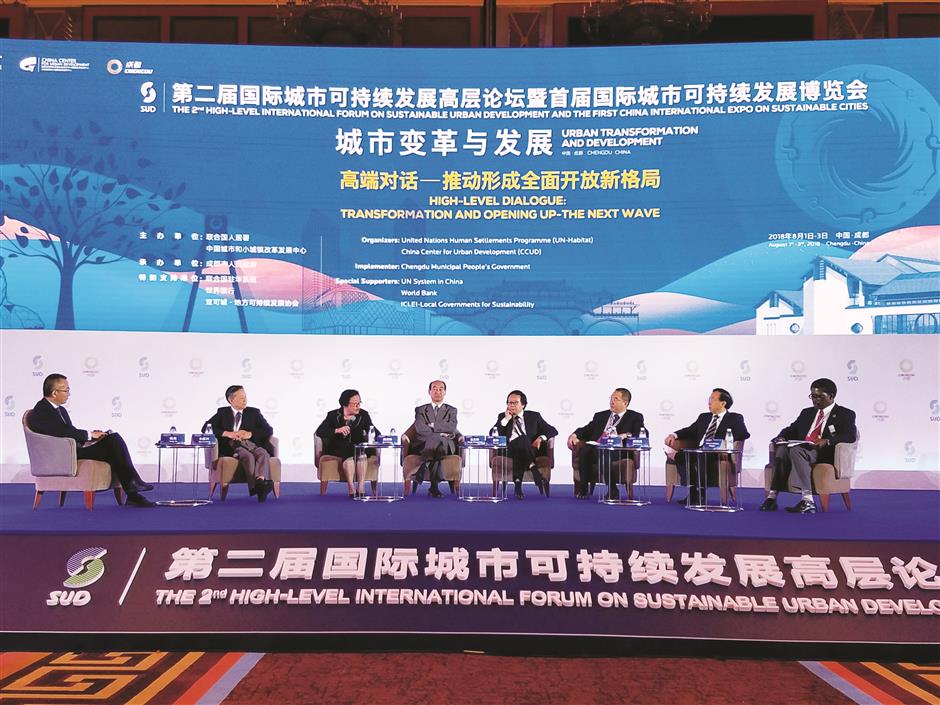 Chengdu is a pilot city promoting the “Garden City” concept and a star among the cities of sustainable development.

Garden City where the infrastructure and homes are well integrated into green spaces is a new mode for the sustainable urban development. Chengdu which is regarded as one of the most livable cities in China is building itself into a beautiful Garden City.

At the opening ceremony of this year’s forum, Maimunah Mohd Sharif, executive director of the United Nations Human Settlements Program (UN-Habitat), expressed her gratitude in a video for the efforts Chengdu has made toward sustainable development and said that all sorts of challenges generated in rapid urbanization need proper planning and management and needs every one of us to deal with them.

In the 40th anniversary of China’s reform and opening up, the nation has experienced the largest and fastest urbanization process in the history of the world. It has increased from less than 20 percent in the initial stage of reform and opening up to 58.52 percent at the end of last year.

In the next 20 years, around 80 percent of people in China will live in urban areas, which put sustainable development of cities at the top of their agenda.

Emerging green industries, such as the next generation of information technology, new energy, new materials and new energy vehicles will provide opportunities for a new round of development. Chengdu will be in full swing to develop its finance and science and technology sectors.