China's youth not prepared for retirement 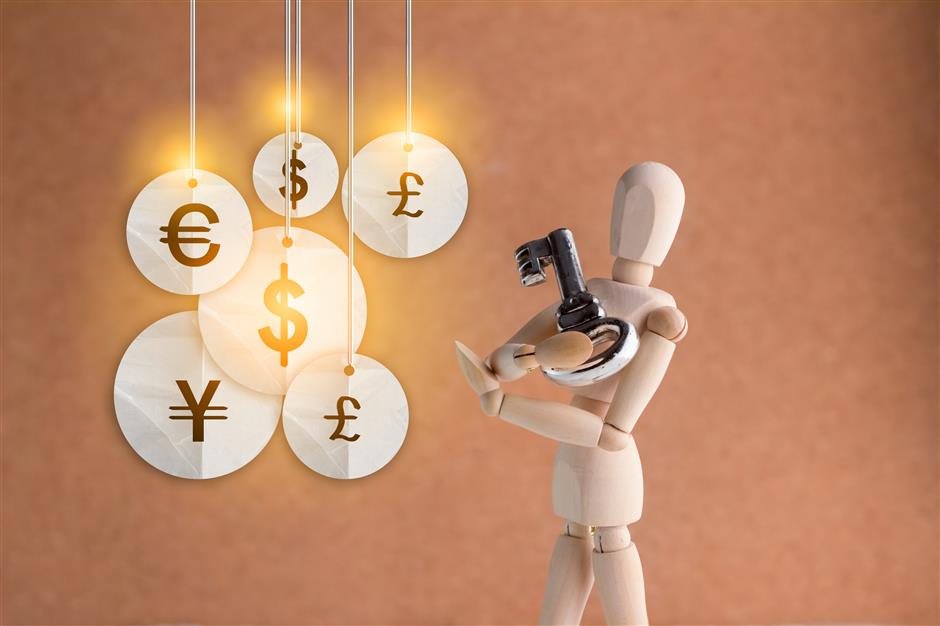 China's younger generation are largely unprepared for retirement and have limited understanding of pensions, a recent study shows.

That's according to a joint online survey taken earlier this year by Ant Financial and Fidelity International. About 28,400 people took part in the survey, 75 percent of whom were aged between 18 and 34.

As many as 54 percent of respondents said they have made no investment or saving plans for retirement.

The respondents expect an average retirement age of 58 years, yet only 44 percent have started saving.

The medium idea of what is a sufficient amount of savings for retirement among respondents was 1.82 million yuan (US$263,902), but only 34 percent have a basic or very clear understanding of the government pension system.

A total of 32 percent of respondents regard the government pension fund as the major source of their income after retirement, while 26 percent intend to rely on their own savings.

Among those who haven't started saving, over a third of them have not yet considered their retirement life. For respondents aged between 18 and 34 years, 38 percent have not considered saving plans and 40 percent intend to start doing so when they hit 40.

This is the first annual research of its kind.