The new economy boosts the rise of Chengdu 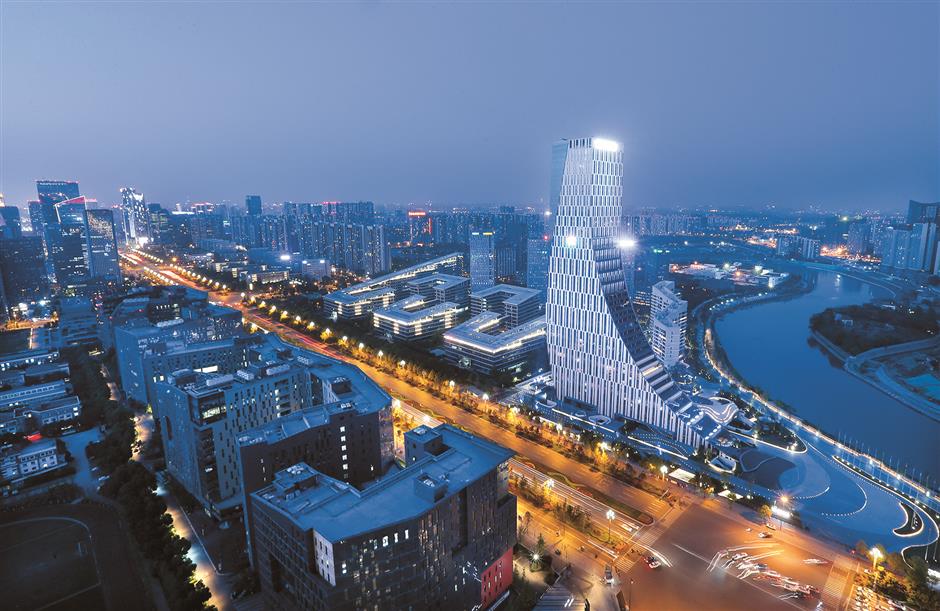 Chengdu, enjoying the reputation of a “Heavenly Land of Abundance,” proposed its development strategy known as the New Economy Plan to respond to the call to pursue high-quality growth from the central government.

As China is in the tide of transforming and upgrading its economy, cities around the nation are busy planning how to seize the opportunities to promote the development and enhance competitiveness.

The summit was held in Chengdu in mid August. Officials from Chengdu government, executives from prestigious companies from home and abroad and the chief editor of Forbes attended the summit to talk over the innovation issue.

Today’s Chengdu is not just one of the traditional big cities in the southwest of China, it is striving to become a “national central city” embodying new development concepts. Its leading capability in regional development of the new economy in central and western China is strengthening.

The 2018 Global Metropolis Monitoring Report, recently issued by Bookings Institution, one of the most influential think tanks in the US, shows that Chinese metropolises have notable performance among all nations and regions. Chengdu, in particular, stands out of all Chinese cities as it ranked third in the world and first in China with its high per capita GDP growth rate of 7.2 percent and high employment growth rate of 5.9 percent.

As of 2017, the permanent population of Chengdu has exceeded 16 million, the retail sales of consumer goods reached over 640 billion yuan (US$93.8 billion), the aviation throughput, the number of consulates and headquarters of well-known enterprises was only next to Beijing, Shanghai and Shenzhen, the first-tier cities of China. Moreover, Chengdu is now standing at the forefront of China’s economic transformation and upgrading with its innovation and entrepreneurship.

The city is building an industrial circle with global competitiveness on its way to become one of the most important economic centers in China. 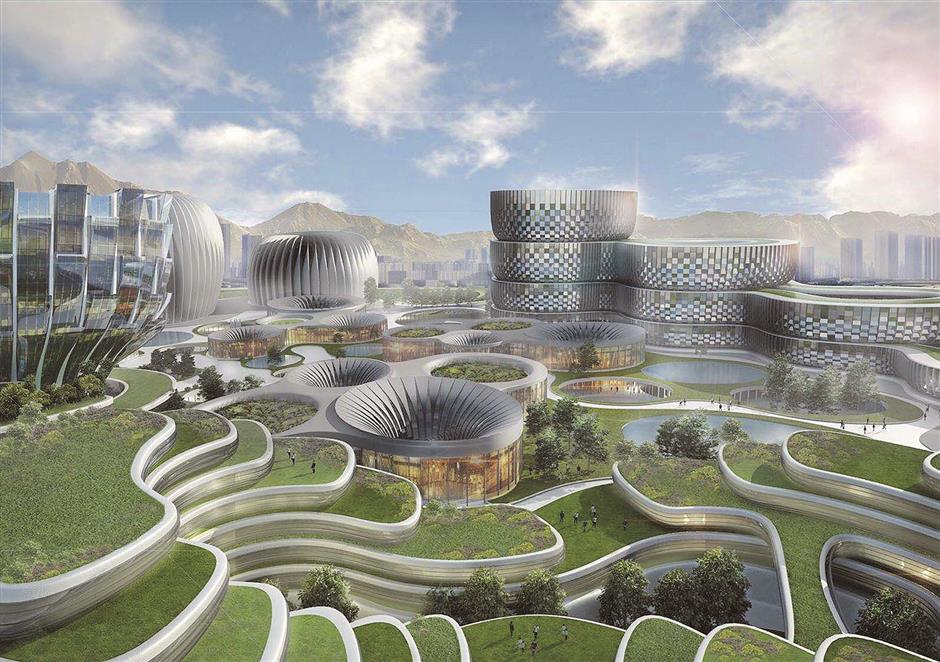 An artist's rendition of Unicorn Island in Chengdu

Chengdu took the lead in establishing the New Economy Development Commission — a special government agency responsible for overall policy planning and promoting the implementation of concrete work focusing on the new economy — in August 2017. Afterwards, Chengdu set up Institution of New Economic Development in September.

“Now the new economy is not a rare thing in China. Many cities are planning the development of the new economy according to their own resources and advantages,” Zhou said.

“As for Chengdu, we think that high-quality development has three aspects, namely, the transformation and upgrading of traditional industries, the restructuring of urban economy and future competitiveness of the city. To realize these, we must focus on the new economy,” he said.

“The most distinctive feature of Chengdu’s new economy plan is the construction of the ‘seven application scenarios’ that provide market possibility for the new economy. This marks a major change in the role of the government,” said Zhou.

“In the past, we provided incentives, such as resources, land, subsidies and the like to support the development of certain economic body. Now we are inclined to provide opportunities for them, the specific application opportunities. By creating application scenarios, we can attract more enterprises to participate in developing the new economy. In this way, the new economy enterprises can find market possibilities or market entry in Chengdu,” Zhou said.

The scenarios include promoting the application of the new technology into the real economy, building the Smart City, promoting innovation and entrepreneurship, coordinating the human capital, upgrading the consumption and promoting green and low-carbon development and building the modern supply chain. 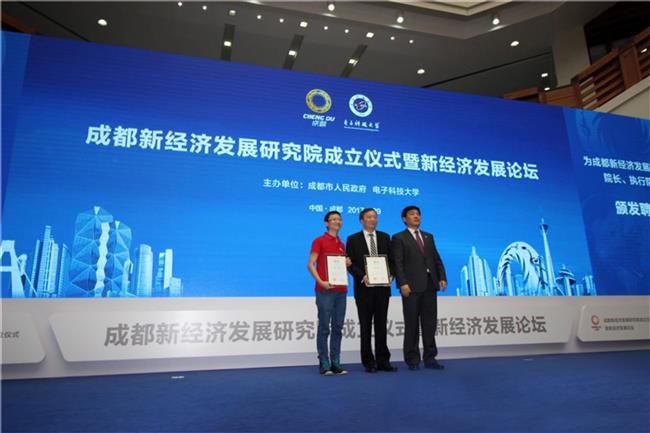 Chengdu set up Institution of New Economic Development in September 2017.

Chengdu most suitable for the new economy

Chengdu has many reasons to claim that it is most suitable for the development of the new economy.

Firstly, it has fine industrial advantages, providing a solid foundation for developing the new economy. Chengdu ranked fifth in the ranking of 100 Chinese “Internet +” digital economy cities (the first in southwest China), fostered six industrial clusters each with a value over 100 billion yuan, and reshaped its economic geography, further optimizing the industrial structure.

The output value of high and new industries in Chengdu reached around 937.5 billion yuan in 2017, up 11.7 percent from a year earlier. Chengdu newly increased 357,000 new economy enterprises in 2017, one third of the total newly increased enterprises.

Secondly, Chengdu introduced a series of talent policies to attract professionals for the new economy. So far, Chengdu already has 56 colleges and universities, more than 30 national research institutions, which provide rich reserve of talent in the field of big data, 5G, robots and the like.

Chengdu’s “12 talent policies” were issued in 2017 to encourage professionals to settle in Chengdu. So far, the policies have attracted almost 200,000 professionals to work or start a business in Chengdu. Chengdu ranked third in the ranking of the most attractive cities for overseas returnees, only next to Beijing and Shanghai, according to the report issued by the Center for China and Globalization and job portal Zhaopin.com.

Chengdu has been the most pleasant city in China for many years. To enhance this advantage to attract more talent and build a livable “Garden City” to enhance competitiveness, Chengdu is constructing the biggest city park in the world — Longquan Mountain City Forest Park and the longest greenbelt — the Tianfu Greenbelt.

Fourthly, Chengdu stands at the forefront of inland opening as a “national central city.” The construction of the Chengdu section of Sichuan Free Trade Zone, the increase of the services of China-Europe Express Railway as well as the construction of Tianfu International Airport helped Chengdu expand opening-up. Capitals also favor Chengdu since its declaration to develop the new economy. Internet giants, such as Alibaba, Tecent and Huawei, set their eyes on Chengdu. JD.com, one of the leading e-commerce giants, planned to build its southwestern headquarters in Chengdu.

Chengdu is a vital part in JD’s future development strategy, according to Lan Ye, executive vice president of JD.com.