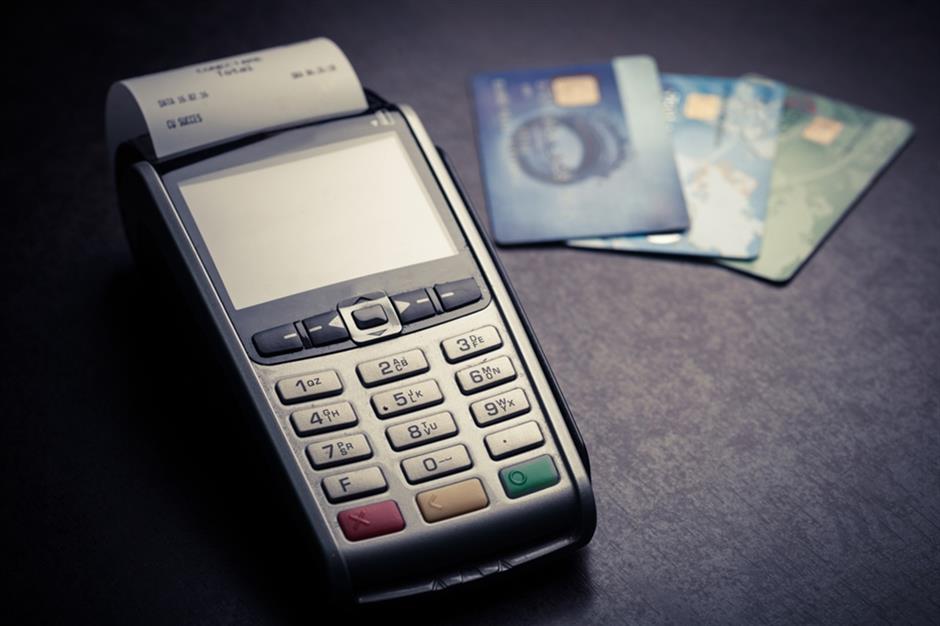 “Dining, shopping, transportation and entertainment activities are big boosts to the spending surge this year with consumer sentiment upbeat on the traditional time of family reunions and gatherings,” said Chen Han, an analyst with UnionPay, the country’s banking card association and operator of the largest card payment organization.

"The pick-up in spending on entertainment and traveling are also emerging trends amid the rising total spending."

Spending on gold accessories jumped 90 percent from a year ago as it's a Chinese tradition to buy  gold products or jewellery to bring luck to family and friends.

Cultural entertainment spending more than doubled and sporting activities such as skiing and exercising are also gaining.

Ningxia and Inner Mongolia were among the regions that saw the highest growth for entertainment spending.

Spending on travel-related packages and hotels nearly doubled and outbound travelers to 137 countries and regions used the UnionPay payment network, which has expanded to 26 million merchants in 174 countries and regions, covering both traditional and emerging destinations.