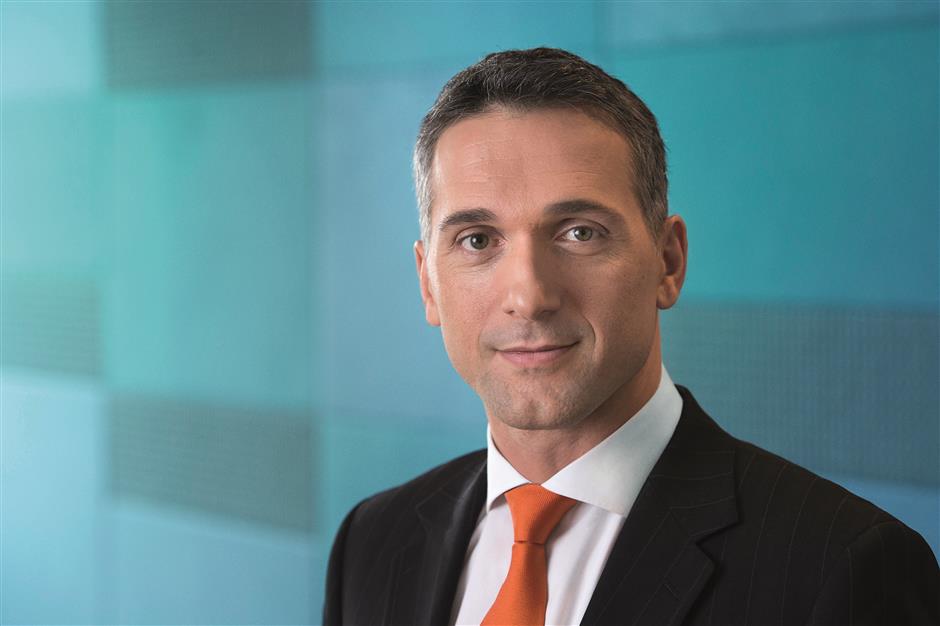 Eric Rondolat, Signify's chief executive officer and chairman of the board of management, said in an interview in Shanghai that he remains adamant about the company's commitment to China.

Signify CEO Eric Rondolat says the company will be adamant in its investment in China and will drive innovation in the local market as it is poised to embrace new lighting technologies that drive future development.

Signify, formerly Philips Lighting, said it views China as a key market from both manufacturing and R&D perspectives.

"This is a market in which we are and we will continue to invest, because we believe in the potential of China at many different levels, and we'll continue our dedication to the market," Rondolat said in an interview in Shanghai.

"We've seen China as a very progressive market when it comes to the Internet of Things and connected technologies and we view it as base for developing new technologies for the global market," he said.

"We are not deterred despite challenging macroeconomic situations in the past year especially in the second half and will continue to leverage China market for the global market and local businesses," Rondolat said.

The Dutch company unveiled its Li-Fi technology at the first China International Import Expo last November. It uses light waves to transmit data instead of radio waves as WiFi networks do. The technology is now being trialed at selected offices at the China Academy of Building Research in Beijing, which was equipped with Signify’s network cable powered lighting system to help reduce carbon emissions since 2014. 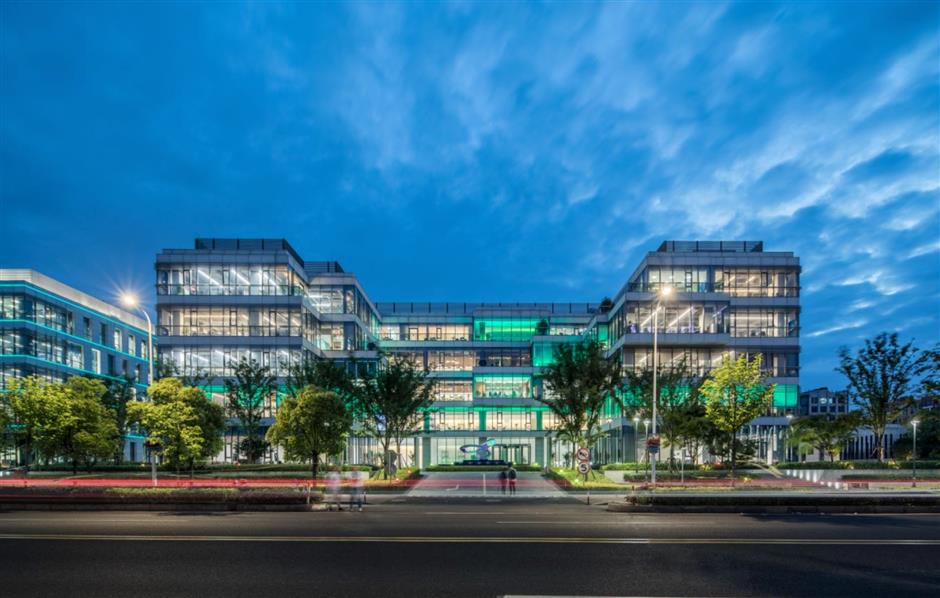 "We encourage and we are very favorable to the discussion of the upcoming new laws on foreign investment which would further reinforce the importance of a fair playing field in terms of investment," he said. He also called for the protection and encouragement of innovative efforts and intellectual property rights and welcomes more spending from local companies to develop the market further.

Last year, it acquired Shenzhen LiteMagic Technologies Co to expand its portfolio of luminaires and control systems, which was later put together with Signify's inhouse technology in an integrated platform to control and manage lighting on over 40 rooftops on buildings alongside the Huangpu River and on the Yangpu, Nanpu and Xupu bridges.

LiteMagic's products are now also used for overseas projects as the company seeks synergies to put those together with Signify's urban lighting solutions.

Within the Signify's R&D facility, it has also set up a small organization to develop early-stage technologies or businesses that operate like startups and where they work on either technology innovation or new business initiatives until these prove to be successful.

"For example, some of these ventures are working on connected homes, animal lighting and horticultural solutions, those that are within the boundaries of core operations but allow us to move into new spaces," Rondolat said.

Its Shanghai R&D facility, with over 1,000 staff, is the second largest for the Netherlands-headquartered company, and it also operates four manufacturing sites in China.