Everything old is new again

They are laozihao, or “time-honored” brands” — some of which are centuries old and from a time before phones, let alone computers  — and now they’re riding the Internet wave.

They will have their presence at the second Exposition on China Indigenous Brands to be held from Friday to Sunday in Shanghai Exhibition Center.

One of the products is zongzi, with some laozihao teaming up with new platforms to find new selling points as China heads into the June 7 Dragon Boat festival.

Shanghai Old-Town Temple Restaurant, a time-honored brand, has launched an innovative pear syrup herbal drink which is also available on its Tmall flagship store. The herbal medicine Li Gao Lu, which can treat cough effectively, is now available as a canned ready-to-drink beverage, so people can conveniently take it on the go. Previously it was only available in thick syrup form so hot water must be added to that before drinking.

It was released in its original flavor in April and a new flavor is planned this month. 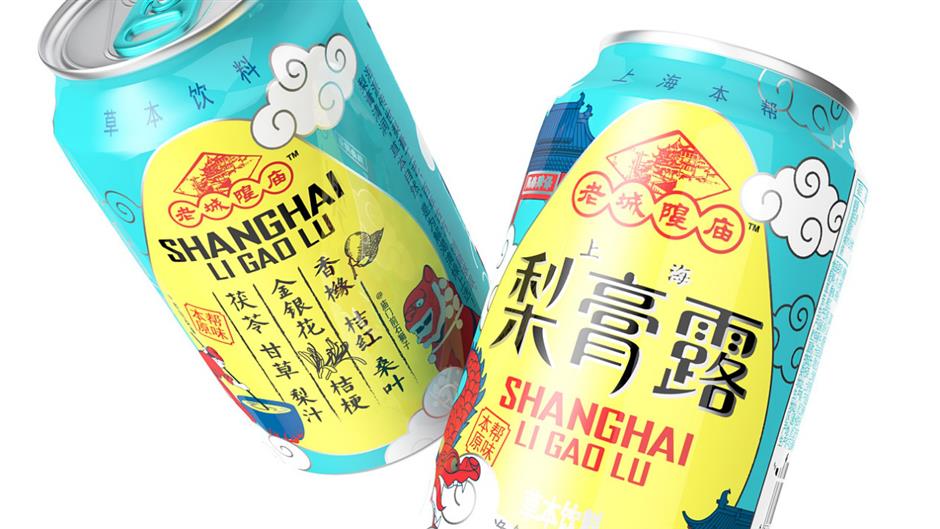 Li Gao Lu, which can treat cough effectively, is now available as a canned ready-to-drink beverage to make it easy for people to consume.

Alibaba is also banking on its digital power to help more than 200 local indigenous grown brands achieve more than 1 billion yuan (US$150 million) in sales, as well as helping smaller firms.

And the e-commerce giant is helping them go global.

Spring festival is a peak season for traditional dim sum dishes and other favorites.

Nearly 50 types of traditional festive dishes or half-prepared meals were on sale on Alibaba's Freshippo during this year's Spring Festival in February, co-developed by the fresh food and grocery vendor and local companies.

Shanghai-based e-commerce site Pinduoduo is spending 10 billion yuan (US$1.47 billion) in promotions and 1.5 billion yuan in subsidies in the next three years to help time-honored brands succeed online.

Training courses have also been offered to state-owned brands' online sales teams to help them better understand digital trends and better cope with the operation of their online marketplace at Pinduoduo.

In the first four months of this year, the average number of orders of Shanghai's time-honored brands jumped 2.5 times from the same period a year earlier and combined orders were 8.7 million yuan.

Only about one third of Shanghai's time-honored brands have a relatively mature digital retail team, highlighting the potential for growth, according to earlier media rerports.

Time-honored brands may be old. But everything old is new again. 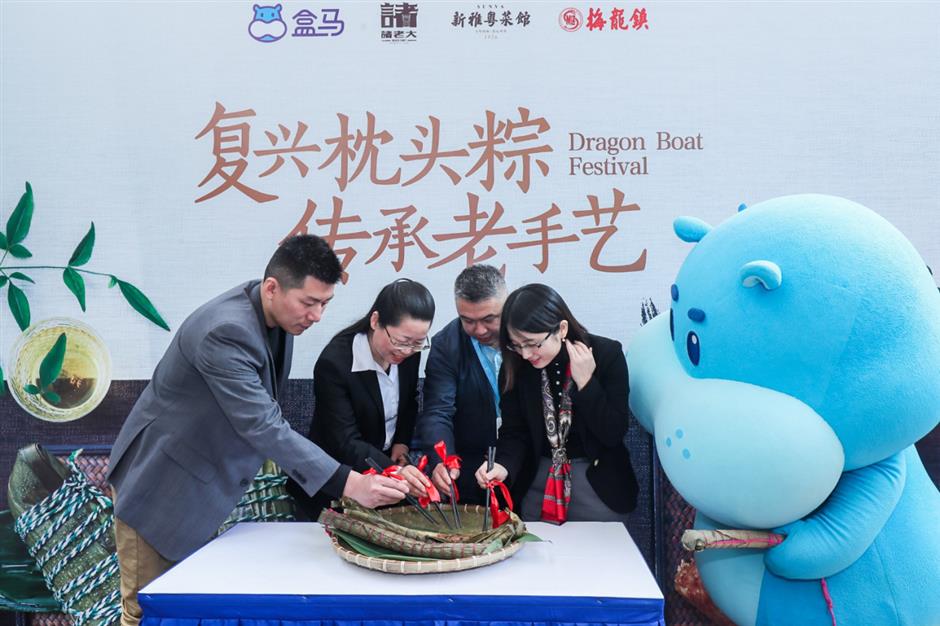 Alibaba’s fresh food and grocery market Freshippo is exploring the changing tastes of consumers and is working with Laozihao to preserve the traditional craft of making zongzi.