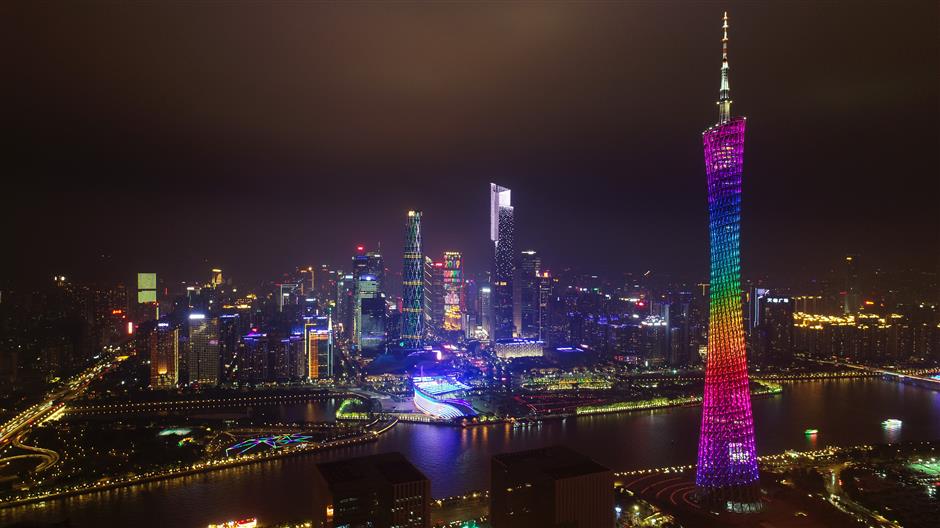 In the name of the US-based parent company, an agent of the Universal Pictures (Shanghai) Trading Company Ltd made a special trip to Guangzhou, capital of south China's Guangdong Province.

The visit was about expressing gratitude for the support to protect the company's intellectual property rights (IPRs) by the Guangzhou Intellectual Property Court.

The company filed a lawsuit against a Chinese company, charging the latter for selling products with unauthorized pictures of the "Minions", a famous cartoon character and trademark of Universal City Studios LLC, the parent company.

The defendant was ordered by the court to destroy and stop producing and selling infringing products with a compensation of 500,000 yuan (US$73,000).

This is just one of the many foreign-related IPR cases that Chinese courts have handled.

In recent years, Guangdong has become one of the preferred places in China of IPR litigation for multinationals, with many seen in the court, including Dyson, Microsoft, Apple, Qualcomm, Samsung, Philips and Mitsubishi.

The courts in Guangdong concluded 317 second instance civil IPR cases involving foreign interests in 2018, an increase of 40.89 percent year on year, according to statistics from the Guangdong Provincial Higher People's Court.

China has continuously contributed to the global intellectual property protection efforts by strengthening the rule of law and establishing a sound and healthy judicial environment, experts said.

Guangdong customs statistics show that in 2018, customs officers in the province stopped 460 million yuan worth of goods involved in violation of IPR from flowing between China and 108 countries or regions, protecting the rights of 660 IPR owners.

China's determination and effectiveness in IPR protection is applauded by foreign investors. 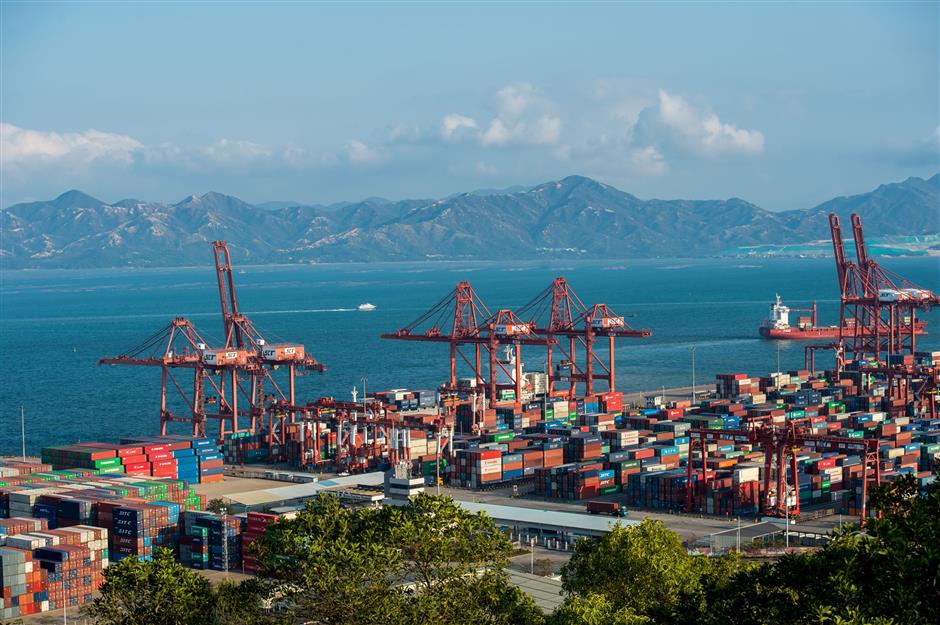 A view of the Shekou Harbor is seen in the Qianhai and Shekou Area of the China (Guangdong) Pilot Free Trade Zone (FTZ) in Shenzhen City, south China's Guangdong Province, February 26, 2015.

The intellectual property courts set up in Guangzhou and Shenzhen have done a good job in IPR protection, said Harley Seyedin, president of the American Chamber of Commerce in South China, noting that greater protection is foreseeable with the implementation of the Outline Development Plan for the Guangdong-Hong Kong-Macao Greater Bay Area.

Technological exchanges and trade contacts between Chinese and foreign enterprises have been promoted since China regards intellectual property as a bridge between countries for innovation and cooperation.

Founded in 1993, Dongguan Shengya Sanitary Ware Co., Ltd has been making bathtubs and whirlpools of its own brand for 26 years. Now it is introducing foreign expertise.

"We pay for advanced technologies from Australia for domestic production and invite foreign engineers to take on works related to the designing and techniques," said Lin Jianhua, vice president of the company.

Data from the Ministry of Commerce show that China's intellectual property royalty imports reached 235.5 billion yuan in 2018, up 22 percent from a year ago, and exports totaled 36.8 billion yuan, up 14 percent.

China climbed to 17th of most-innovative economies in the WIPO annual Global Innovation Index ranking in 2018.