China's forex reserves expand in May 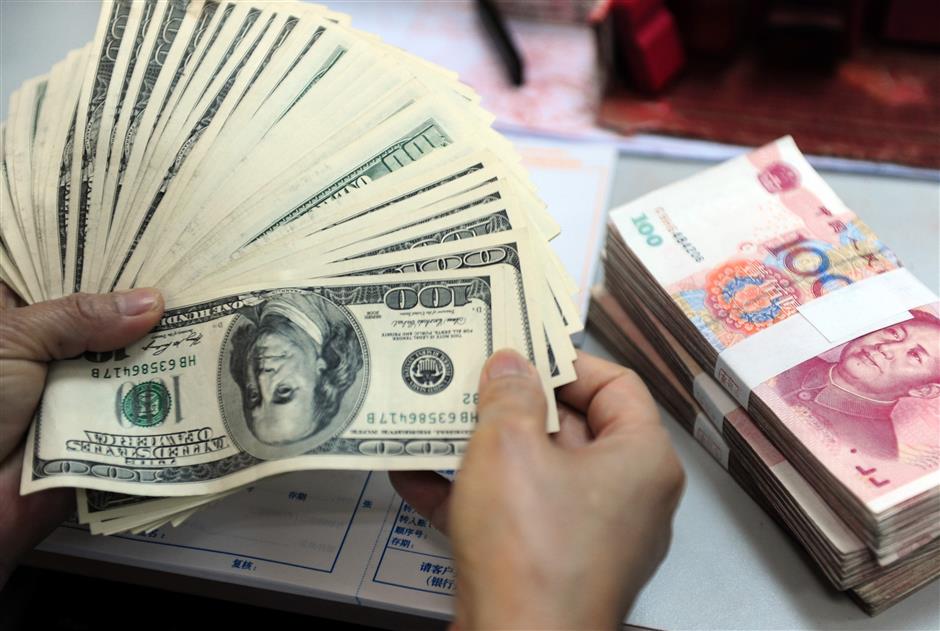 China's foreign exchange reserves expanded slightly to US$3.101 trillion at the end of May, up 0.2 percent from the end of April, official data showed Monday.

The reading marked the highest level in nine months and a rebound after April's drop snapped a five-month rising streak.

Wang Chunying, a spokesperson for the State Administration of Foreign Exchange, attributed the pick-up in May to multiple factors such as valuation changes in exchange rates and asset price changes.

Wang said the country's sound economic fundamentals would underpin stable development of the forex market and provide a solid basis for the stability of foreign exchange reserves.

Although uncertainties abound in the world and international financial markets are likely to become more vulnerable, the Chinese economy, with its great resilience, potential and capability to cope with external headwinds, will maintain a sound momentum for the long term, Wang said.