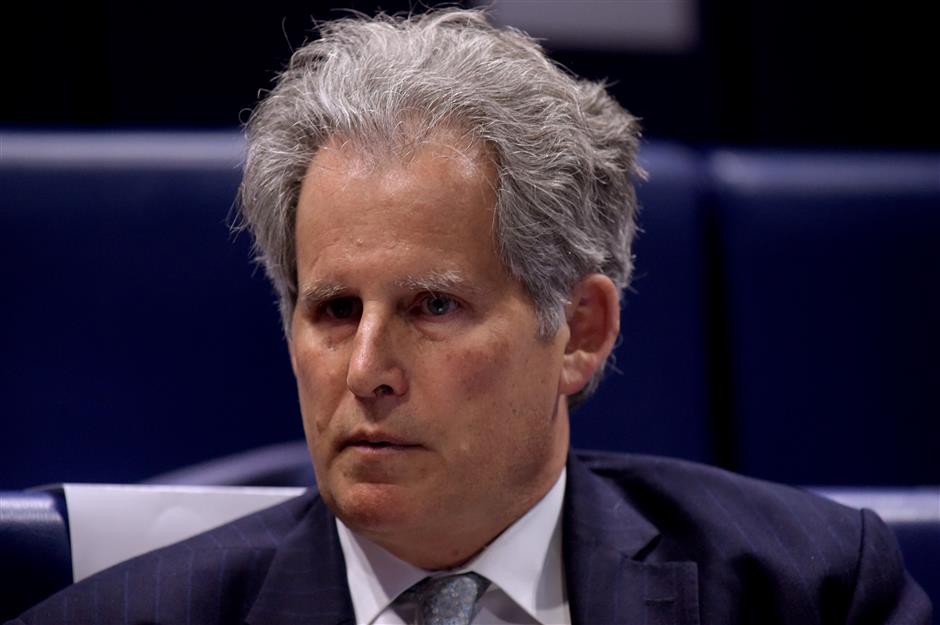 International Monetary Fund Acting Managing Director David Lipton takes part in the conference on the theme "Bretton Woods: 75 years later - Thinking about the next 75 years" at the Banque de France headquarters in Paris on July 16, 2019.

Lipton made the remarks in a speech celebrating the 75th anniversary of the creation of the International Monetary Fund and World Bank.

While capitalism “has been the engine behind so much of the success we have experienced,” Lipton said, “it is an imperfect system in need of a course correction.”

He noted that much of the anger is because of concerns about the fairness of the system.

“Part of the problem is the rise of excessive inequality,” he said. “Although poverty rates have declined worldwide since 1980, the top 10th of the top 1 percent worldwide has garnered roughly the same economic benefits that have accrued to the bottom 50 percent.”

Governments should respond by increasing spending to address inequalities, and close corporate tax loopholes and work to prevent corporations from shopping for countries with lower taxes, he said.

And while allies at the end of World War II gathered at the Bretton Woods conference to create the institutions that would use economic cooperation to prevent future conflicts, “We are at risk of what one could call a reverse Bretton Woods moment.”