Suzhou, as a major economic center and focal point of trade and commerce in eastern China’s Jiangsu Province, has now become one of the most popular investment destinations in the country for foreign companies.

To date, Suzhou has attracted more than 17,000 foreign-funded enterprises, with the accumulated actual use of foreign capital exceeding US$130 billion, which is among the country’s top. Among the transnational corporations which have invested in Suzhou are 153 Global Fortune 500 companies, according to Lan Shaomin, Party secretary of Suzhou.

The China (Jiangsu) Pilot Free Trade Zone, consisting of the Nanjing Area, the Suzhou Area (including the 5.28-square-kilometer Suzhou Comprehensive Bonded Zone in the Suzhou Industrial Park) and the Lianyungang Area, is one of six new pilot zones designated by the State Council, China’s Cabinet.

With an area of 60.15 square kilometers, the Suzhou Area has provided a new focus for driving innovation with an international dimension, developing high-end industries, implementing modern management systems and for economic opening-up on all fronts. 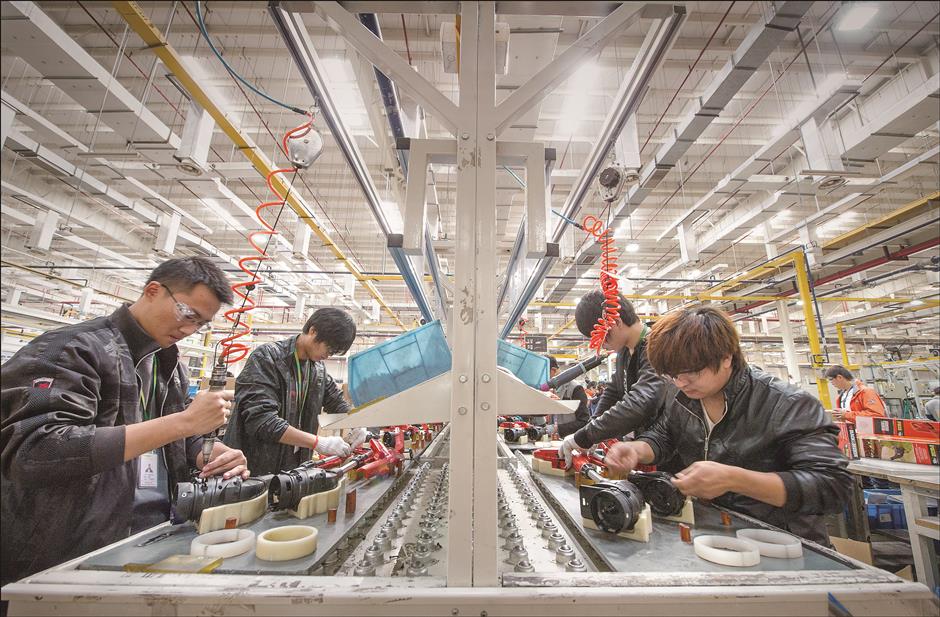 Workers are busy at the workshop of Stanley Black & Decker, a global leader in providing tools and innovative solutions.

The area has seen foreign investment flooding in since its launch in September this year. A total of 1,262 enterprises have been newly registered in the Suzhou Area, among which are 32 foreign companies with registered foreign capital amounting to US$86.84 million. The actual use of foreign investment reached US$219 million.

Of note, technology research and development projects, commercial services projects and high-end manufacturing businesses accounted for more than 75 percent of the total.

Since the Suzhou Area of the Jiangsu FTZ was launched, the city has set up a special leading group at the municipal level, as well as a preparatory work group for the Suzhou Industrial Park to promote development in the area, according to Lan.

“We also address ourselves to pushing forward supportive reforms and policies to improve the business environment. By the end of September, the Suzhou Area of the Jiangsu FTZ had launched nine new facilitation measures.”

As one of the first batch of foreign enterprises settling in the Suzhou Industrial Park, Delphi Technology threw down roots in the area as early as 23 years ago, and has maintained robust growth over the past decades.

Delphi continued to invest heavily in China with strong confidence in the Chinese market. Its newly built Suzhou plant began production in February this year, while the Delphi Technology Suzhou Research and Development Center is under construction and is expected to be put into use in 2020.

“As a large multinational company, Delphi has an inherent advantage in acquiring advanced manufacturing technologies at home and abroad. In recent years, in combination with the actual situation of the Suzhou plant, we have continued to optimize and improve its production efficiency on the basis of the original technology,” according to Delphi.

“Expanding the company’s technology center and manufacturing facilities in Suzhou is one of Delphi’s key strategies to become the world’s leading supplier of propulsion systems,” said Kevin Quinlan, senior vice president and general manager of Electrification and Electronics of Delphi Technologies.

“We believe the Suzhou Industrial Park will continue to play an important role in the integrated development of the Yangtze River Delta and advance toward the goal of being a world-class high-tech industrial park, and Delphi Technology will continue to flourish on this fertile land,” Quinlan said.

“As an important part of the economic circle of the Yangtze River Delta, Suzhou has more complete industrial chains supporting upstream and downstream, convenient transportation and logistics services,” according to Schott AG, a German technology group specializing in the manufacture of glass and glass-ceramics.

“With an international business environment and reasonable operating costs, Suzhou is more likely to attract and retain middle and high-end talent and migrant workers. At the same time, the city government’s support to foreign enterprises and the efficient services also provided very big help for doing business,” the company said. 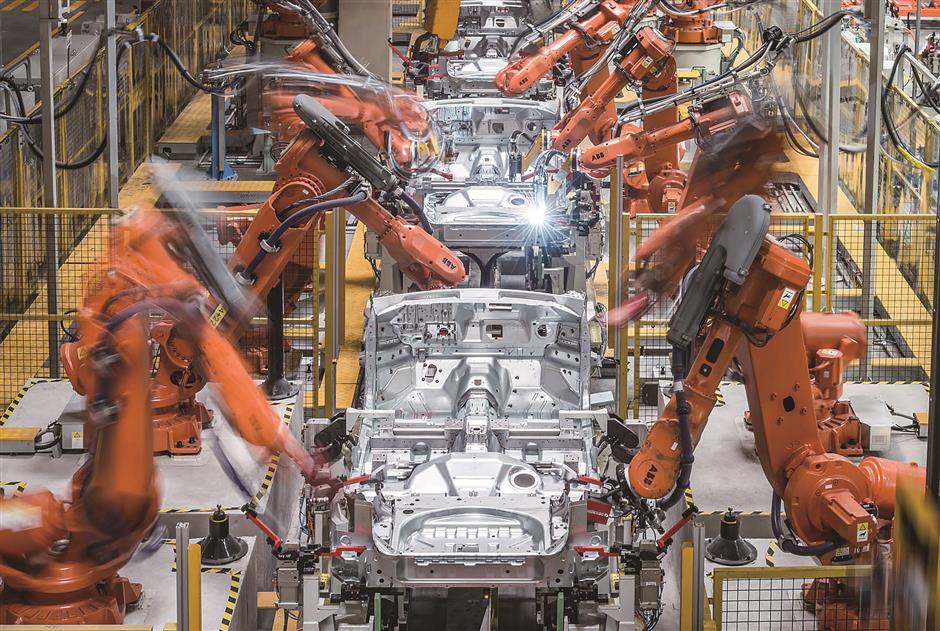 YKK, a Japanese manufacturing company, has set up two plants in the industrial park, considering the geographical advantages of Suzhou, which is situated very close to Shanghai, and its complete infrastructure and convenient commodity logistics.

“We have gained strong support of the Management Committee of the Suzhou Industrial Park as a window of local government agencies when we set up the factory here. And we’ve seen improvements in the business environment in Suzhou, especially in terms of logistics,” according to YKK.

Philips Healthcare, as another example, has also set up a medical imaging base in the park, which is the company’s only integrated imaging products base in the world.

Over the past nine years, its Suzhou medical imaging base has launched more than 30 products and solutions, with an average annual increase of 15 percent in production capacity and a cumulative output of more than 22,000 equipment units. The base has made meaningful contributions to Philips’ growth. For instance, it has contributed two-thirds of Philips’ global CT (computed tomography) production, according to the company.