The China International Import Expo is “much more than a trading market but a place to call for broader cooperation across the world,” according to Jin Liqun, president of the Asian Infrastructure Investment Bank.

“The CIIE is of significant importance to share the values of openness, innovation and communication,” Jin said in an interview after he spoke at the Hongqiao International Economic Forum. 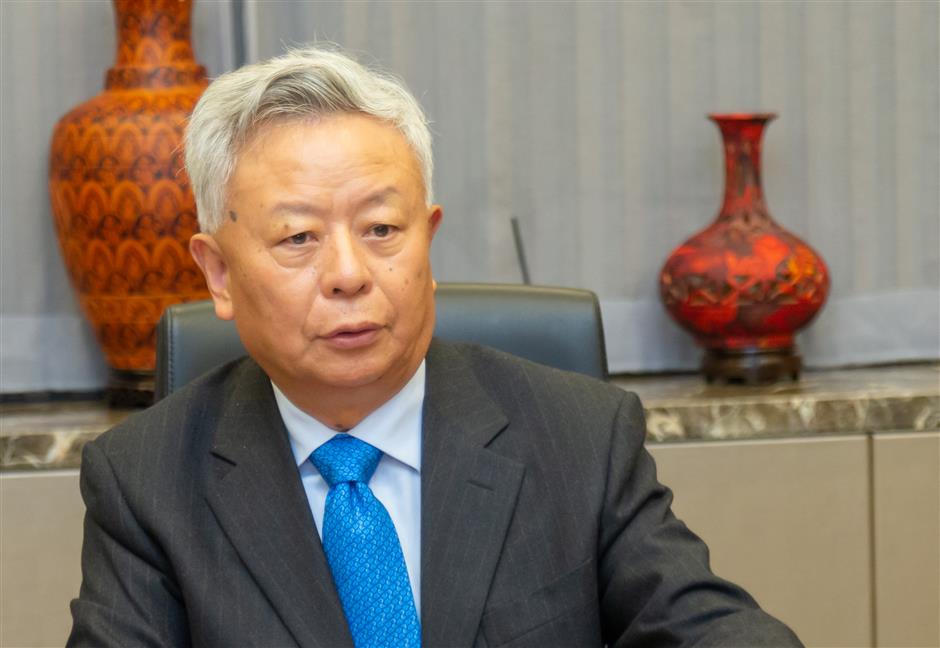 Jin said the multilateral development bank dedicated to funding infrastructure construction around the world has a mission similar to the CIIE.

“We expect to become an open platform where all members can share their experience in development,” Jin said. “Only through communication can people become innovative, and only through sharing can countries grow stronger.”

The bank had made great progress since it went into operation in 2016, he said. Starting from 57 member countries and regions, it now had 100 members and would continue to expand next year, Jin said.

The bank had established a fundamental operating system and nurtured its own enterprise culture, he said. With a stringent enterprise structure, it is using most of its resources in expanding loans, and it had obtained the status of United Nations Permanent Observer.