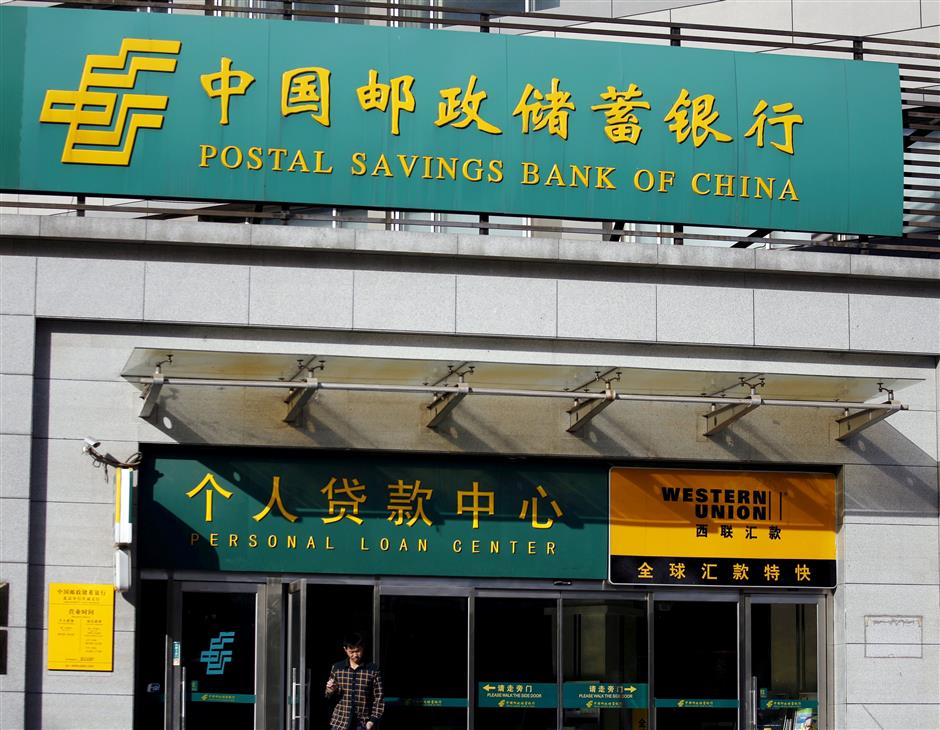 A man walks out of a Postal Savings Bank of China branch in Beijing in this file photo.

Postal Savings Bank of China, one of China’s largest state-owned banks, got listed on the Shanghai Stock Exchange on Tuesday.

The bank’s shares opened 1.82 percent higher at its debut on the Chinese A-share market, one of the largest IPOs in recent years.

Established in 2007, the bank got listed in Hong Kong in 2016 and is now one of the six leading state-owned banks in China, which are all listed both on the A-share and H-share markets.

The bank is known for its expansive network across the country and reported double-digit net profit growth in the first half of this year.