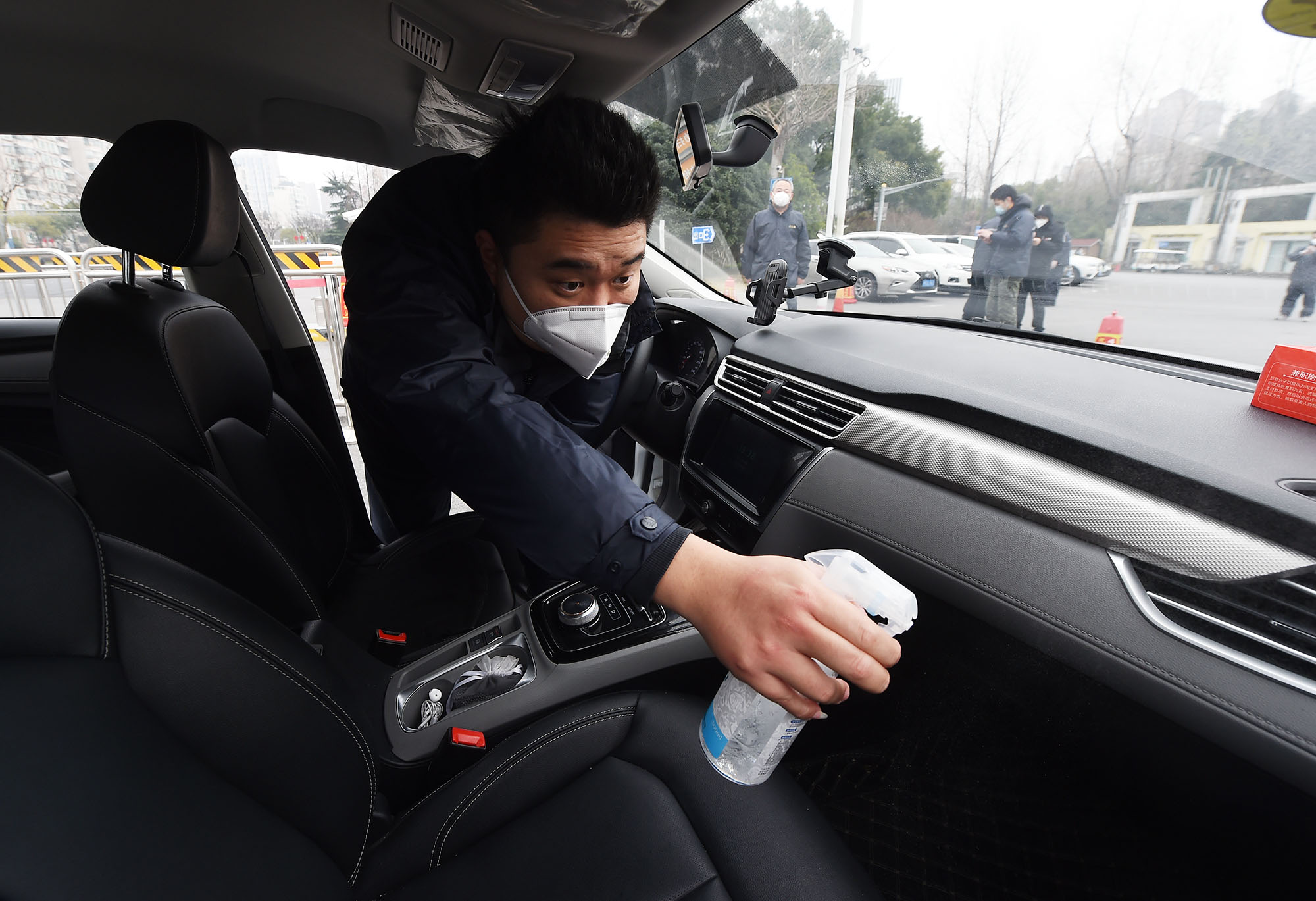 A special fleet of 300 vehicles designated to transport medical staff at local hospitals and disease control departments in three districts was launched in Shanghai on Tuesday, one of the efforts to support medical workers.

The fleet is jointly organized by the Shanghai Medical Labour Union and Didi Chuxing. It will cover the Pudong New Area, Jing'an and Xuhui districts in its first phase following the city's announcement of a level-one public health emergency response last week.

The services are for free and Didi is offering special training for drivers.

Medical personnel who verify their work credentials can be transported to home from their working locations via the fleets' cars.

Between rides, the vehicles will be sterilized in a designated parking area.

A similar service has been offered by Didi in Wuhan, capital of China's Hubei Province and epicenter of the novel coronavirus outbreak, since last Saturday. A fleet of 200 vehicles has provided transportation for over 2,400 Wuhan hospital staff following the suspension of public transportation in the city.