Work resumes in Shanghai, with quite some still working from home 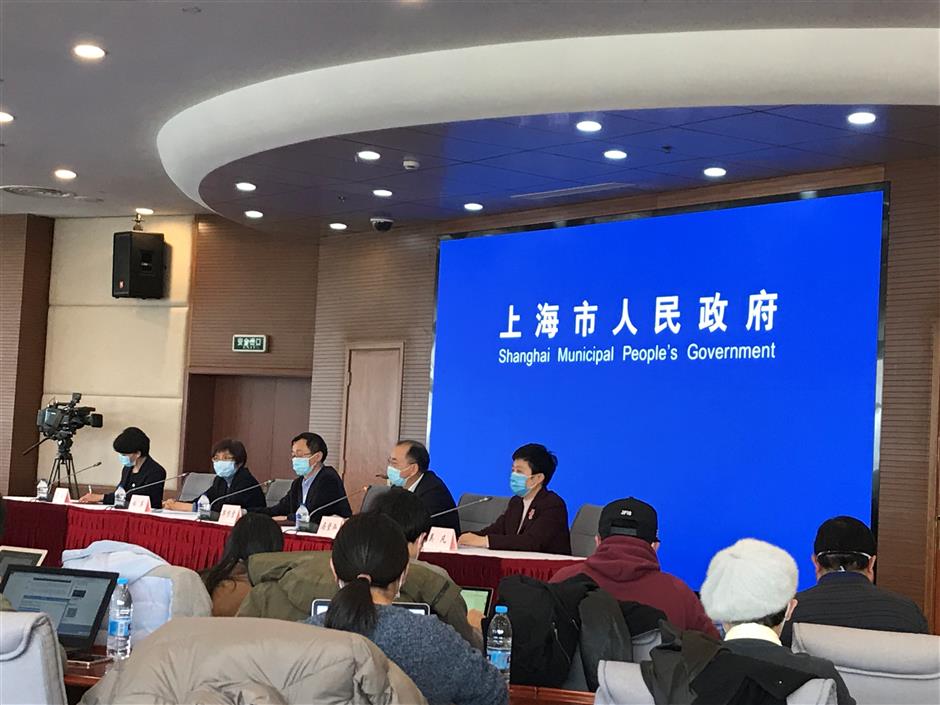 Many manufacturing enterprises in Shanghai have resumed production on Monday and for office workers, many of them continued to work without leaving home, according to the Shanghai Commission of Economy and Informatization.

More than 80 percent local manufacturing enterprises would like to resume production starting Monday, according to a recent survey, and 70 percent of them have done so, said the commission's deputy director Zhang Ying during a press conference.

Meanwhile, for more than 80 percent of software and information services companies resuming work on Monday, they allow 70 percent of their employees work from home.

Earlier, the commission had coordinated the resumption of 598 enterprises in 14 districts, including 248 involved in prevention and control of the novel coronavirus pneumonia outbreak.

Zhang said there were three priorities for the resumption of work.

The first was to ensure production of key enterprises that produce epidemic prevention and control materials, and to support enterprises supplying raw materials.

Enterprises in Shanghai involved in urban operations, such as electricity, communications and petrochemicals have all resumed production.

The "Notice on Resuming Work and Production of Enterprises,” which formulates work requirements for enterprises in Shanghai, has been distributed to more than 140 industrial parks, 220 cultural and creative industrial parks and software and information services parks.