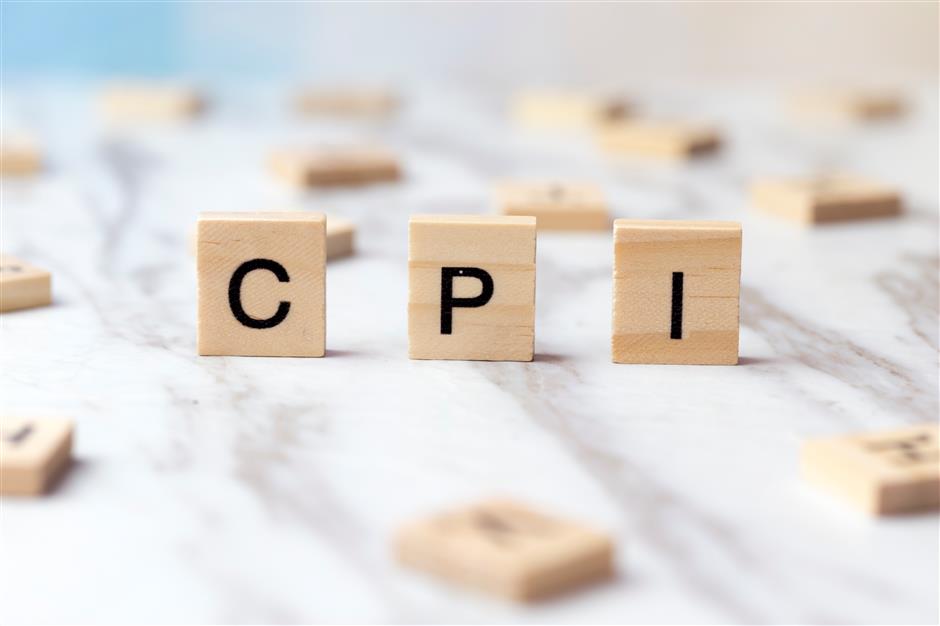 The increase was up from 4.5 percent for December.

The higher headline CPI figure was mainly due to effects brought by Chinese New Year and the novel coronavirus pneumonia epidemic, according to senior statistician Dong Lijuan.

Food prices grew 20.6 percent year on year in January, up from 17.4 percent in December. It was mainly driven by higher pork and vegetable price inflation, which more than offset the fall in egg price inflation and fruit prices.

Pork prices rose 116 percent year on year last month from 97 percent in December, while vegetable prices saw a 17.1 percent increase from a year ago.

Nomura expected a shortage of hog and pork supply in coming months, which may keep hog and pork prices at relatively high levels especially in large cities.

Prices in the health-care sector rose by 2.3 percent in January from 2.1 percent in December, partly due to higher demand for medical goods amid the coronavirus epidemic. Nomura expected the inflationary effect will be more felt in coming months.

Nomura expects China’s CPI inflation growth to slow to around 4.5 percent in February, but due to the effect of virus outbreak, CPI inflation will remain above 4 percent in the first quarter.